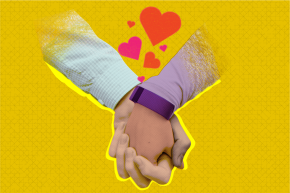 The app, Once, allows users to track their heart rate as they look at photos of potential mates 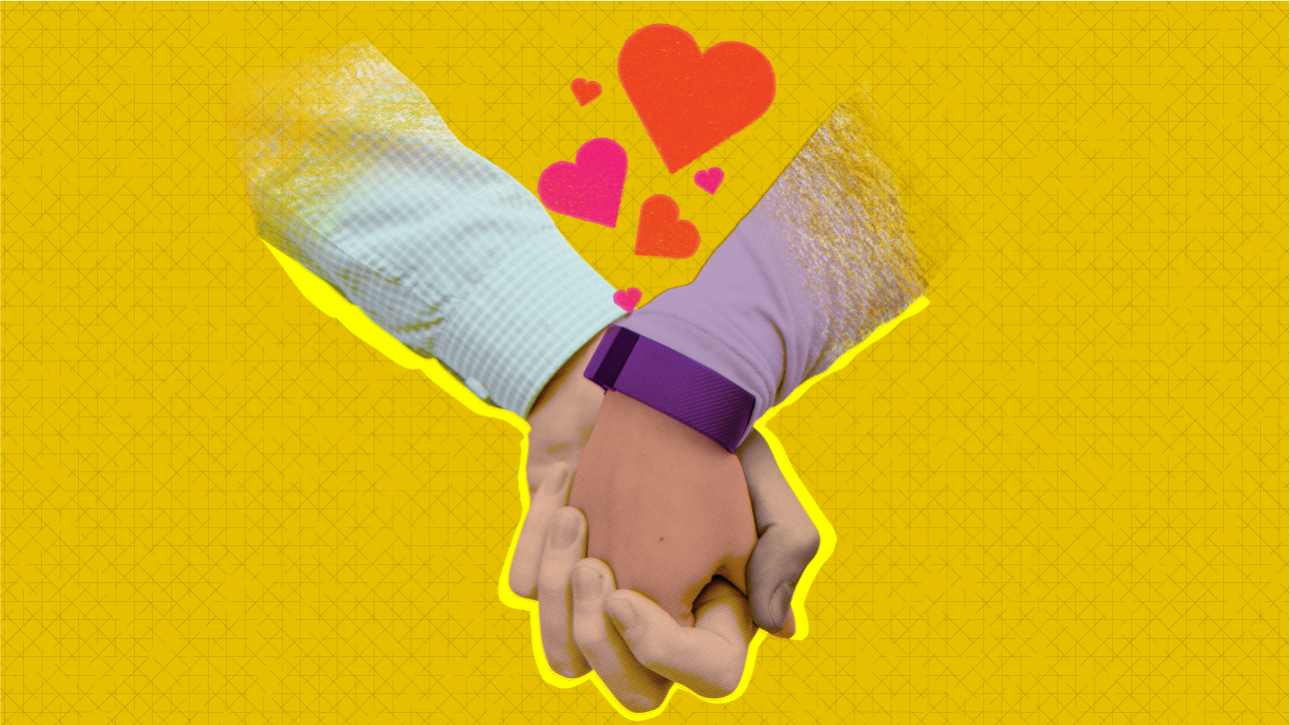 A new app is helping you find people who literally make your heart race. Once, a matchmaking app, announced new functionality that quantifies users’ infatuation with possible partners using their heart rates. The four-month-old European dating app with over 600,000 users, will allow users to connect the app to their Fitbits and Android Wear devices, then it will measure user heart rates as they first set eyes on potential dates.

Once provides users with one curated “match” per day based on a subscriber’s past history and preferences. Rather than relying on the kinds of matching algorithms made famous by OkCupid, the company employs 120 cyber-Yentas to personally match singles.

However, far from being a more “old world” answer to internet dating, Once subscribers can now, through their Fitbits and Android Wear devices, view their own heart rates in real-time as they gaze into their match’s eyes on their screens for the first time. Soon, users will also be able to view the heart rate their potential partner registered when first viewing them, perhaps weeding out the dates that weren’t that into them, anyway.

Research does suggest feelings of infatuation correlate with a surge of adrenaline (and a resulting increase in heart rate).

Dr. Reginald Ho, a cardiac electrophysiologist and associate professor of medicine at Thomas Jefferson University Hospital in Philadelphia, told CNN that when a person looks at someone they like, the brain signals the adrenal gland, which then secretes hormones like adrenaline, epinephrine and norepinephrine. These hormones, often associated with the “fight-or-flight” response, increase heart rate.

Once founder and CEO Jean Meyer told TechCrunch that he considers his app a “slow dating option” compared to casual dating and hookup apps like Tinder and Grindr. And the heart rate tracker is not necessary for using Once; even those with hearts of stone may still use the curatorial app. You can use the app without the heart rate functionality and evaluate your response to prospective matches without considering your pulse.

If you’re in the United States, though, you have may have to suffer less-quantified matchmaking for a bit longer, since there’s no telling when this marvel of modern love will be available on this side of the pond.