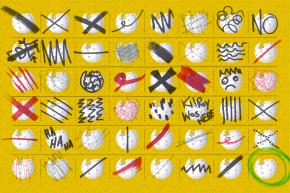 Most Prolific Wikipedia Editor Opens Up On Wikipedia’s 15th Birthday

One user who lives with his parents in Virginia is responsible for more than 1.5 million edits 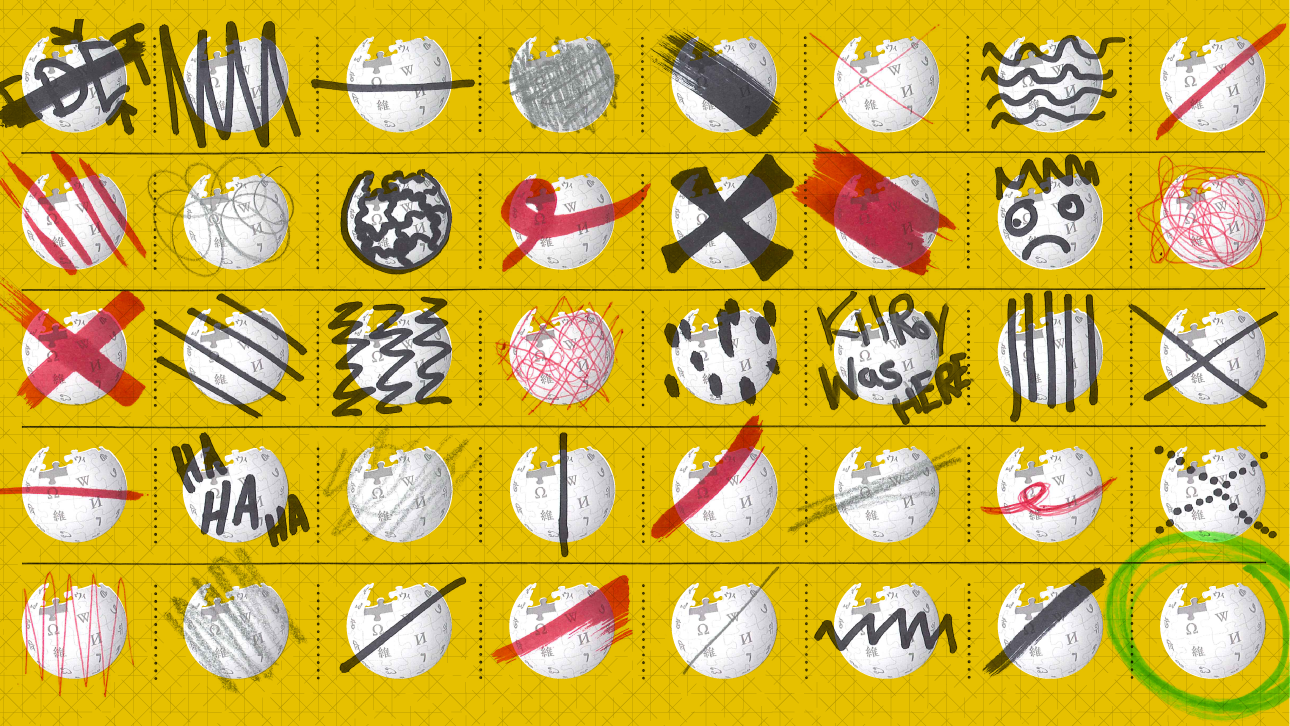 Wikipedia turns 15 on Friday — and Wikipedian Ser Amantio di Nicolao is the reigning editing champ. He has made 1,530,839 edits, more than any other editor in the site’s short but flourishing history. Over the years, he has seen Wikipedia evolve from an experiment in crowdsourcing into a panacea of human knowledge.

Wikipedia has more than 257 million registered users. About 250 thousand accounts are created every month, but only about 115,000 users have made edits in the last 30 days. The most tenacious of all those editors is master Wikipedian Steven Pruitt, a 31-year-old government contractor, who lives with his parents in the suburbs of Mount Vernon, Virginia, just outside of Washington, D.C. Pruitt, who edits under the user name Ser Amantio di Nicolao, admits that in some ways, he fits the Wikipedian stereotype. (Wikipedia editors are overwhelming male with a 2011 survey revealing that men comprise 90% of all editors.) “I’m young, male, degree-ed and a professional. And I’m a bit slovenly in my habits, which I think is part of what people imagine,” Pruitt told Vocativ via email in his first interview.

Pruitt is also a bit of a Luddite who prefers to work on paper at his job. Outside of Wikipedia, his main passion is his choir, the Capitol Hill Chorale. His Wikipedia user name stems from his love for opera—Ser Amantio di Nicolao is a minor role in Giacomo Puccini‘s opera Gianni Schicchi. The only time he likes to interact with technology is when he sits down at the same desk he’s had since middle school, inches away from his family’s Hewlett-Packard computer screen, making minor contribution after minor contribution to the world’s largest encyclopedia.

More Happy Birthday Wikipedia, Where Editors Are Obsessed With Death

Pruitt created the Ser Amantio di Nicolao account during his senior year at the College of William and Mary in January 2006, but he traces his first wikipedia edit to June of 2004. He abandoned a few early accounts after forgetting the password, which means he is actually responsible for far more than the 1.5 million edits linked to his current account. “As for why [I started], I don’t remember, honestly,” Pruitt said. “I’ve always been of scholarly bent, and I enjoy researching and writing about obscure stuff. I suppose I gave it a try because it seemed like it might be fun. I do remember, at the time, scoffing at the idea of the ‘free encyclopedia that anyone can edit.’ It seemed a bit ambitious, to say the least.”

At his peak, when he was unemployed, Pruitt would spend half his waking hours editing Wikipedia pages. He dedicates most of his time to humanities-related topics, putting his art history major and music experience to good use. He also ventures into science, mathematics and sports, but he seems most acutely interested in obscure geography.

He says his favorite article is either “Prairie Grove Airlight Outdoor Telephone Booth” or “McDonald’s sign (Pine Bluff, Arkansas),” an entry dedicated to the last single-arch McDonald’s sign still in existence. “The WikiProject dedicated to the National Register of Historic Places is my favorite for many reasons, and these are two of them,” he said. “It’s a perfect example of how to make a locally-relevant Wikiproject work on a broader scale. It does a great job of making local history tangible.”

It’s pages and projects like this that keep him active. He says Wikipedia has lost some of its original luster “I feel like in the early days, at least, there was a sense mostly of ‘Wow! This is so cool!’ among editors, and that’s been replaced with an understanding of how far-reaching our collective influence can be—of how many people, in how many countries, actually read what we’re writing.”

During his 12 years of editing, he’s seen the site experience tremendous growth, though not necessarily for the better. He wishes Wikipedia would collaborate with universities and scholarly organizations, and that the company would develop more bots to handle a lot of the grunt work, like correcting text formatting errors, so editors can focus more on the more substantial editing work they enjoy.

But mostly, he wants the community to  be more welcoming to new blood. “People seem to be less kind to newbies now than I recall from my salad days,” he said “The new editor experience has gotten much rougher since I first started. I sometimes think that if I was starting now I wouldn’t be anywhere on the way to a million-plus edits.”