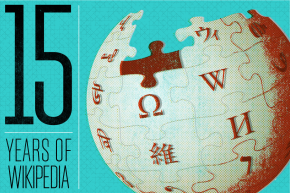 Happy Birthday Wikipedia, Where Editors Are Obsessed With Death
By Allee Manning

Happy Birthday Wikipedia, Where Editors Are Obsessed With Death 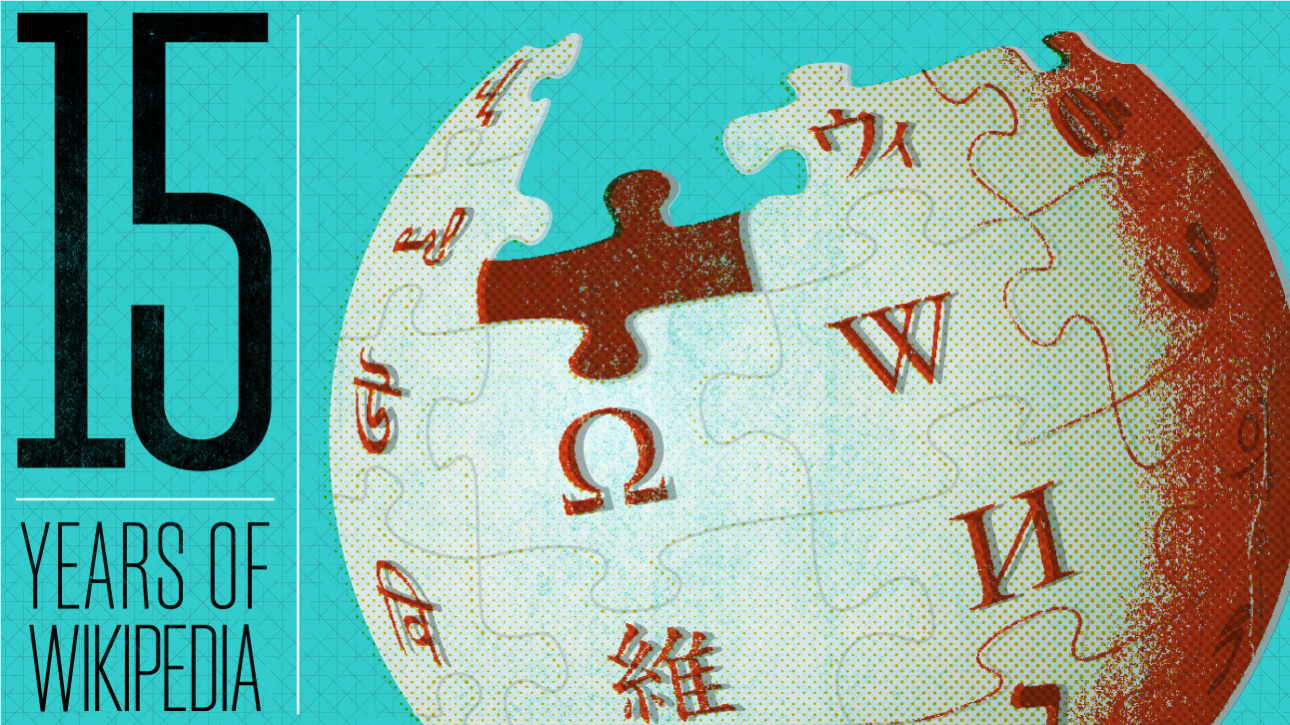 Happy birthday, Wikipedia, you massive, death-obsessed farm of knowledge. That’s right, the world’s largest encyclopedia turns 15-years old on Friday. And, according to statistics released by Wikipedia, the most-edited article almost every year has been a morbid tally of that year’s deaths—an annual, crowdsourced who’s who of the recently passed.

This past year, Deaths in 2015 was again the most-edited article, with a total of 18,271 edits. This trend has played out every year since 2007. As with any pages, the editors go back and forth over vandalism, suitability, and quality of submissions. Already in 2016, the quality of the image representing rock star Lemmy has been the matter of some debate, and a request to include American pro wrestler Nick Bockwinkel, who died in 2015, was finally rejected by the Wikipedia community in 2015 due to his not being notable enough. Sorry, Nick.

In 2015, the second most-edited page was the Geospatial Summary of the High Peaks/ Summits of the Juneau Icefield, created and fleshed out almost entirely by user ‘kirkjamesmiller’, who has a lifetime tally of more than 9,300 edits to his name, most of them on this page. Editing is the lifeblood that drives Wikipedia’s entirely crowdsourced library. It’s worth tipping the hat to the community of almost 300,000 monthly visitors who add to our understanding or fight for their slant on humanity to make the cut. The English-language version alone has seen more than 808 million edits to over 5 million separate pages.

On Wikipedia, edit histories can reveal a realm of philosophical debate, which means that the most edited topics tend to be among the most controversial. In addition to setting the record straight upon noticing an inaccuracy, Wikipedia users have been utilizing the platform to promote their agendas from the outset of the site’s creation. In its first year, creationism scored the most edits, and feminism came in close at number three.

According to Wikipedia’s recently released list of most edited posts, the most dynamic topic for English language users is George W. Bush, with 45,862 edits. (It’s pretty easy to imagine how that one has divided America’s Internet users: , , so on and so forth.) In the same vein, Barack Obama’s Wikipedia page is the site’s ninth-most edited. With thousands of years of history to draw from and just as much room for controversy, Jesus and the Catholic Church come in at slots seven and eight, respectively. Adolf Hitler and Michael Jackson also rank among the highest edited pages of all time, and Sarah Palin came in second only to deaths in 2008, the year she was nearly vice president.