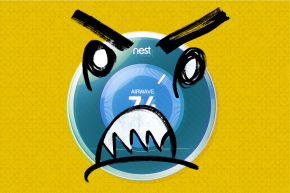 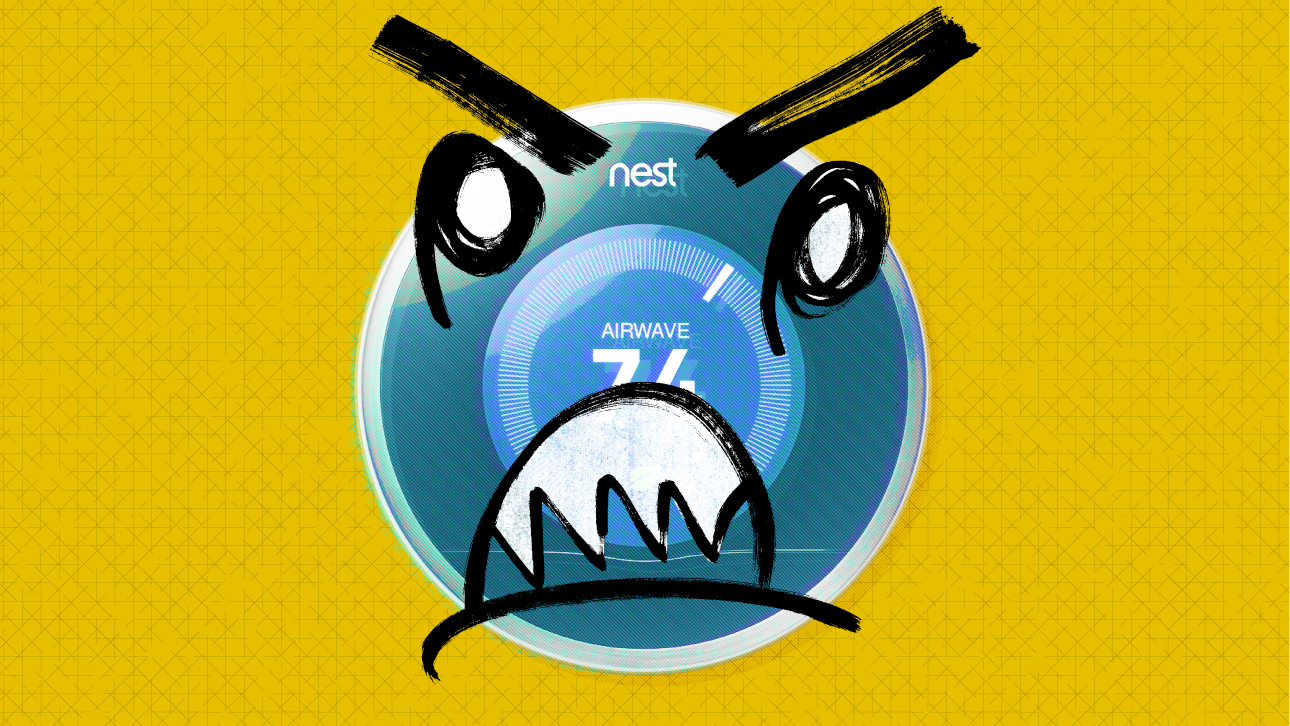 Nest is having a rough 2016. The smart home company, owned by Google, began the year by leaving thousands of users without heat—and a new study out today shows most Americans don’t trust smart thermostats.

Potentially millions of Nest thermostats were knocked offline after a software bug drained batteries and deactivated devices. The glitch was caused by a December software update, but it didn’t affect thermostats until around the first week of January. The New York Times brought widespread attention to the issue on Wednesday, when columnist Nick Bilton wrote about his personal frustrations. The journalist was far from alone—Nest’s forum and Twitter account have been bombarded with complaints from freezing users.

Hey @nest add my name to the list of cold people who got the "Please remove and reattach your nest" message in the last few days. Brrr.

@nest My newborn and 20 mnth old almost froze to death tonight. Nest shut down due 2 sftwre glitch when single digits outside. Thx. #fail

On Thursday, a day after Bilton wrote “The Nest Learning Thermostat is dead to me, literally,” Pew Research Center released a study suggesting that just over half of Americans would not use a smart thermostat that collects their personal data. The survey, which focused on privacy and information sharing, asked participants about privacy-infringing technology, including work-place security cameras, health information web sites, insurance companies installing trackers in cars and connected thermostats.

The results suggest that out of all these ideas Americans are the least comfortable with smart thermostats. While 45 percent of those surveyed said it is not acceptable for insurance companies to track where and how fast they drive, 55 percent said that it is not acceptable for connected thermostats to collect data, even if it uses that data to lower energy bills. One respondent said, “I would be concerned that the data could be used to find out when nobody was home—I don’t want anyone tracking what I do in my home.”

Nest’s privacy statement states the company collects and uses data, like personal information and movement that is caught on sensors. This includes when a light is switched on and when someone enters a room.

Another participant in the survey was worried about security, saying “I don’t want that info possibly hacked.” A representative from Nest did not immediately respond to a Vocativ query about wether future glitches could leave Nest devices more vulnerable to cyber attacks. The company also would not share specific sales figures, but said that Nest products are in “millions of homes around the world.”