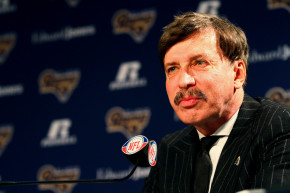 St. Louis Doesn’t Care About The Rams And Neither Does L.A.
By Jeff Andrews

St. Louis Doesn’t Care About The Rams And Neither Does L.A. 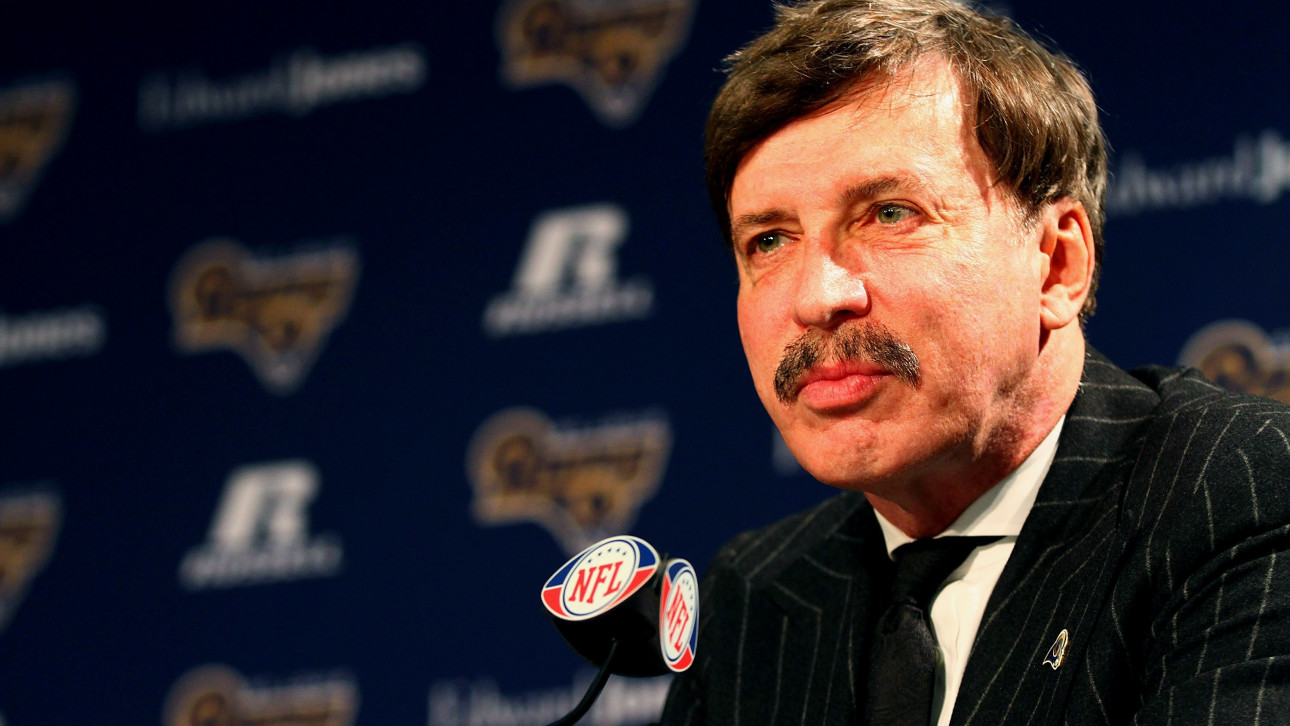 Rams owner Stan Kroenke has proven once and for all that kicking and screaming until you get your way works just as well for adults as it does for little bitty babies. On Tuesday night, the National Football League capitulated to Kroenke’s demands that the Rams be free to roam to whatever municipality is most willing to defraud its constituents on his behalf.

The Rams’ return to Los Angeles marks the second time in 20 years that the franchise has wandered into a market that seems to have only a passing interest in professional football, but what interests the public is rarely considered when professional sports leagues make decisions. And if social media chatter after the Rams’ announcement is any indication, there is indeed little interest in the team’s return.

More Everything Wrong With The St. Louis Rams’ Case For Moving To LA

A Vocativ analysis found that of the 64,553 tweets that were geo-tagged in the city of Los Angeles on Tuesday, only 1,086 of them were about the Rams’ return. That’s a little over 1 percent of the total social media discussion in the city that night, and it’s even less than the 1,799 tweets that were about President Obama’s State of the Union address.

By comparison, 899 of the 11,869 geo-tagged posts in the city of St. Louis were about the Rams leaving, or about 7.5 percent. That’s not exactly an uproar either, but at least it beat out the State of the Union address, which garnered 431 mentions.

It’s likely the Rams will have an uphill battle for attention in L.A., as it did the first time around. While it’s a considerably bigger market than St. Louis, it also offers more options for entertainment. In addition to its in-house entertainment industry, the city already has 10 professional sports teams—not including a potential second NFL team or the USC college football team.

The Rams won’t benefit from the bigger market in the same way its MLB, NBA and NHL counterparts have, because the NFL doesn’t have local cable television deals that would grow more lucrative with a move to a bigger market. Where Kroenke hopes to benefit is from developing the massive Inglewood stadium project; the structure is expected to be shared with the Chargers. Of course, Kroenke claimed he would build the stadium whether the Rams moved or not, because he’s an adult baby.