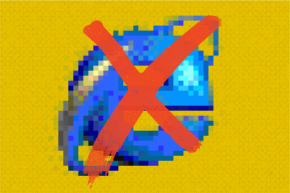 Developers Celebrate The Death Of Internet Explorer
By Jennings Brown 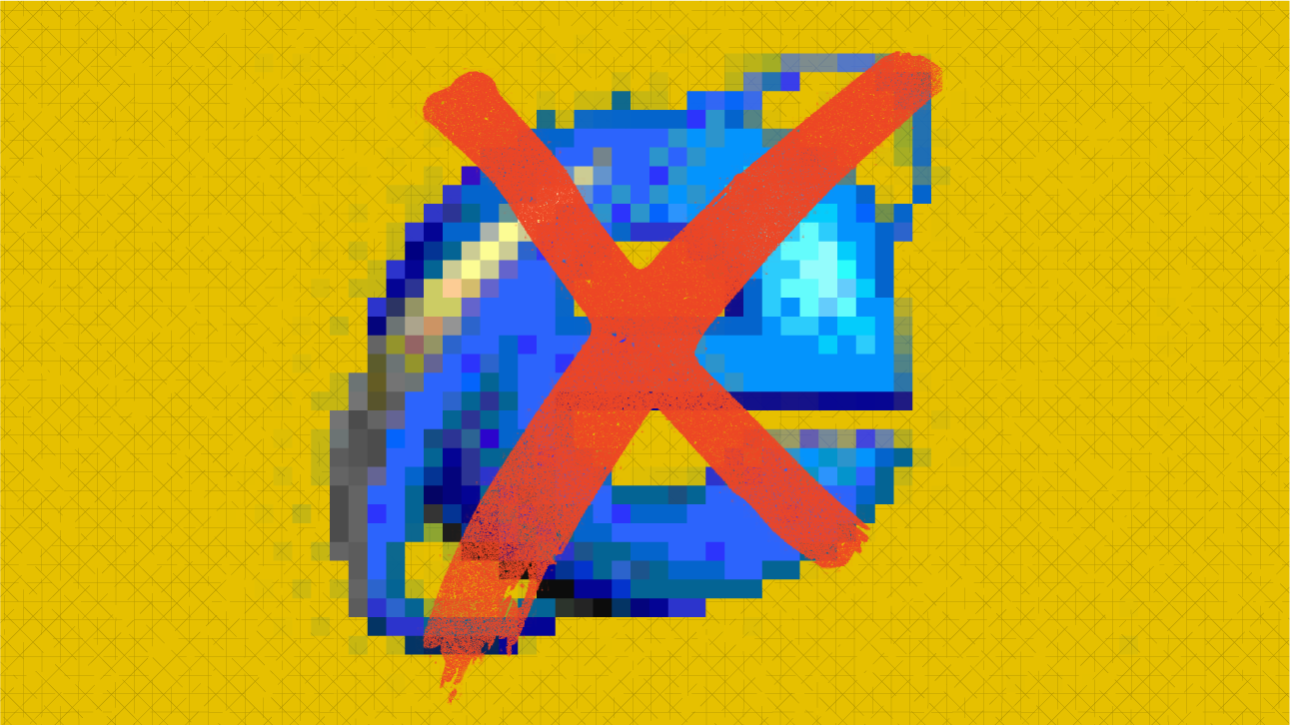 Microsoft officially abandoned old versions of Internet Explorer on Tuesday, and developers are celebrating with memes and baked goods.

The decision was likely made to encourage people to switch to Edge, Microsoft’s latest browser, which the company launched in November. Microsoft will continue to support Internet Explorer 11, but will not provide security updates or technical support for users of IE 8, 9 and 10. The announcement was excellent news for developers who despise the browser. And so, the tech-savvy elite took to Twitter today to celebrate the death of one of the most infamous programs in computing history.

Microsoft killing #InternetExplorer 8, 9, and 100 will be humanity’s single greatest accomplishment of the 21st century.

Some developers even baked cakes for the dearly departed.

Happy retirement, #InternetExplorer 8, 9, and 10! @BezoMaxo and I made some end of life cupcakes. pic.twitter.com/UEJg0a953T

Despite the festivities, this could be a dark day for the millions of computer users who still use outdated versions of Internet Explorer and are now vulnerable to cyber threats.