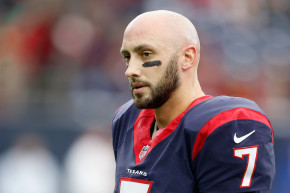 How Bad Was Brian Hoyer? Historically Bad
By Jeff Andrews 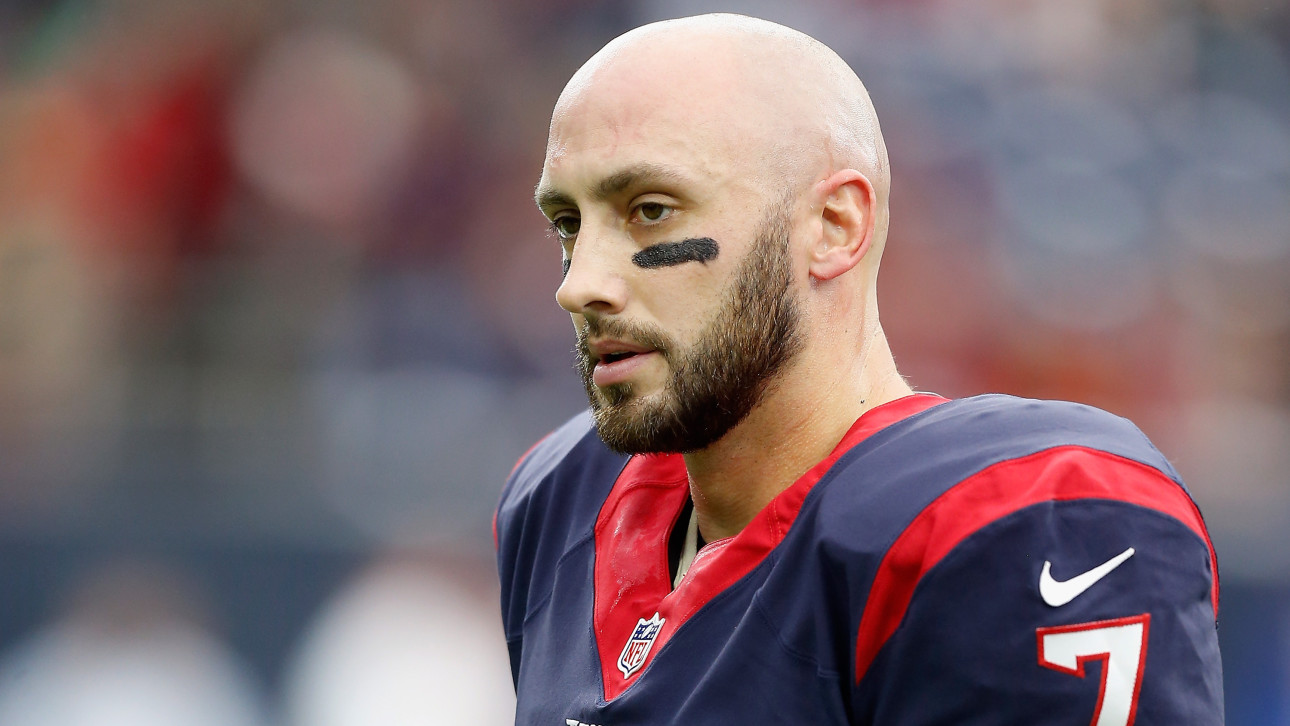 There’s probably a context where joining the company of former NFL quarterbacks Jim Everett, Daunte Culpepper, Donovan McNabb and Kerry Collins is a humbling moment, but we’re talking about Brian Hoyer’s disaster-piece against the Chiefs on Saturday, so yeah.

Hoyer went 15-for-34 en route to just 136 yards and five turnovers in the Texans’ 30-0 curbstomp loss to the Chiefs, a performance that ranks among some of the worst playoff performances by quarterbacks in NFL history. In fact, if you subtract the return yardage on Hoyer’s interceptions from his total yardage, he accounted for just 100 yards on Saturday and registered a 15.9 quarterback rating. Both of those numbers are bad, very bad.

The most damning moment came at the end of the first half when Hoyer threw a pick—his third turnover of the game—on 2nd-and-goal when the Kansas City lead was only 13-0. The Chiefs scored on their first two drives to open the third quarter and the game was essentially over.

On the bright side, at least Hoyer ripped out Houston’s still-beating heart early in the playoffs. Jim Everett, Daunte Culpepper and Donovan McNabb had their meltdowns in the NFC championship games of 1990, 2001 and 2004, respectively. Even worse, Kerry Collins put in arguably the worst performance of the bunch in Super Bowl XXXV against the Baltimore Ravens.

Here’s a comparison of Hoyer’s performance to other great clunkers in NFL playoff history in terms of turnovers, quarterback rating and net yards (passing and rushing yards minus return yardage on interceptions). Please shield your eyes if you’re especially susceptible to trauma: