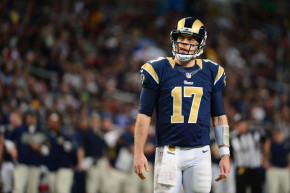 Everything Wrong With The St. Louis Rams’ Case For Moving To LA
By Jeff Andrews

Everything Wrong With The St. Louis Rams’ Case For Moving To LA 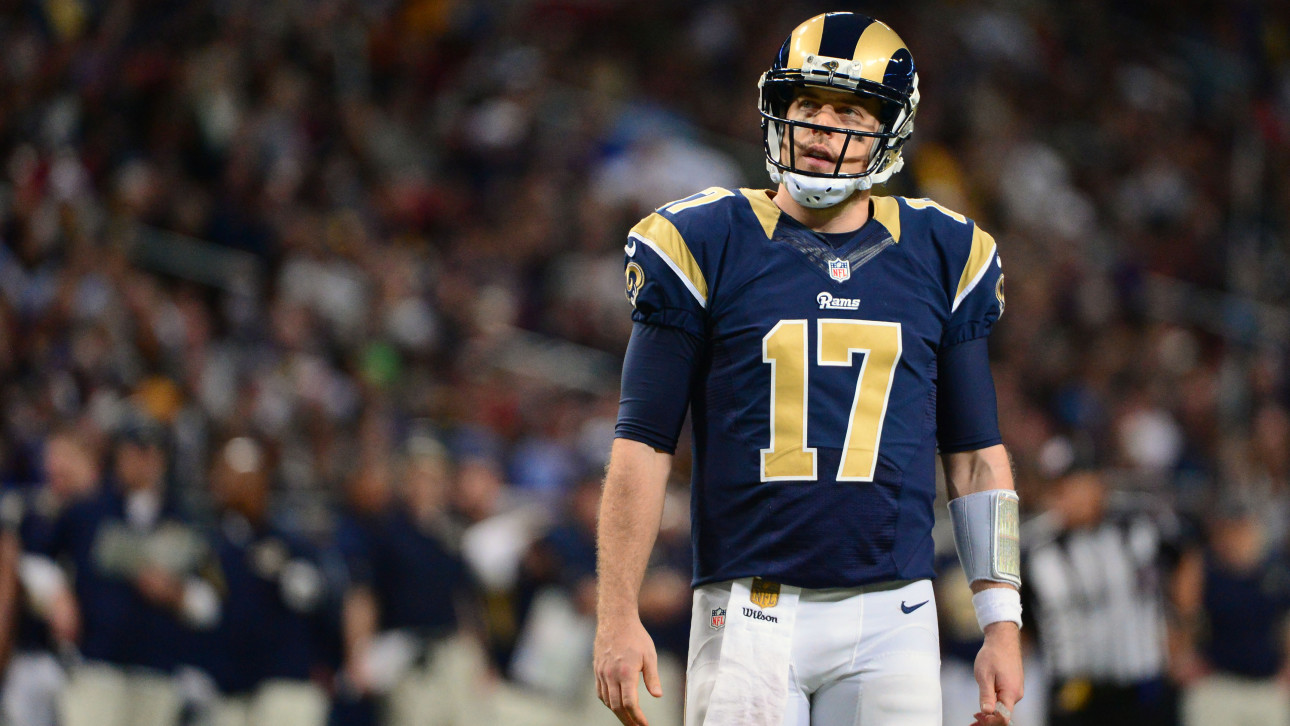 By now you’ve heard that in its application for relocation to Los Angeles, the St. Louis Rams took a big dump on the city of St. Louis and its economic outlook. The application makes a simple case: Because St. Louis is such a cesspool of economic decay—and because Oakland and San Diego are flourishing—the NFL should ditch St. Louis as a market and move the Rams. For the good of the league, of course.

This argument passes the smell test. St. Louis isn’t exactly the nation’s economic engine, the tech scene has Oakland on the rise and San Diego is a destination for tourists and businesses alike. But the evidence the Rams present to validate its view of St. Louis might very well have been collected by an intern Googling “St. Louis sucks” and copy/pasting the first five results.

Here’s everything the Rams say about St. Louis that’s wrong, misleading, out of context and/or dumb:

— The Rams cite a recent “study” that claims St. Louis ranks 490th out of 515 U.S. cities in economic growth, and 61st out of 64 large cities. The “study” in question is a piece of content marketing from the tech startup WalletHub, which provides personal finance services. The “study” “weights” (equally) various pieces of census data to come up with a “score” that ranks each city. It is not an economic study and it is not peer-reviewed. It is marketing material, like a brochure for a cruise line.

— The St. Louis Post-Dispatch reported that St. Louis County has suffered from a decline in population, and because this is where the majority of the Rams’ season-ticket holders reside(?), the Rams say an NFL team in St. Louis is not sustainable. What the Rams don’t tell you is that the very same report says that the majority of the population decline is from the northern part of the county, where Ferguson is located, not the affluent western part of the county where it’s safe to assume the season-ticket holders reside. Also, much of the migration out of St. Louis County is into neighboring St. Charles County, not out of the greater St. Louis area.

— The US Mayors Report published in 2015 says that St. Louis ranks 29th out of NFL markets in projected economic growth, which the Rams say makes St. Louis untenable. But if Los Angeles was an NFL market, it would rank 28th. Does this mean Los Angeles is an untenable NFL market?

— The 2015 Milken Report ranks St. Louis 27th among NFL markets in terms of “best long-term performing cities.” This same report says that “Los Angeles-Long Beach-Glendale, CA, is among the biggest declines this year.” Again, does this mean LA shouldn’t have a team?

— The Rams cite a study that estimates how much “total personal income” a city needs to maintain MLB ($100 billion), NFL ($48 billion), NHL ($50 billion) and NBA ($45 billion) teams. St. Louis has a TPI of $132 billion and has an MLB, NFL and NHL team, which apparently requires $202 billion in TPI to sustain. This puts St. Louis at a $70 billion TPI deficit. The city can’t support the teams it has! But the study, conducted by American City Business Journals, is not given in full. No methodology is provided for how they arrived at $100 billion for an MLB team or $50 billion for an NHL team. Forbes questioned the math. Furthermore, the same study says that a number of other NFL markets (Minneapolis, Tampa Bay, Baltimore, Pittsburgh, Denver, and Kansas City) are at a “TPI deficit,” and in most cases at a larger deficit than the one St. Louis is alleged to have.

— The Rams say that the city failed to honor the terms of their lease with the Edward Jones Dome, which stipulates that the Dome must be in the top 25 percent of the league in terms of standards such as capacity and in-stadium revenue drivers (at no cost to the Rams, of course). The Rams aren’t wrong—the Dome is not in the top 25 percent—but this was written into the lease to either force the city to build a new stadium or to provide legal and political cover for the team to leave. Why? Because there’s no way the Edward Jones Dome could realistically be maintained as one of the top 8 venues in the league with new state-of-the-art stadiums opening seemingly every other year.

In other words, this document is about as well-sourced and argued as a high school economics paper. It presents random and selective “data” that makes no coherent argument other than “St. Louis bad, Los Angeles good.” But it likely doesn’t matter. Which team ends up in Los Angeles will be decided by shady backroom negotiations, not the substance of the teams’ application, or in this case, the lack thereof.