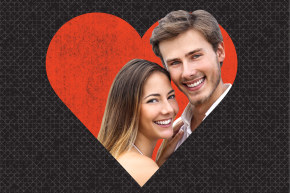 Where White People Meet Is The Worst Dating Site, But Not Alone
By Tracy Clark-Flory

Where White People Meet Is The Worst Dating Site, But Not Alone 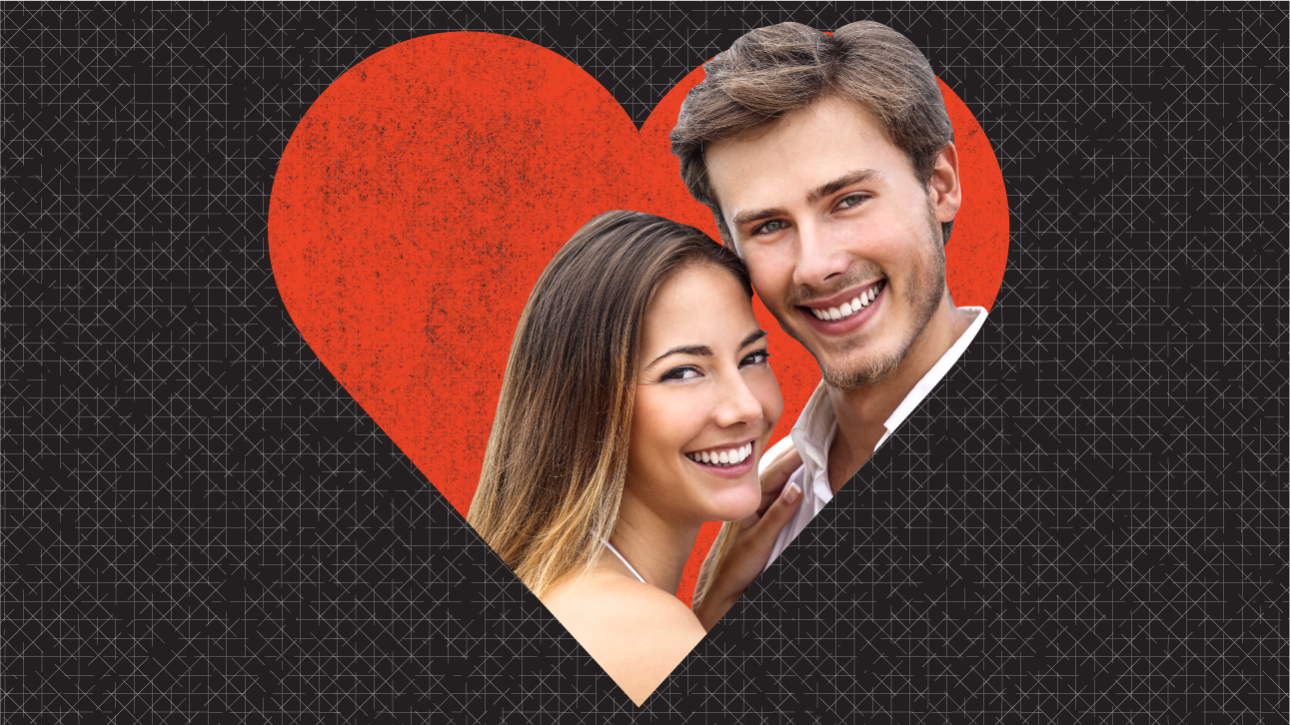 Dating site Where White People Meet has rightfully stirred outrage this week, with its focus on the wholly over-served population of heterosexual caucasian daters. The site, created by a gent who says he isn’t racist because he once dated a black woman, has just over 3,700 members and upon a recent visit boasted a grand total of three members currently online. More distressing than the existence of this fringe service is the racism that plays out on mainstream dating sites every single day.

The unfortunate truth is that many online daters show a significant preference for their own race—and white men, per the freaking usual, tend to get favorable treatment.

In 2014, the data-obsessed OKCupid calculated the odds of a user “liking” a profile on its Tinder-like service Quickmatch. When it comes to straight daters, they discovered that women expressed a strong preference for men of their own race. But one group of males fared particularly well outside of their race: Asian and Latina women showed above average odds of “liking” profiles featuring white men.

For guys, things were a bit more complex: Asian and Latino men expressed a preference for women of their own race, while white men slightly preferred Asian women over caucasian women. Black men were more likely to swipe right on Asian, black and Latina women, and they were 6 percent less likely to do so with white women’s profiles.

In 2009, OKCupid analyzed how race affects users’ messaging patterns. When it comes to heterosexual dating, they found that messages from white men receive the most responses from nearly every ethnic group. This was especially pronounced with three groups: “White women prefer white men to the exclusion of everyone else—and Asian and Hispanic women prefer them even more exclusively,” according to the report. When it comes to messages sent by women to men, OKCupid found that white males respond to black females at a dismal rate of 32 percent—compare that to a 41 percent response rate to white ladies.

When OKCupid crunched the numbers for same-sex daters, they found similar, although generally less extreme, patterns. Black women were the least-replied to group, and African American men get more than 20 percent fewer responses than other races. White males showed a strong preference for men of their own race, but white women were fairly indiscriminate in their responses to women of different ethnicities.

In a blog post, OKCupid’s Christian Rudder refrained from labeling these preferences as racist. “On an individual level, a person can’t really control who turns them on—and almost everyone has a ‘type,’ one way or another,” he wrote. “But I do think the trend—that fact that race is a sexual factor for so many individuals, and in such a consistent way—says something about race’s role in our society.” The thing is, it actually says a lot more than that, according to recent research out of Australia. The paper, published in the Archives of Sexual Behavior, surveyed more than 2,000 gay and bisexual men and found a close association between racist attitudes and sexual preferences with regard to race. As the paper concluded, this “challenges the idea of racial attraction as solely a matter of personal preference.”

In other words, swiping right on a white guy seems more innocuous than navigating over to Where White People Meet, but on a societal level, it just might be a smaller expression of everyday racism.