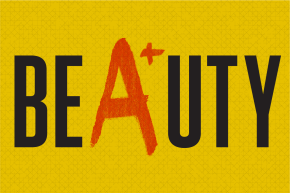 Is she a 10? Then she might be getting a perfect score on that exam next week 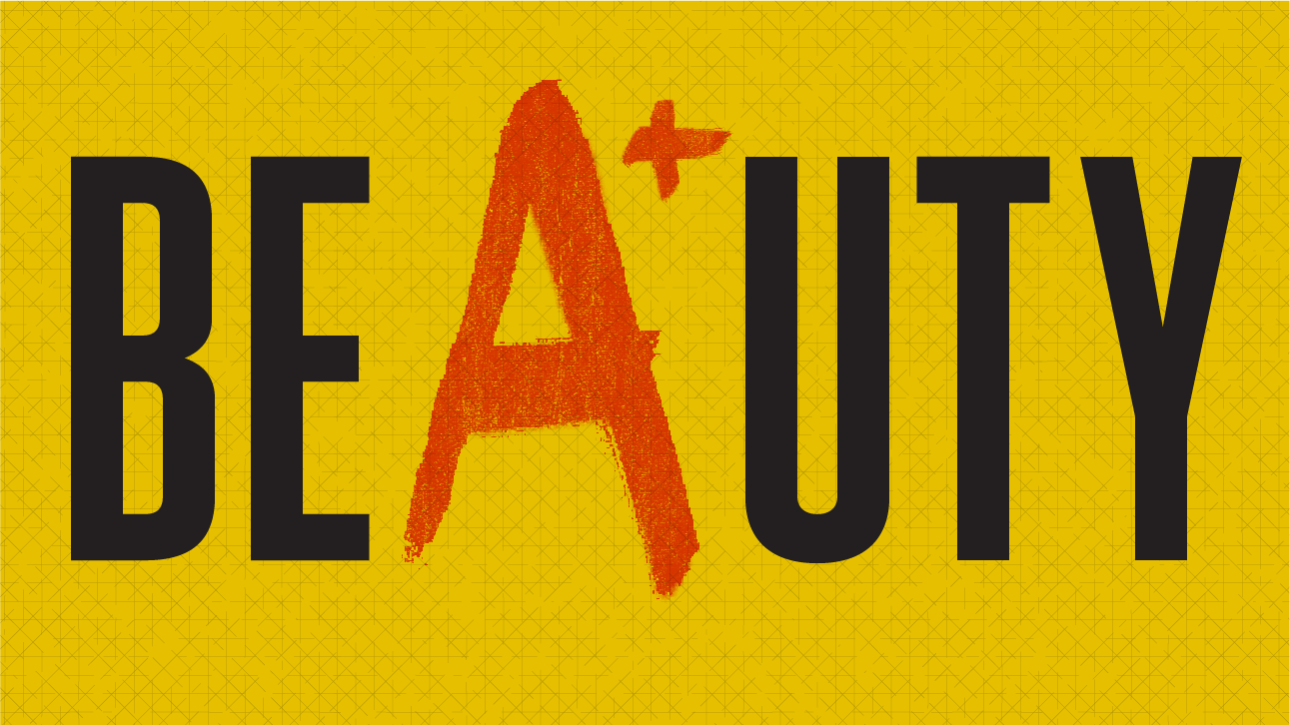 It turns out you can coast through college on your looks—but only if you’re a woman. So claims a recent study, entitled Student Appearance And Academic Performance, presented at an American Economic Association conference this week.

Almost 7,000 students at a Denver, Colorado university had their student ID pictures rated on a scale of one to 10 for hotness—yep, really—to help researchers discover whether being blessed with good looks means you’ll also be blessed with good grades. Researchers Rey Hernández-Julián and Christina Peters recruited adults to anonymously grade the students’ appearances. They then compared this with 168,092 actual grades the students had received at the university (they used the students’ standardized test scores to control for academic ability).

The study, which was conducted at Metropolitan State University of Denver, an open-enrollment public institution with many students older than typical first-time freshmen, found that one standard deviation increase in attractiveness increases a grade by 0.024 grade points on a four-point scale. The researchers posit that it could be more than simple grade inflation for the pretty people: It’s possible that professors actually pay more attention to more attractive students, and as a result, these students learn more and do better on exams than those who weren’t graced with a perfectly symmetrical face.

But no matter how lovely your appearance, your looks aren’t worth a damn unless you physically attend classes, suggest the researchers. To test their theory, they also looked at the grades received by students taking online courses. In such courses professors and students tend to speak mostly via email and exchange course content over the internet. So if attractiveness does indeed impact the grades a woman receives (as the in-class findings suggest), you wouldn’t expect to see more attractive women receiving higher grades when they can’t, well, be seen. And this held true. When they chose to take a course online, better looking female students actually fared worse than their less attractive female counterparts.

Female college students suddenly feeling pretty scornful towards their male peers, consider this: The researchers also found that males, be they Chris Hemsworth or someone decidedly less chiseled, still tend to get worse grades than any woman.