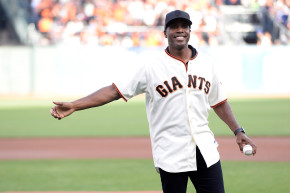 Fans Want Barry Bonds In The Hall Of Fame 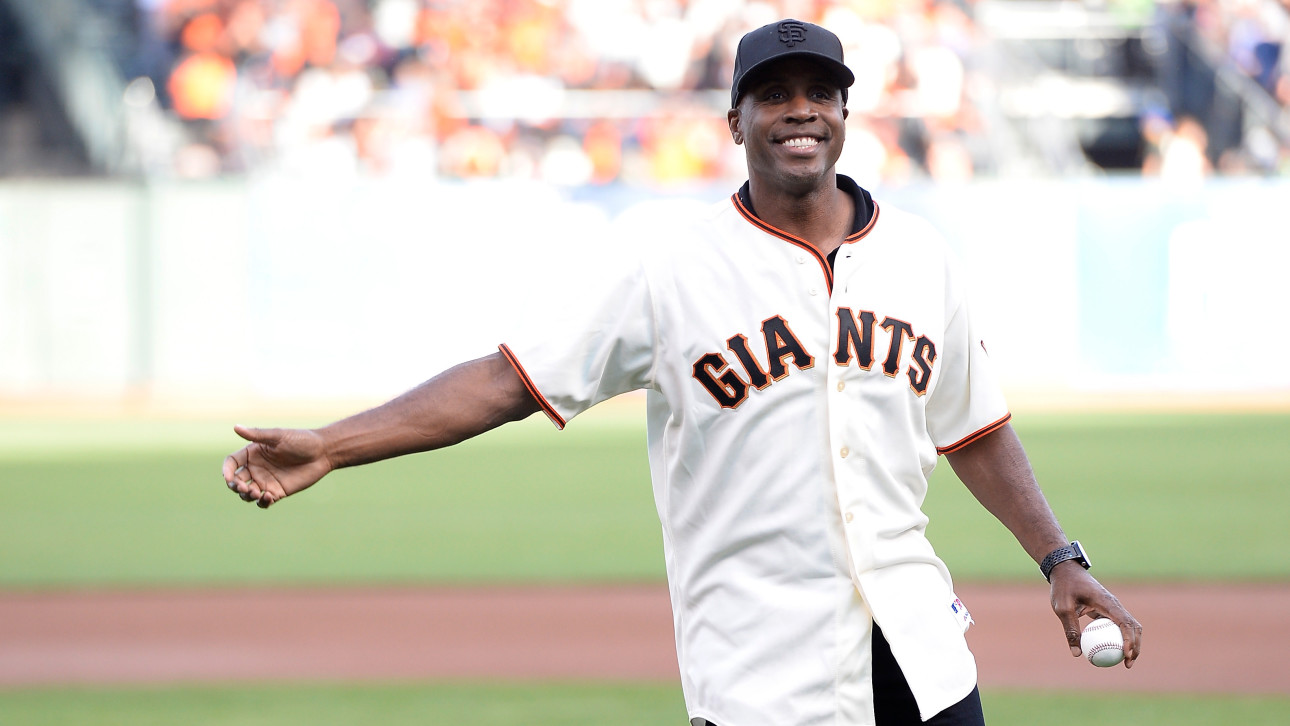 Those in favor of Miami Marlins hitting coach Barry Bonds, the greatest baseball player of all-time, being inducted into the Hall of Fame got a glimmer of hope from the results of the 2016 Cooperstown ballots. No, Bonds didn’t get in or even come close, but his share of the vote jumped to 44 percent, up from 36 percent a year ago.

More By The Numbers: Ken Griffey Jr. Was As Good As Anyone Of His Era

It appears that members of the Baseball Writers’ Association of America—a collection of great baseball writers held down by a contingent of moral scolds hellbent on maintaining a puritanical conception of baseball that never had any basis in reality—is warming to the idea of Bonds and other suspected “cheaters” being enshrined in Cooperstown; Roger Clemens saw an 8 percent rise in vote share as well.

Still, the BBWAA is lagging behind the public on this matter. A Vocativ analysis of social chatter following Wednesday’s announcement found that Bonds’ name came up by far the most in conjunction with the phrase “Hall of Fame” (other than Ken Griffey Jr. and Mike Piazza, of course).

Furthermore, a dive into the substance of the chatter found that while there were some people supportive of keeping Bonds out, the majority expressed confusion and frustration over the fact that the best players of all-time might never make the Hall of Fame.

Little heated over the bonds thing. But whatever. He was easily the best player I’ve ever seen play, kinda repeating what everyone has said

The problem for Bonds—other than being delightfully jerk-ish to the media throughout his career—is that the BBWAA only allows a player to be on the ballot 10 times. Bonds has already been on the ballot four times, so the clock is ticking.