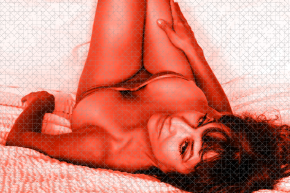 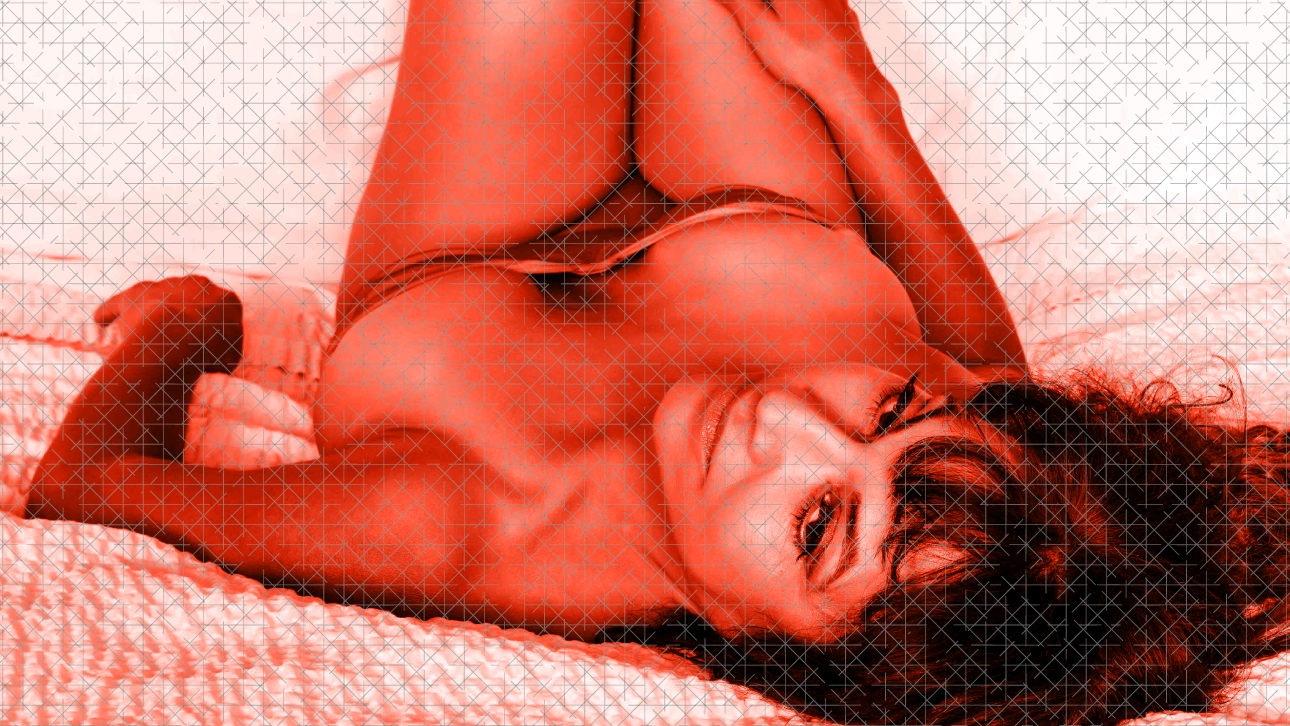 “Step sister” came in at number seven, continuing the familial trend. Lower down, the more specific search of “step mom and son” ranked at 15, though that term showed the most growth in popularity since 2014, moving up a staggering 71 places.

In the United States, “step mom” was the number one search term, beating both “lesbian” and “cartoon.”

The study also pointed out that “step mom” searches were proportionally higher in English-speaking countries, while “mom” was most popular in Russia and Mexico.

Searches for “step mom” seem to be on the upswing in non-English speaking countries as well. For instance, in France, the term “belle mere” (“step mom”) registered a 190 percent increase in searches from the previous year.