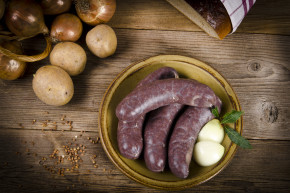 Pudding Made Of Blood Is The UK’s Newest “Superfood”
By Joshua A. Krisch

Pudding Made Of Blood Is The UK’s Newest “Superfood”

First it was avocado, then kale, and now black pudding. Here’s why superfoods are almost always a hoax 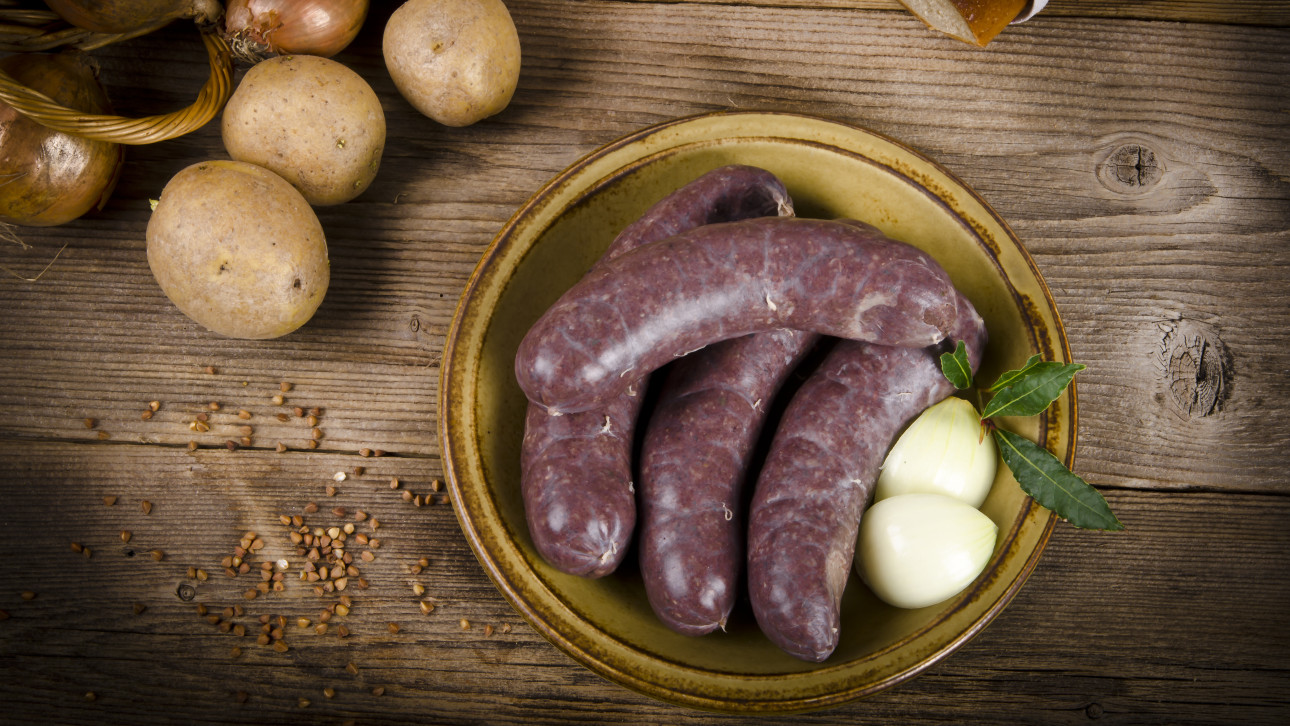 Britain’s famous blood sausage, called “black pudding,” has just received the dubious honor of being named a 2016 “superfood” by the Daily Mail, which claims the breakfast staple is poised “to fly off the shelves” as a result of increased demand.

Certainly, many superfoods have come before black pudding; blueberries, açai and, of course, kale have all been deemed superfoods at one time or another. And the full list of 2016 superfood predictions contained some expected health food staples like avocado oil and maca root, Darren Beale of MuscleFood.com told the Daily Mail. But amidst the usual suspects were more unexpected foods. “Mushrooms and black pudding have been a total surprise to us,” he said.

More Why Your New Year’s Detox Is A Terrible Idea

There’s a kernel of truth to health claims made about this recently ordained superfood—black pudding is fairly good for you. For the uninitiated, blood sausage is almost exactly what it sounds like: sausages are filled with blood, fat, bread, oatmeal and other ingredients, then cooked until the mixture congeals. Blood sausages are relatively low in carbs and packed with essential minerals, such as iron and zinc.

But they’re not superfoods for one, simple reason—superfoods don’t exist.

“Superfoods are pure marketing speak, meaningless nutrition woo like ‘detox’, ‘clease’, ‘immune boost’ and pretty much every other word you’ll see in the advertising from a naturopath or nutritionist,” writes Scott Gavua of Science-Based Medicine. “Claims are usually based on anecdotal information, or information extrapolated far beyond the scientific evidence.”

Since superfoods are invariably rooted in pseudoscience and smart advertising, they’re fairly easy to debunk. Gavura, for instance, ran through Dr. Oz’s 2013 list of superfoods and found that virtually none of them were even close to “super”.

Gavura takes down each of Dr. Oz’s claims individually. The good doctor claimed that pine nuts “help suppress hunger” and have been associated with 36 percent reductions in food intake. But there haven’t been any serious studies of pine nuts, and the one trial that claimed they could be used for weight loss was an unpublished, non-peer reviewed trial of pinolenic acid, a fatty acid contained in pine nuts. And when Dr. Oz claimed that capsaicin, a component in chili peppers that makes them spicy, “raises your body temperature, which may boost your metabolism” he was confusing capsaicin’s effects on pain receptors (the sensation of heat) with actual thermal energy. Gavrua concludes that Oz’s list of superfoods contains, “a mix of both reasonable and silly dietary advice that repeatedly overstates the evidence.”

Claims of blood sausage’s superpowers are no less of a scam. Black pudding may be a high source of protein, but it’s also roughly 20 percent fat, the Institute of Food Research told The Independent. And the British breakfast food is high in both calories and salt. Not to mention that, in large quantities, processed meats like blood sausage have been linked to cancer, according to recent, controversial announcement by the World Health Organization.

So should you buy black pudding? Sure—if blood-stuffed sausage is your thing. But the notion that a high calorie, high salt, potentially carcinogenic, processed meat is a “superfood”? Or that there exists some class of superfoods that can transform your health? That’s junk science.