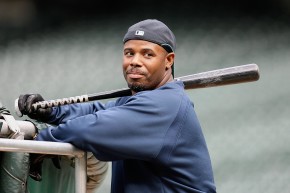 By The Numbers: Ken Griffey Jr. Was As Good As Anyone Of His Era
By Jeff Andrews

By The Numbers: Ken Griffey Jr. Was As Good As Anyone Of His Era

Had injuries not slowed him down, Griffey Jr. may have been the all-time home runs leader 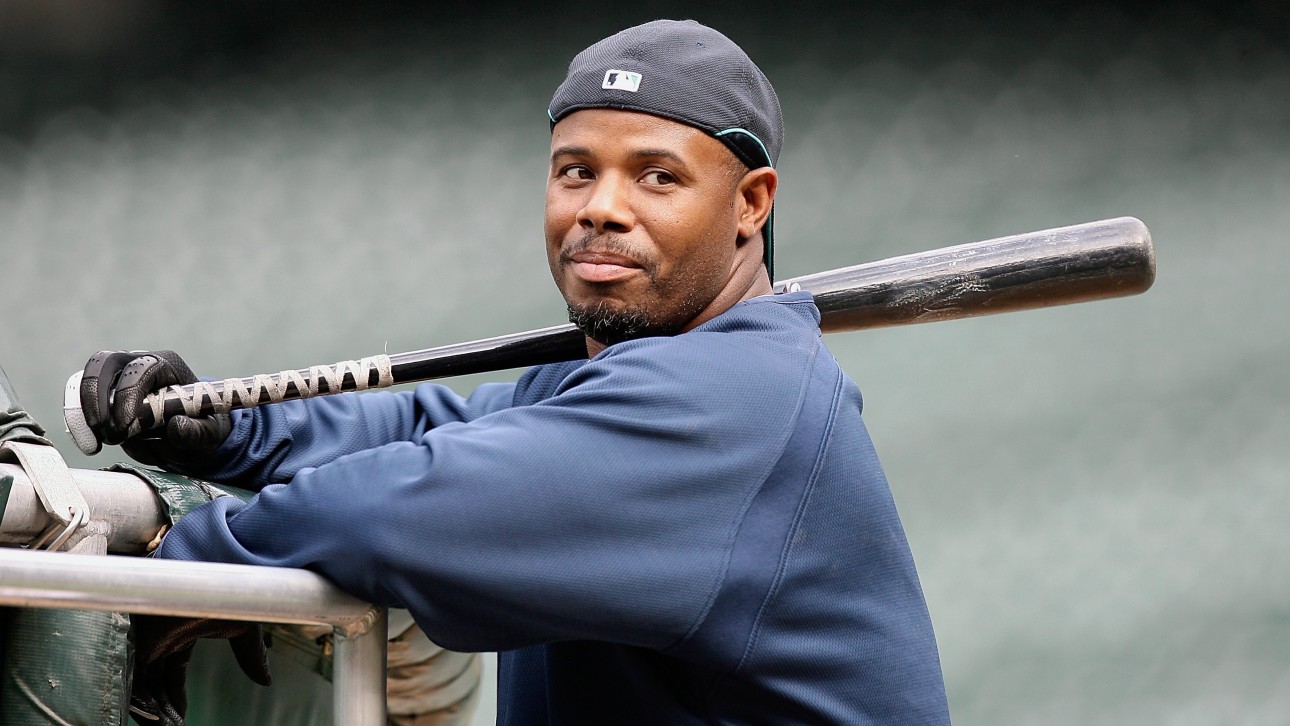 It’s hard to overstate what a sensation Ken Griffey Jr. was in the early 1990s. With his boyish good looks, MLB pedigree and silky smooth swing, Griffey Jr. became an instant superstar for the Seattle Marines and MLB, complete with his own video game.

He put up the numbers to back up the hype, too. Of the dominant left-handed sluggers of his era, only Barry Bonds hit more home runs, and that may not have been the case if not for a series of injuries that derailed Griffey’s career after he signed with the Reds. Here’s a year-by-year look at Griffey’s vitals as they compare with Bonds, Larry Walker and Jim Thome: