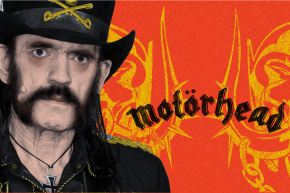 Will Motörhead’s Lemmy Get His Own Heavy Metal On The Periodic Table?
By Jennings Brown

Will Motörhead’s Lemmy Get His Own Heavy Metal On The Periodic Table? 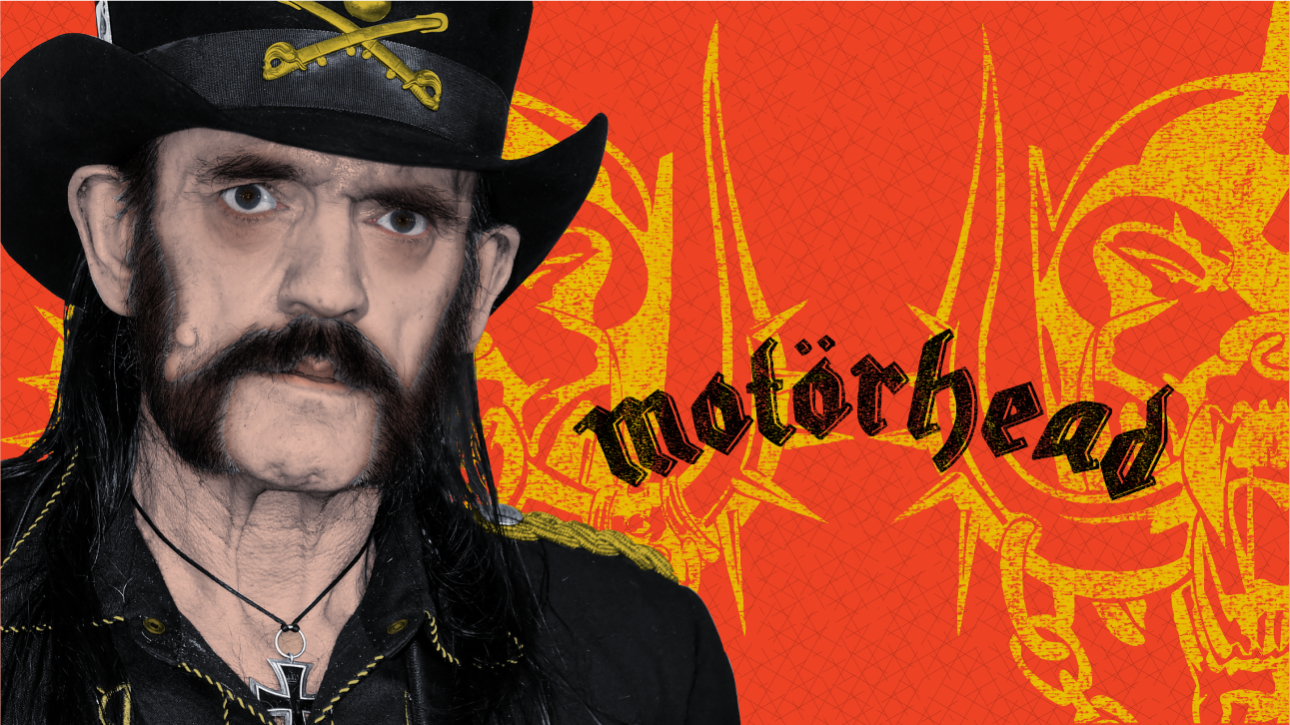 If heavy metal fans get their way, a tribute to Lemmy of Motörhead could be hanging in grade school science classrooms across the world.

This week the International Union of Pure and Applied Chemistry verified the existence of four new elements, but before these scientific discoveries can officially make it onto the periodic table, they have to be named. A British music lover has a name suggestion for at least one of those elements: Lemmium.

“For me and an awful lot of people, Lemmy is the essence of rock, and our dreams as teenagers of living our lives as we please and just saying ‘fuck it,'” John Write told Vocativ, explaining why he started a petition on Change.org to name one of the new elements after his idol Ian “Lemmy” Kilmister. Write created the petition on Monday and it currently has over 50,000 signatures.

“I had no idea how quickly the idea would take off, but part of me isn’t that surprised,” Write said. “He was a hero to many, [and] also managed to transcend his genre.”

The petition is aimed at Jan Reedijk, president of the Inorganic Chemistry Division of IUPAC. The organization confirmed to Vocativ that they are aware of the movement and that this is the first time they have encountered an online petition. “This is a rather new development, to see a petition such as that. But we have seen [paper] petitions in the past,” Lynn Soby executive director of the IUPAC told Vocativ.

More The Periodic Table Has New Elements, But You Can’t See Them

Reedijk does chair the commission responsible for naming the new elements, but Soby said he has virtually nothing do to with choosing the names. That honor goes to the laboratories in Japan, Russia and the United States that discovered the elements. “The IUPAC will not get involved in that petition. The laboratories have the right of the discovery and they’re the ones that will propose the name. So the petition would have to go to the laboratories,” Soby said

The naming of elements is a process that has been in development since 1782 when French chemist Louis-Bernard Guyton de Morveau wrote the first guide for chemical nomenclature to “help the intelligence and relieve the memory.” The IUPAC was developed in 1919 to officially oversee the naming of elements and other chemical standards. In 1947, the organization decided laboratories that discovered new elements would come up with the official names. That rule worked until the 1960s, when scientists in the U.S., Germany and the Soviet Union all made claims on discovering elements 104-109 at the same time. The ensuing controversy, known within the science community as The Transfermium Wars lasted until 1997. The IUPAC has since refined this process to make sure the organization remains neutral and the process is secure and confidential so no one gets involved in another three-decade dispute.

Soby said once the labs submit a name suggestion, IUPAC subcommittees will review and evaluate the names to make sure they fit a set of guidelines, which is currently in the process of being updated.

One rule states that new elements should be named after a mythological character, astrological body, mineral, property of the element, place, or a scientist. Motörhead fans might tell you that Lenny’s status as a legendary rock demigod who lived hard and cheated death for half a century places him firmly in the category of a mythological character. But just to be safe, John Wright registered a star named Lemmy so that the new element could technically be named after an astrological body.