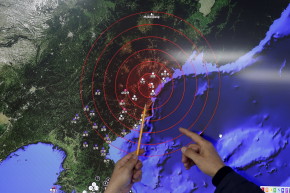 The hydrogen bomb test, if confirmed, would be significant advancement for rogue, isolated nation 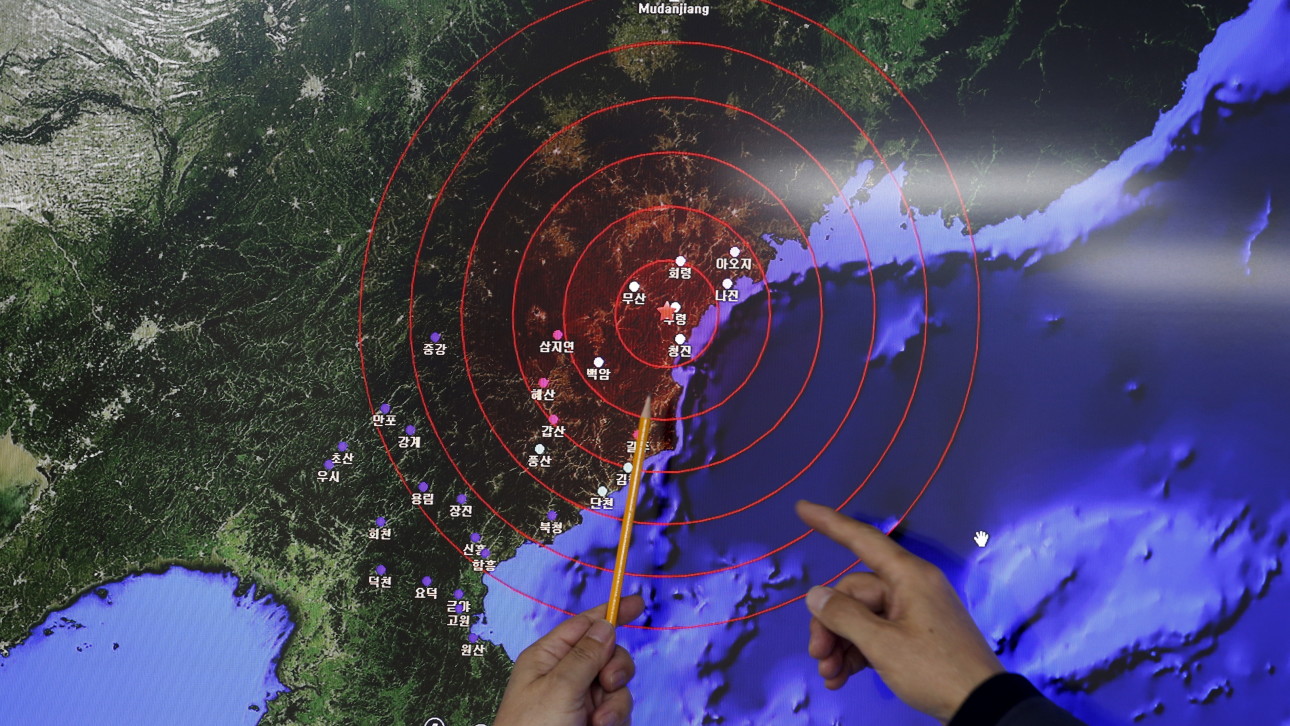 A map showing where seismic waves were observed on January 6. — REUTERS
By Sarah Lynch and Jishai Evers
Jan 06, 2016 at 5:38 AM ET

North Korea announced on Wednesday that it conducted a hydrogen bomb test, hailing it “a complete success.” If confirmed, the test, which ignited a firestorm of reaction from nations worldwide, would violate UN Security Council agreements and mark a significant advancement for the country’s nuclear capabilities.

It would mark the fourth time North Korea has allegedly conducted a nuclear test, but the first time it has tested a hydrogen bomb — even more dangerous and destructive than the atomic bomb, which the country claimed it tested several times over the past decade.

More These Instagram Pictures Came Out Of North Korea

Japanese Prime Minister Shinzo Abe slammed the latest test as a threat to Japan. South Korea called it a “grave provocation'” and promised a tough response. It has said it is keeping a watchful eye on its northerly neighbor, while boosting security and mobilizing troops near the border. Australia, China and France condemned the alleged test, according to the Associated Press, joining the chorus of criticism.

Some are questioning the ability of North Korea to possess a hydrogen bomb and carry out such a test, which was announced not long after a 5.1- magnitude seismic event occurred not far from the country’s nuclear testing site in the country’s northeast. “North Korea appears to have had a difficult time mastering even the basics of a fission weapon,” Bruce Bennett, a senior defense analyst at the RAND Corporation, told CNN. “This suggests that unless North Korea has had help from outside experts, it is unlikely that it has really achieved a hydrogen/fusion bomb since its last nuclear test, just short of three years ago.”