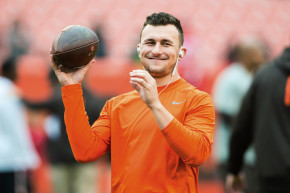 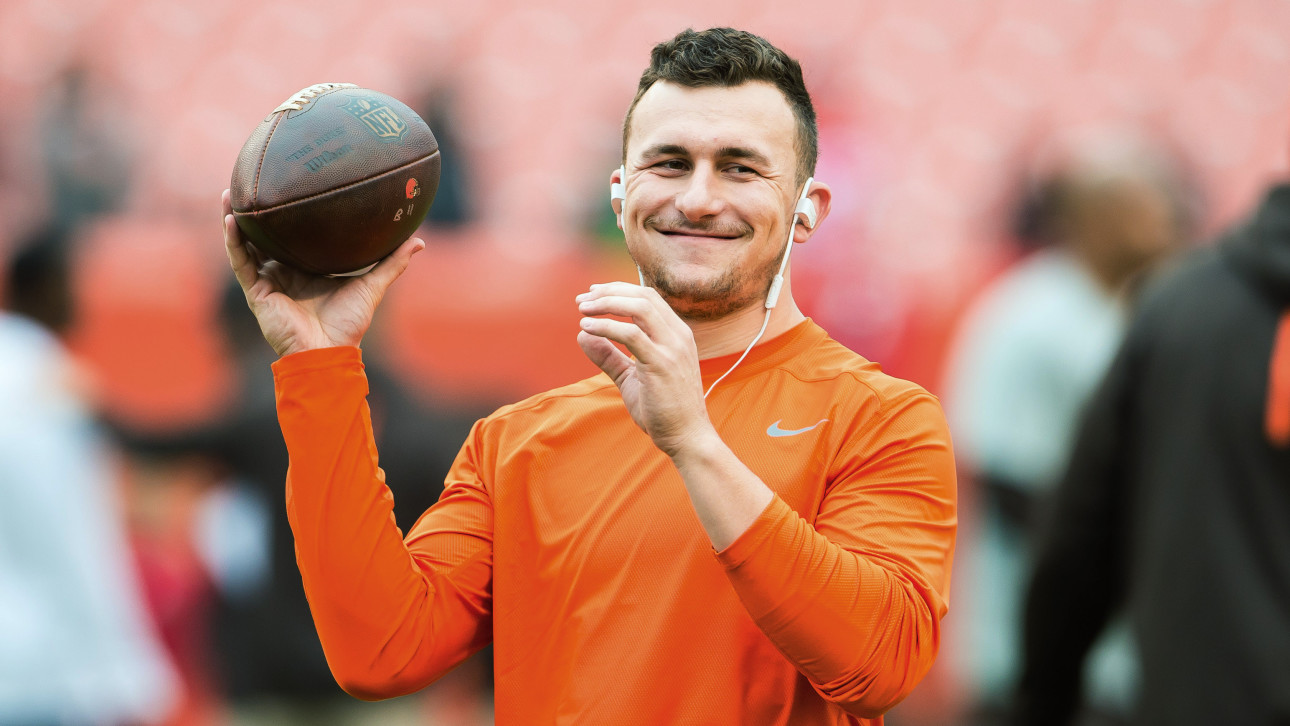 With those mean old Cleveland Browns coaches constantly on his case about the seemingly endless stream of photos and videos of him partying down, Johnny Manziel (reportedly!) came up with the perfect solution.

During a (supposed!) jaunt through Las Vegas last weekend, Manziel (reportedly!) donned a blonde wig and mustache and went by the name “Billy” to avoid the documentation of his partying that resulted when he … took video of himself partying.

Brilliant. This has to be the most clever (alleged!) caper Manziel’s pulled since high school when he put a pile of pillows under the sheets and played a snore track on his stereo before sneaking out the window of his Texas McMansion to join Bubba Ray and Connie Sue at the creek next to the old saw mill to slam some Mad Dog 40/40.

While the report is currently corroborated by only a few witnesses—a Cleveland area radio host swears a video exists and is forthcoming—we certainly want to believe this is true because, come on, this is just too good. However, laughing at Manziel’s buffoonery is tricky. Actions such as (allegedly!) these could indicate that somebody is in a dark place personally, and that’s not funny. But it’s also possible that somebody who did something like this is just a complete idiot, which is very funny.

For Johnny Manziel’s sake (really), we hope it is the latter. Meanwhile, social media is having its fun with Manziel’s latest (alleged!) meme-ready adventure. The hashtags #BillyManziel and #BillyFootball have gained steam, along with photoshops of the pint-sized QB in blonde attire.

I wanted the #Browns to cut Johnny Manziel, now I want to keep him to see what he does next. #BillyManziel

Who wore it better? @JManziel2 or @realDonaldTrump #billyfootball @DawgPoundNation pic.twitter.com/VmtYAAlYBS