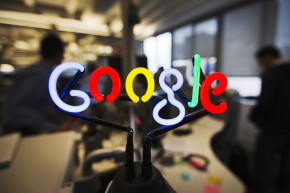 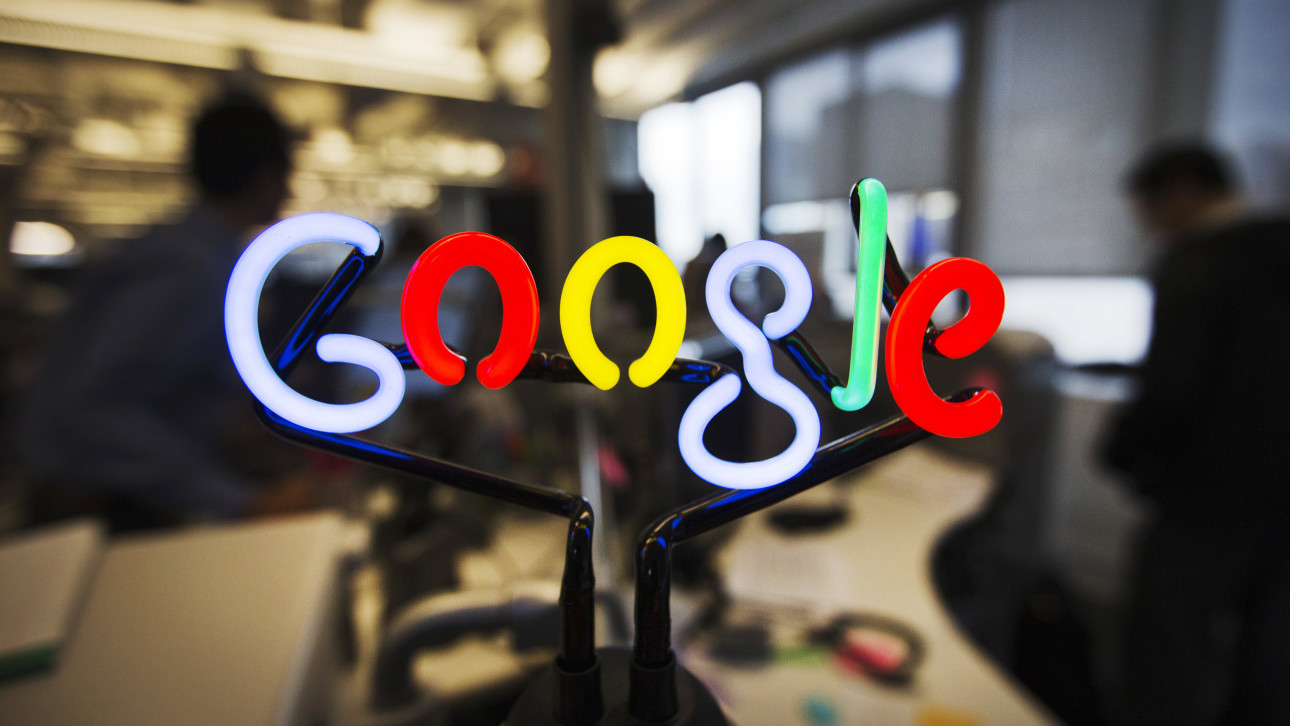 Google Translate came under attack in Russia on Tuesday after Ukrainians discovered that the language service was translating “Russian Federation” as “Mordor.” Russia’s foreign minister, Sergey Lavrov, was being translated from Russian to Ukrainian as “sad little horse”—a nickname critics use to mock him.

Ukrainian users on Twitter, Facebook and the social networking site Vkontakte cheerfully posted screenshots showing how the popular online language service translated the names, particularly Russia as ‘Mordor’—J.R.R. Tolkien’s fictional land controlled by the Dark Lord Sauron in the series The Lord of the Rings. “What an accurate translation,” Mikha Novokovsky, from Odessa, wrote in response to reports about Google Translate. Others suggested that Google should also translate Putin as Sauron.

It is unclear what caused the epic irregularities. In a statement on Tuesday, Google explained that its translation service is automatic and doesn’t involve actual human beings but only uses algorithms. “When Google Translate generates automatic translation, it uses a sample of the hundreds of millions of documents to determine which option may be the most appropriate translation. Therefore, mistakes and mistranslations may happen,” a Google representative said in a statement published by Russian news media.

Reports of the ‘Mordor’ translation came from social media users, and could not be replicated early Tuesday by Vocativ after reports about the translation emerged. “Lavrov,” however, was still being translated as “sad little horse” early on Tuesday, Vocativ discovered.

Russians weren’t happy with the mistranslations, which, along with the backlash, drew attention to ongoing tensions between their country and Ukraine.

Translation: “Google Translate is an asshole”