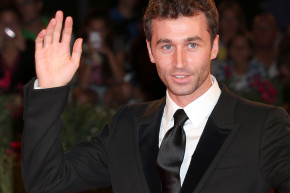 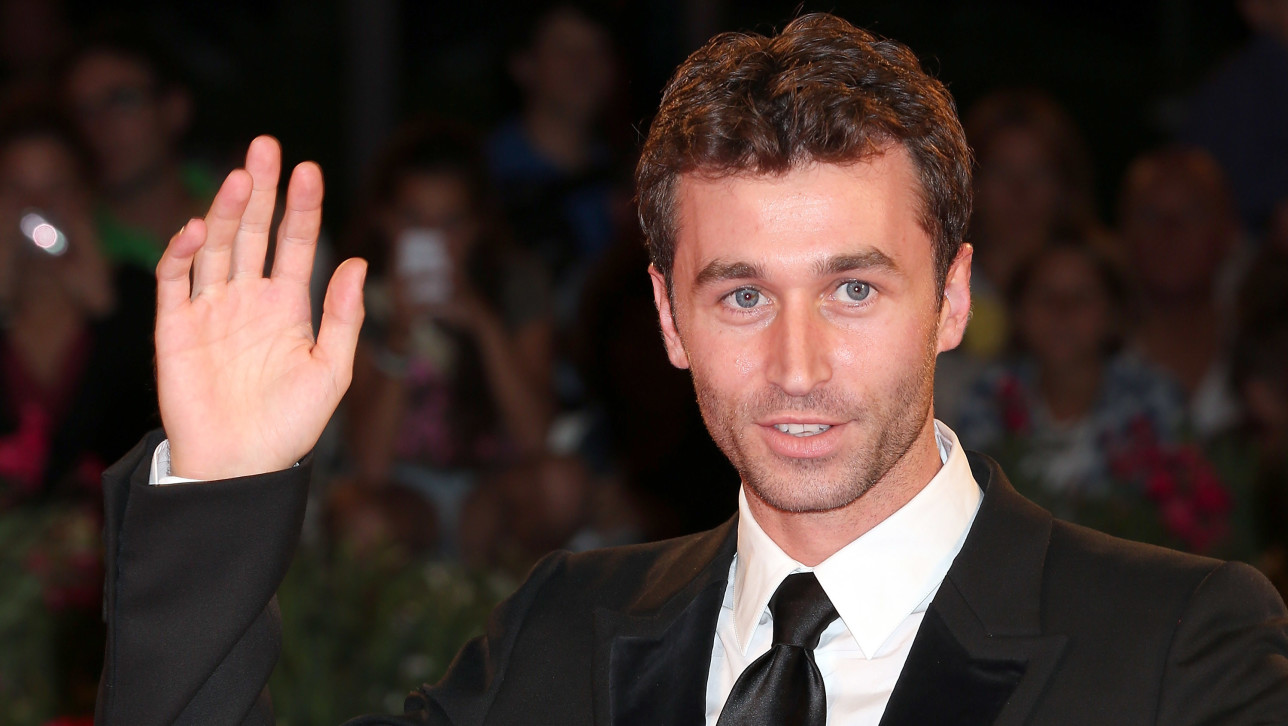 The new rules, provided exclusively to Vocativ, emphasize consent, attempt to guard against potential abuses and encourage reporting of any violations of Kink’s guidelines. It also states that performers will be escorted to and from shoots, many of which take place in the company’s home base in San Francisco, a large, castle-like building known as the Armory. “It was important to us that we begin to address at least some of the gray areas that came up last month, and to try to better encourage reporting,” said company spokesperson Michael Stabile.

Incidents in three of the allegations made against Deen in late November and early December also allegedly took place at the Armory. Ashley Fires claimed that Deen sexually assaulted her in a communal bathroom in the Armory. Nicki Blue alleged that Deen, along with another Kink employee, assaulted her in the same building. Lily LaBeau told Vocativ that Deen violated her stated boundaries and hit her so hard that her jaw locked during a Kink shoot.

In addition, Katja Kassin, a performer who previously told The Daily Beast that her boundaries were allegedly trespassed during a shoot that did not involve Deen, revealed to Vocativ that the incident in question happened while filming for Kink. The company is also currently involved in four lawsuits brought by past performers, one of which alleges that Kink failed to protect a model from assault, according to BuzzFeed.

Deen, who faces several other allegations of sexual assault, violence and excessive roughness during performances, has denied the claims against him. Kink, which cut ties with Deen soon after the first allegations arose, has acknowledged that it “may have lapsed” in protecting performers off-set.

The changes made by Kink are reflected in two new documents, both of which all performers, male and female, must sign prior to taking part in any scene produced by the company. One, titled “Model Rights and Responsibilities,” includes several pre-existing protections, including the right to use condoms and employ the safeword “red” during shoots, but now additionally stipulates, “I understand that no one has a right to my body besides me, on-set or off. No one has the right to physical contact with me, on set or off, without my consent.” It also includes a section on reporting, which states:

If any of the above is violated, either explicitly or in spirit, by any staff, performer, crew or visitor, I can and should report it to the talent department. I understand that anything I tell the talent department will be kept confidential, if I request it, except in the case a criminal offense (e.g, sexual assault, theft), in which case law enforcement will need to be contacted.

The document includes contact information for Human Resources and the company’s owner, Peter Acworth, for reporting complaints. It also says that someone from the talent department will meet with performers after each shoot to discuss their experience while on set and in the Armory. In what appears to be a nod to Fires’ allegations, the document states that models will be accompanied “to and from set, and to and from restrooms while on set.” It also says that models have a right to use a private restroom or shower if they request it; many of the facilities in the Armory, which formerly housed the National Guard, are communal.

Another document, titled “Model Expected Behavior Guidelines,” further states, “Consent is inviolable, on-set or off. On-set consent is not off-set consent.” In bolded text it continues, “We do not tolerate any unwanted sexual conduct toward other models, employees, visitors, or contractors in the Armory. Remember, only yes means yes.” It also says that for performers’ safety, they should not “wander or explore the building without a Kink.com employee present.”

Stabile says this is “just the beginning of a process” and that Kink will be updating its shooting guidelines in the coming weeks. He says the goal is for these to be “living documents” that are updated as performers “help us identify places where we can strengthen protections.” Stabile added, “This was spurred by the Deen allegations, certainly, but we want the solution to be much bigger than him. ”