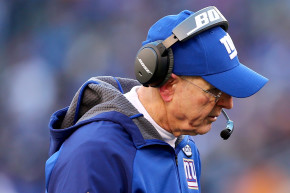 Tom Coughlin Won Two Super Bowls And Not Much Else

Of the head 13 coaches with at least two Super Bowl rings, Tom Coughlin has the lowest winning percentage 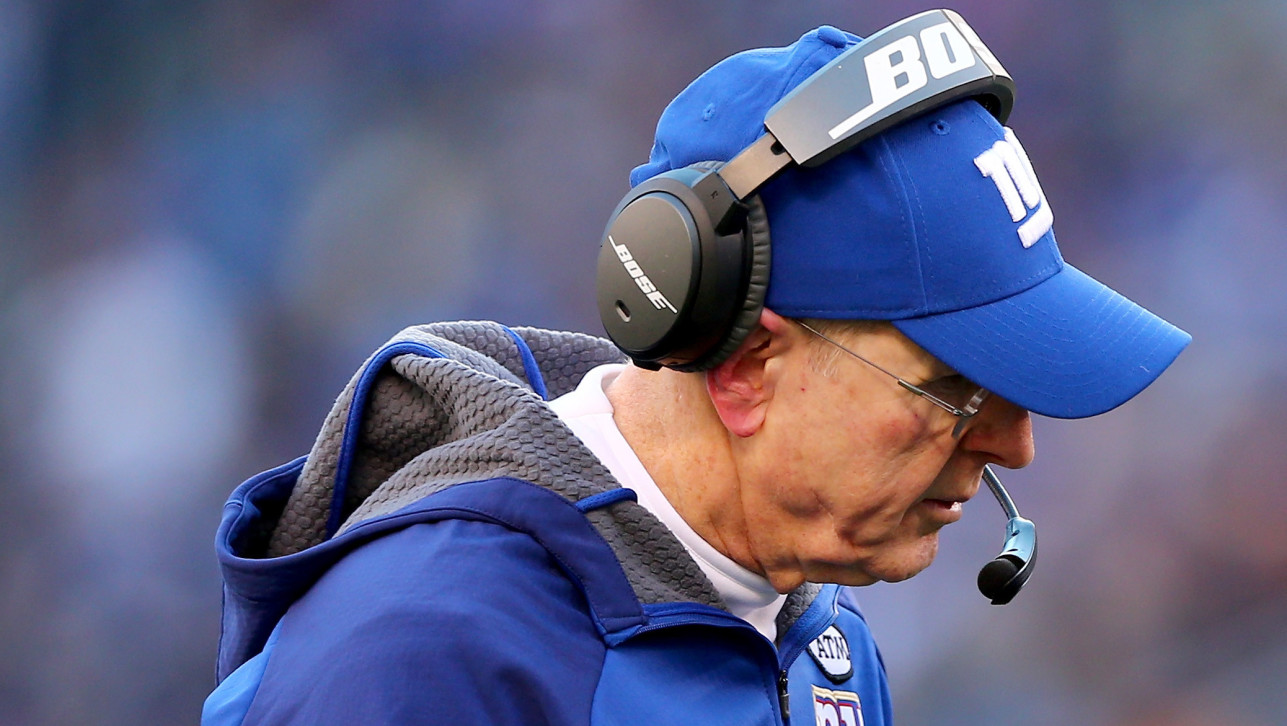 It’s unclear if Coughlin wants to coach somewhere else in 2016, but if he decides his coaching career is over, he’s likely a lock to be inducted into the Hall of Fame based on how quickly he turned the then-expansion Jacksonville Jaguars into a contender and, most importantly, the two Super Bowls he won with the Giants.

The rings put him in elite company—only 13 head coaches in NFL history have two or more to their name. But Coughlin has the lowest career winning percentage of the bunch.

This data would seem to back up a complaint that spoiled Giants fans have been harping on for years, that Coughlin’s tenure has been lacking other than the two Super Bowl years. The Giants made the playoffs only five times in his 12 years, with just one appearance in the last seven.

In 2015, the Giants got an excellent season from quarterback Eli Manning and still couldn’t contend in a division in which the Cowboys were Tony Romo-less, the Eagles were Chip Kelly-full and Washington was still run by Dan Snyder.

Many of the Giants’ troubles stemmed from being second in the league in man games lost to injury. But the need for change in New York was apparent from Week 1 when the Giants blew a double-digit fourth quarter lead to the Cowboys thanks to clock-management blunders. The same thing happened the next week against Atlanta. In fact, the Giants would go on to lose six games in 2016 in which they were tied or winning with less than two minutes remaining.

While it’s probably not fair to pin all those losses on Coughlin, the team’s late-game meltdowns felt like proof that Coughlin’s notoriously hard-assed coaching style was no longer resonating. Either way, Coughlin is out and walks away with a legacy that few coaches can even begin to approach. And that’s without considering that both of his rings came at the expense of the New England Patriots.