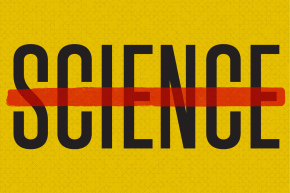 The Most Influential Discredited Scientific Papers
By Joshua A. Krisch

The Most Influential Discredited Scientific Papers

Even after high-profile retractions, scientists often continue to cite discredited research. Here are the 10 most oft-cited errors in the scientific literature 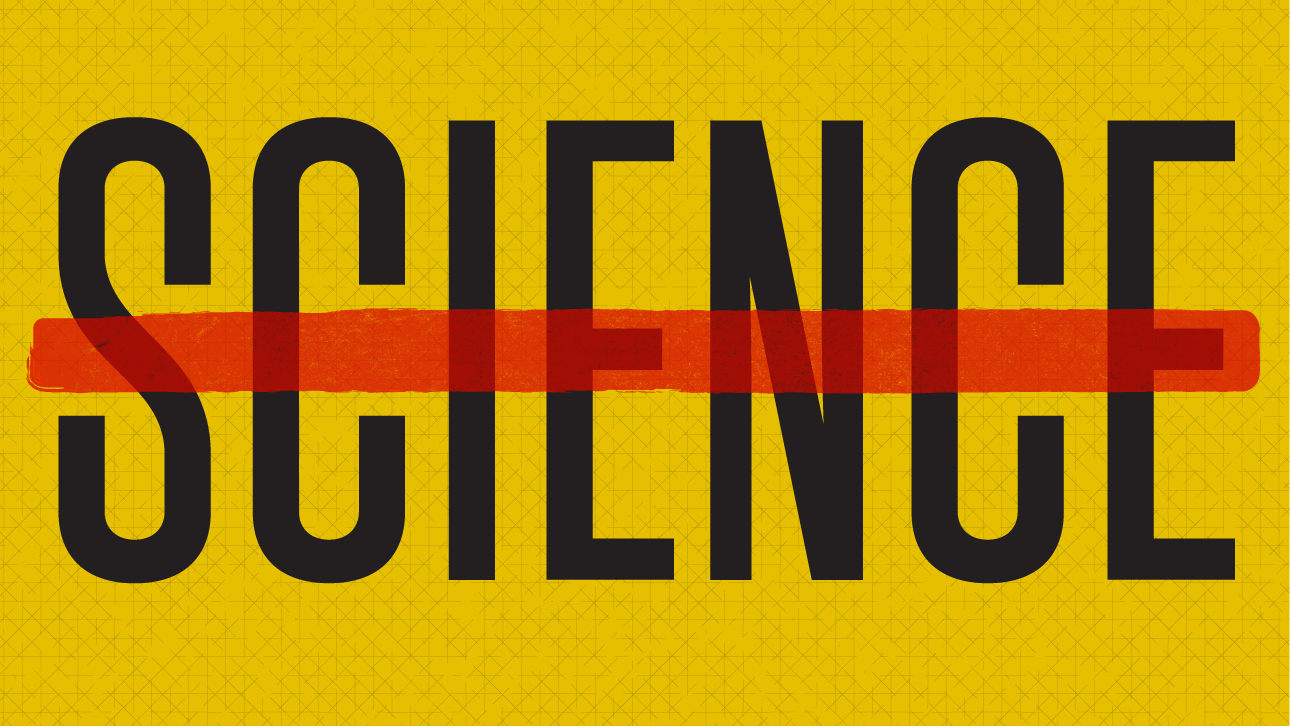 It’s easy to do science poorly. Shaky studies end up in reputable scientific journals on an almost daily basis. They’re built on small sample sizes, questionable methodology and, more often than one would hope, outright fraud. They can “prove” that vaccines cause autism or that GMOs cause tumors in rats. Although questionable scientific findings like these often persist in backwater pseudoscientific blogs, the scientific community usually discards such studies, posthaste.

Every now and then, however, junk science slips through the cracks. And even though journals usually retract these inaccurate papers eventually, scientists may continue to cite them even years later, blissfully unaware that they are building their research on shaky foundations.

It’s not clear why scientists keep citing retracted papers. “One issue is that research databases like PubMed or EMBASE don’t always properly flag retractions,” Keith Collins writes in Quartz. Collins goes on to explain that print journals often place retraction notes in less prominent sections of the journal, and that roughly 32 percent of articles withdrawn from online publications are not labeled as retracted.

Scientific fraud has increased at least tenfold since 1975, and nearly 68 percent of the retracted studies indexed by PubMed were withdrawn due to misconduct or plagiarism, according to a study published in PNAS in 2012.

But the problem isn’t so much that studies are retracted, or even that they’re fraudulent—it’s that oblivious scientists continue to cite the tainted findings, even after the misconduct has come to light. This threatens the entire scientific enterprise, because the numerous citations in scientific studies create a sort of butterfly effect within the literature, whereby a single tainted study can “infect” thousands of papers that cite it, and thousands more as those now-tainted papers are cited by successive papers.

Retraction Watch, a blog that promotes transparency and accuracy in scientific research, recently compiled a list of the most-cited retracted studies. A few old favorites are up there—Wakefield’s infamous (fraudulent) paper that claimed vaccines cause autism was cited 675 times before its retraction, and 308 times after, as well as some lesser-known acts of junk science. Each have been cited hundreds of times, and many continued to garner hundreds of citations even after they were retracted.

Here are the most oft-cited (and therefore most influential) scientific papers that never should have happened: