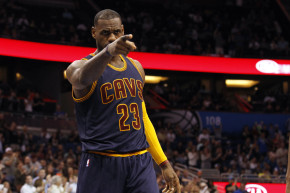 Let LeBron James Practice Activism On His Own Terms

Activists are calling on LeBron James to boycott games and, in doing so, forgetting James has a right to autonomy 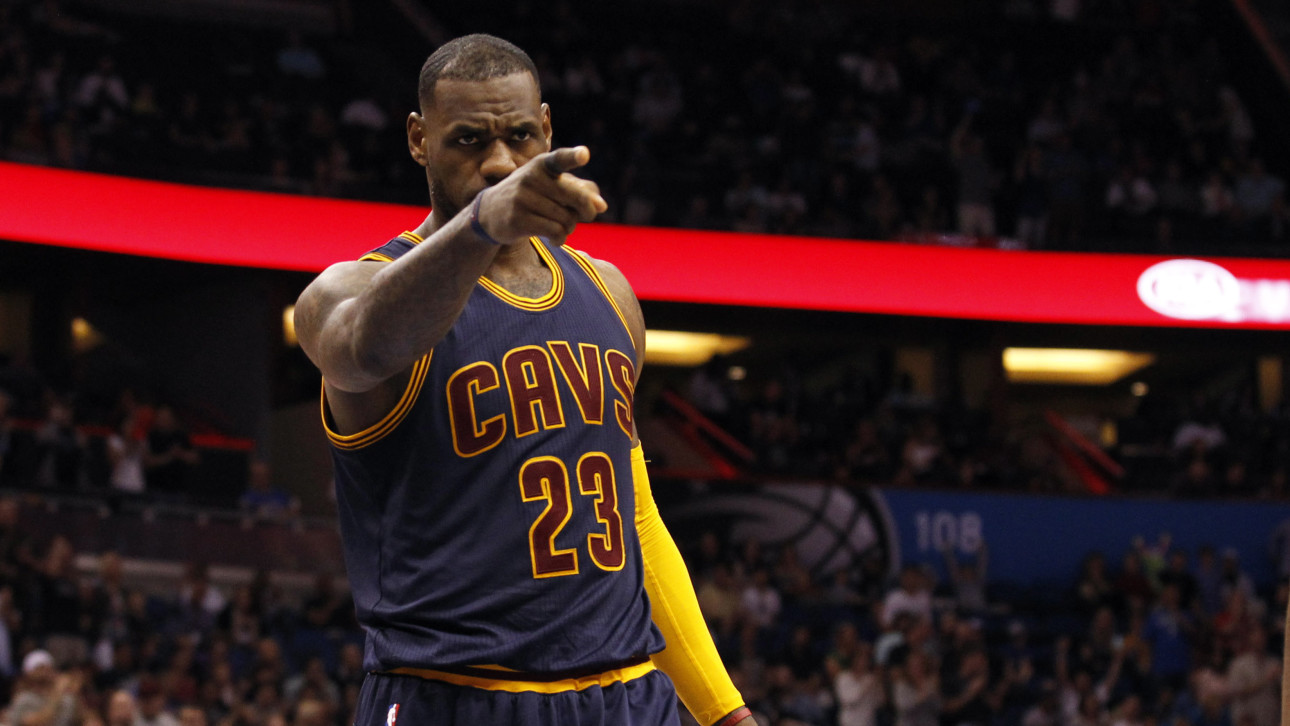 Since the shooting death of Mike Brown in August 2014, we have seen more black athletes speak out for social justice than we have in the previous four decades. This flashpoint has seen luminaries like LeBron James, Serena Williams, Derrick Rose and Kobe Bryant enter the fraught debate on police brutality and institutional racism.

With athletes finally weighing in, many, including myself, have looked at this moment as the Second Revolt of the Black Athlete, a phrase harkening back to the 1960s when black athletes used their platform in support of the Civil Rights Movement. However, athletes embracing the role of activist has always come with loaded expectations from other activists.

Thus it comes as no surprise that after a grand jury in Cleveland failed to indict police officers in the shooting death of 12-year-old Tamir Rice, people turned to Cleveland’s defining superstar, LeBron James, to take action. A “NoJusticeNoLeBron” hashtag on Twitter was started by Baltimore writer and activist Tariq Touré calling on James to sit out games in protest of the grand jury’s decision.

In other words, people are asking LeBron to set aside his career and passion in the name of fighting for our rights. But is this fair? As citizens with a powerful platform, should athletes be charged to fix problems they did not create? What should their involvement even look like?

This is not a new debate, in fact, it has been going on since the Civil Rights Movement.

Prior to the 1960s, most black athletes had no involvement with the Civil Rights Movement. Their athletic performances, pundits believed, would be enough to help solve the race issue. But as the Civil Rights Movement picked up steam in the early 1960s, activists asked athletes to step up. As black writer Charles Livingston opined in 1963, “Negro athletes give the impression that they consider themselves exempt from the civil rights fight. The truth is, however, that no one, except the lame, the halt or the aged is excused from the struggle. That’s how serious and important it is.”

That year, Floyd Patterson, Bill Russell, Curt Flood, and Jackie Robinson traveled south to battle Jim Crow. Three years later, Robinson, the leading civil rights activist amongst athletes, said to SPORT magazine, “One of the things that bothers me about this is that [black athletes] think they’re helping themselves as individuals. But really they aren’t because once their playing days are through, they’re going to have to depend on whether or not they get along with the masses of people. If they don’t do something while in the spotlight, they’re going to lose.”

As citizens with a powerful platform, Robinson argued, athletes have a responsibility to get involved. In 1968, he even characterized baseball great Willie Mays as a “do-nothing” with regard to civil rights. As it does now with James, the issue of fairness is obvious.

In his own defense, Mays argued, “Different people do things in different ways. I can’t, for instance, go out and picket. I can’t stand on a soapbox and preach. That simply isn’t my nature.” Mays, moreover, contended he had been an activist without seeking attention or credit. While he refused the demands of more vocal athletes, Mays did understand his privilege and platform and chose to use them on his own terms.

During the movement, the pressure placed on athletes to boycott caused the most controversy. Why the boycott? The boycott was the most effective means to dramatize grievances. And it worked. But this demand was also the most intrusive. It required the professional athlete to withdraw his labor, his means of livelihood, to fight injustice.

When put on the spot, most refused. In 1961, the Houston NAACP asked black players on the San Diego Chargers to boycott their game against the Oilers as part of the movement to end segregation in Houston’s stadium. Wanting to avoid fines, however, the black players on the Chargers played the game.

In 1963, Abe Woodson, a defensive back for the 49ers, argued, “That boycott stuff is not the answer. I think the best way to improve race relations is to be just like anyone else. I feel that I can do more for the racial situation by signing autographs after the game and being nice to people.”

However, other football players embraced the power of the boycott. In 1965, 21 black football players threatened to boycott the AFL All-Star game in segregated New Orleans if the league did not move the game from the Crescent City. The proposed boycott worked, primarily because they were unified by their autonomy in creating their platform. If the root of activism is a desire to create a better society, then the issues raised by coercing others into activism creates a sort of hypocrisy.

Only Lew Alcindor followed through with the threatened boycott. The others argued that participating in the Olympics, winning and then carving out their own platform would have the most impact. In the end, two athletes who originally urged a boycott, John Carlos and Tommy Smith, made the most lasting impression when they used the Olympic podium to famously raise their black fists in the air to call attention to the plight of black people. It remains perhaps the most iconic image ever produced by the sporting world.

Like these athletes of the past, LeBron James has claimed his right to practice activism. The LeBron James Family Foundation will provide full college scholarships to the University of Akron for as many as 2,300 students. Clearly, James is invested in addressing social ills. He’s simply doing so on his own terms.

When James heard about the “NoJusticeNoLeBron” hashtag and demands that he boycott, I believe he feigned ignorance of the Tamir Rice case and instead stood firm in his earned belief that he is serving the goals of social justice. When we consider the history of athlete involvement in the Civil Rights Movement, LeBron’s answer seemed more like ploy to use his platform as he sees fit instead of having others dictate his activism. Regardless, the idea of attempting to force a black man into doing anything seems an awful folly for activists to pursue.
We should recognize this, and let LeBron be LeBron.