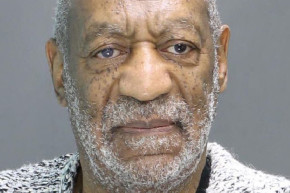 Bill Cosby Was Brought To His Knees By Social Media

Without the internet's relentless thirst for justice, would Cosby have ever had charges brought against him? 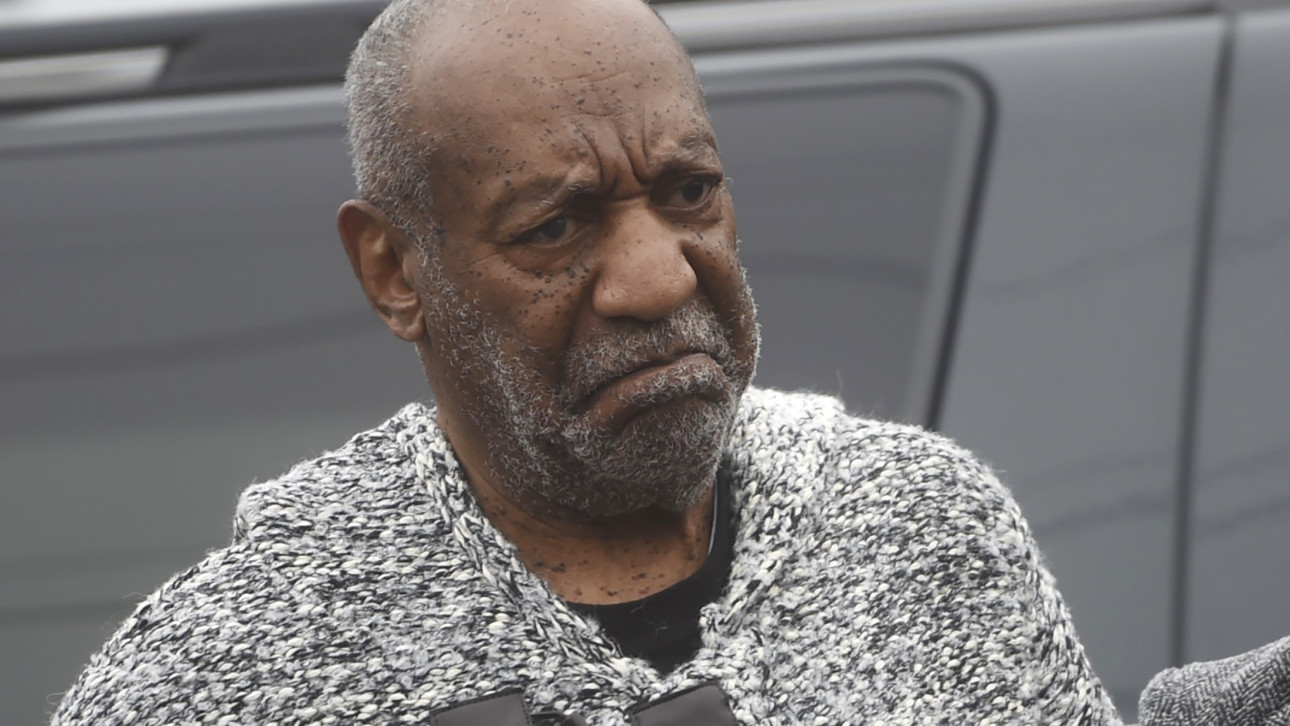 After a yearlong onslaught of accusations of sexual assault from dozens of women, Bill Cosby has finally been arrested and charged with indecent assault for drugging a woman in 2004. The incident allegedly took place at Cosby’s Philadelphia home and involved Cosby allegedly giving a woman he was mentoring, pills and wine, and then assaulting her.

Montgomery County First Assistant DA Kevin Steele announced the charges in a statement that says new information about the assault came to light in July of this year that led them to reopen the case. In part, the timing of this arrest and formal charging is about the statute of limitations in Pennsylvania, which is 12 years for felony sex crimes and was set to expire in January 2016.

It’s also about politics—NPR reports that when the charges were originally filed, the then-prosecutor for Montgomery County said they “weren’t warranted.” That prosecutor’s re-election bid failed last month, when Steele won, prioritizing the case as a campaign bullet point.

But it’s also about a new climate that media critics call a “hothouse” for celebrity scandals, with social media at its nexus. “In the past year, Stephen Collins, Bryan Singer and Woody Allen have also made the kind of headlines that are the stuff of PR nightmares, with social media stepping in as judge and jury,” Variety wrote in 2014. And the result is a toxic personal brand that no entertainment company or sponsor would want to touch.

It got worse for Cosby as accusations from nearly 50 women going as far back as the 1970s began to pile up, but Cosby didn’t exactly do himself any favors. As more women came forward, Cosby and his lawyers denied the allegations, slowly attempting to discredit one woman after the next as a golddigger. Seven of those women sued for libel, slander and defamation in response to his denial of the allegations. Cosby, in turn, countersued those accusers for defamation saying that their accusations had hurt his reputation and chances for a new NBC show and a Netflix contract.

But throughout the roiling updates, new details and various denials—here is a good timeline of the accusations and various reactions and missteps along the way—has been the constant force by the media, writers, other celebrities, and social media users in fueling constant, relentless attention on the situation, a domino effect of exposure. There was a scathing compilation of the outdated, multiple accusations against Cosby compiled at Gawker in February of 2014. Things pushed through to the mainstream when comedian Hannibal Buress called Cosby out in a stand-up routine at a Philly comedy club in October, where he mocked Cosby’s 80’s image as a father figure giving the black community a hard time. “Pull your pants up black people, I was on TV in the ’80s,” Buress said in the bit imitating Cosby’s persona. “Yeah, but you rape women, Bill Cosby, so turn the crazy down a couple notches.”

In November, Cosby’s Twitter account went on the defensive, posting a photo of 90s Cosby and daring, “Go ahead, meme me.” It instantly backfired, with users generating scores of memes related to the rape allegations:

When Cosby’s wife Camille supported him amidst the staggering volume of allegations, Twitter wasn’t having it either. “[Cosby’s] lawyers have gotten it pushed to the back burner, down to a simmer, and maybe it will amount to nothing, yet there is also the possibility that it will bubble up to destroy him,” wrote Robert Huber in a Philadelphia magazine profile on Cosby called “Dr. Huxtable & Mr Hyde” detailing the allegations up until then. That was in 2006.

Of course, whether it will destroy him is yet to be seen. Drugs and fame may have helped Cosby seduce women, as he said in a deposition uncovered by the New York Times in July of 2015, but by telling their stories online through social media, his alleged victims helped persuade the media to investigate harder, look deeper, take more seriously, and push for the legal action we saw this week that finally trumped his beyond-reproach, fame-derived sense of entitlement to women’s bodies.

But it wasn’t just the Gawker post, or just the Buress joke, or Buress’s then-319k Twitter followers circulating the clip. It was the way they all combined—all while Cosby cluelessly went about his business, convinced this would go away like it always had. He did a media tour to promote his next projects and art collection at the Smithsonian. A worshipful biography by Mark Whitacker egregiously sidestepped all the allegations. Cosby initially refused to respond to the allegations. Meanwhile, a social media storm raged on, refusing to quit. And yesterday the public got its long-craved perp walk.

In a sense, Cosby flew too close to the sun, and it created a perfect storm of awareness and sense of injustice that people needed to see through. He may have long been convicted in the court of public opinion, but people still longed for the courts to step in. News of Wednesday’s arrest has wrought posts trending with the hashtag #finally.