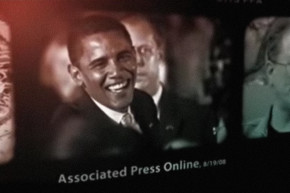 Study shows GOP attack ads depicted Obama with darker skin, and that this appeals to our racial biases 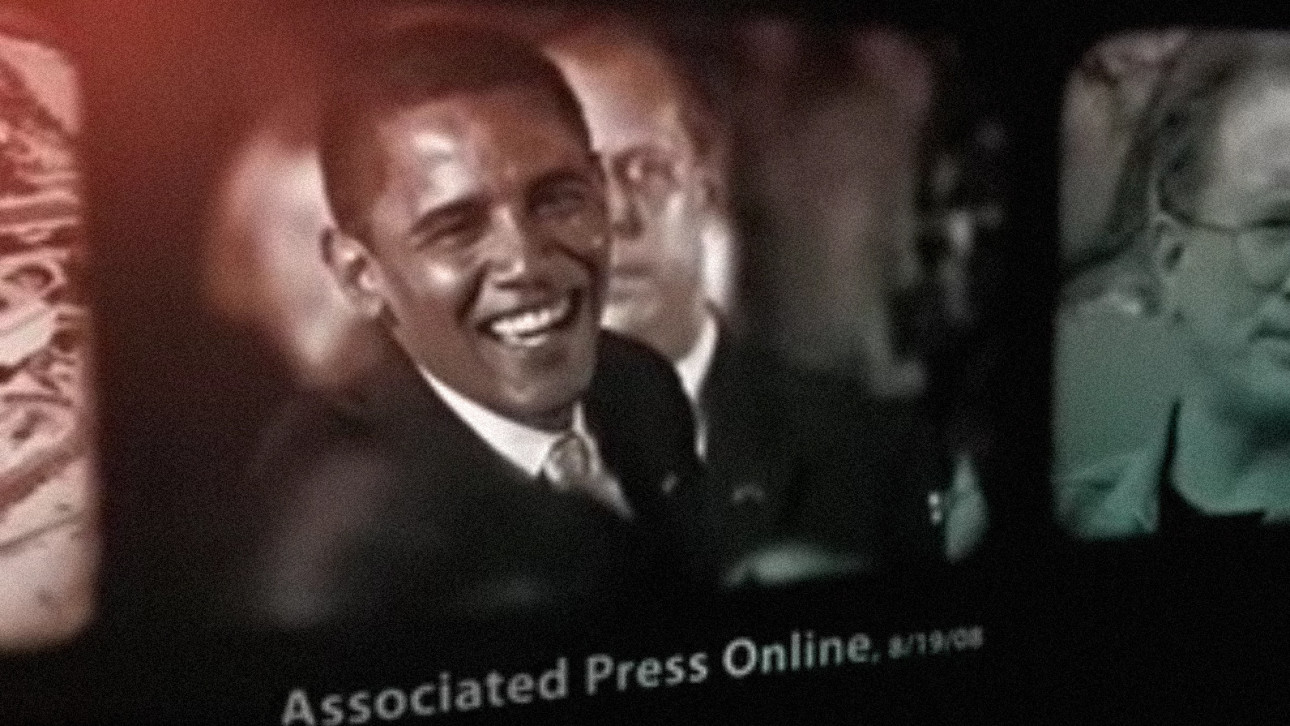 When President Barack Obama was running against Senator John McCain in 2008, some GOP attack ads were likely designed to exploit racial biases, according to a new study in Public Opinion Quarterly. Researchers reviewing the ads found that Obama’s skin was manipulated to appear several shades darker than his natural skin tone in attack ads and, in a separate experiment, showed that that darker images often activate negative racial stereotypes.

“Darker images were more frequent in negative ads—especially those linking Obama to crime—which aired more frequently as Election Day approached,” the authors write. “Further, our subtle darkness manipulation is sufficient to activate the most negative stereotypes about Blacks—even when the candidate is as famous and counter-stereotypical as Barack Obama.”

More How a Racist Political Hashtag Spread Like the Ebola Virus

This isn’t the first time attack ads have been called out for their racist content. In fact, the Hillary Clinton campaign aired an ad in 2008 that allegedly depicted Barack Obama with darkened skin (although some have chalked it up to low-quality uploads).

Regardless, prior studies suggest darkening images of black candidates is a solid (and sordid) attack strategy, which underscores the troubling issue of racism in the U.S. In fact, a series of psychological studies found people who viewed political advertisements with darker images of Obama were less likely to vote for him in 2008. Even outside of politics, “the evidence of the consequences of biases related to skin complexion is startling,” the authors write. For instance, studies suggest black defendants with darker skin are more likely to receive the death penalty than black individuals with lighter complexions, and that even black first graders associate darker-skinned characters in story books with evil actions.

In the recent Public Opinion Quarterly study, researchers showed either an artificially darkened or lightened image of President Obama to 630 volunteers, and then asked them to fill in a series of words with missing spaces in order to gauge the psychological impact of the images. Some of these words were relatively benign associations, like “_ _ A C K” (BLACK) and “M I _ _ _ _ _ _ ” (MINORITY), while others were unambiguously negative stereotypes, like “L A _ _” (LAZY) and “D _ _ _ Y” (DIRTY). They found that participants shown a darker-skinned Obama were significantly more likely to complete the negative words “correctly” with the stereotypes.

Satisfied that darker images bring latent racism to the surface, the authors ran an analysis of over 500 images from 2008 campaign ads. Although, paradoxically, the researchers found that Obama’s own ads depicted him as darker on average than McCain’s ads, they found that negative ads attacking Obama and linking him to crime invariably darkened his face significantly, and that these darker, negative ads aired more frequently as Election Day approached.

This does not necessarily mean that the McCain campaign intentionally stoked racism. “We cannot conclude whether this pattern reflects a purposeful attempt to trigger stereotypes, an incidental result of simply trying to make Obama look bad, or something else altogether,” the authors write. But the evidence of intentional racism on McCain’s part is compelling. “In 2008, the variation was systematic, suggesting that the presence of darker images in certain advertisements is not likely to be due to chance,” they write.

Regardless of the intention, the authors write, the findings suggest that the 2008 campaign against Obama made use of images apparently tailored to appear darker, and that, even though Obama ultimately won the election, such tampering can have a profound effect on voters.

“Our findings demonstrate that presenting an image of a Black candidate with darker complexion can shape how individuals respond to political advertisements and think about politics,” they write.

Which is unfortunate. Because 2016 is shaping up to be another year of attack ads and racist campaigns and, as long as we hang on to negative stereotypes, it works. And then, as this study highlights, even something as benign as remastering a photograph can hold incredible sway over our decisions.