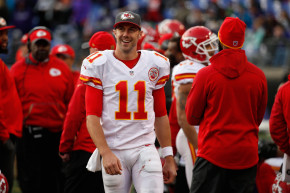 The NFL’s Most Boring And Exciting Quarterbacks
By Jeff Andrews

The NFL’s Most Boring And Exciting Quarterbacks

Technically, we mean the most consistent and inconsistent quarterbacks, but let's have some fun here 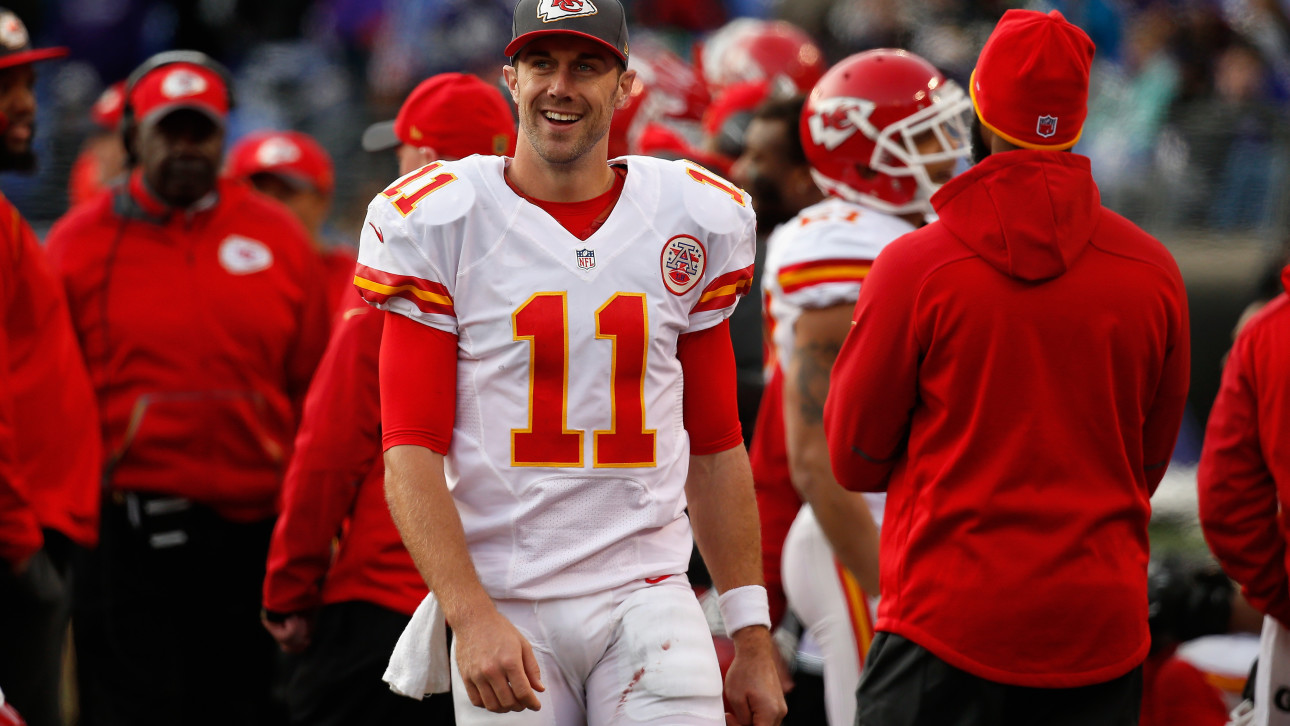 When Alex Smith got shipped out of San Francisco to make way for Colin Kaepernick after the 2012 season, the obvious reasoning was that Smith could only do so much on the field. He lacked Kaepernick’s arm strength, open-field ankle breaking powers and, well, Smith was boring. How do you win a Super Bowl by being definitionally blah? Kaepernick, meanwhile, appeared capable of throwing a ball more than 15 yards down the field, something Smith kinda sorta really sucked at.

What was unexpected in the basic assessments of Smith and Kaepernick, to the 49ers anyway, was how their styles would work over the long-term. Kaepernick’s play likely has him on his way out of San Francisco after losing the starting gig to Blaine freaking Gabbert. The 49ers have sunk along with him, although the departure of coach Jim Harbaugh and a slew of defensive stars has also played a huge role.

Meanwhile, Smith’s Kansas City Chiefs are headed to the playoffs. With many of the top dogs in the AFC showing vulnerability down the stretch, Kansas City has become a trendy pick to make a run. Smith is ninth in the NFL in passer rating but also 20th in passing yards and 21st in touchdown passes, so “average to above average” still describes his play. However, having a solid QB is working for the Chiefs, especially when coupled with their defense, which is second in the league in points against. Sounds like the 2011 49ers, right? Once considered a Super Bowl contender, it appears Kaepernick’s fate will be no better than that of the team he was handed.