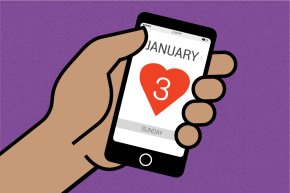 Are You Ready For The Biggest Online Dating Day Of The Year?
By Tracy Clark-Flory

Are You Ready For The Biggest Online Dating Day Of The Year? 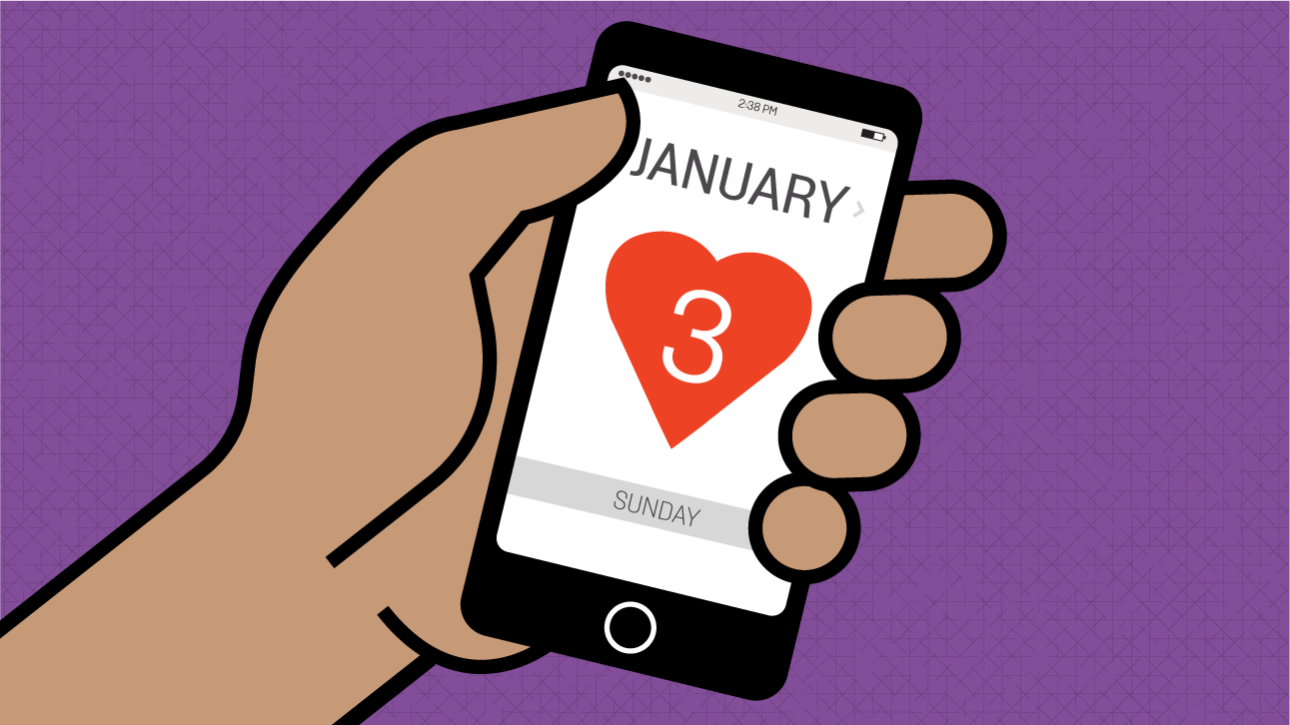 The weekend after New Year’s isn’t just a time for nursing epic hangovers, lamenting already-broken resolutions and putting off that gym enrollment—it’s also peak season for online dating. If you’re looking for love (or something else), the first week of January might be the best time to begin the search. The Saturday and Sunday following January 1 typically see record signups and activity, prominent dating sites tell Vocativ.

Based on past years’ performance, OkCupid predicts that this weekend will be its biggest all year. In 2015, the Saturday after New Year’s saw a 40 percent increase in messaging above the daily average of about 7.3 million messages. It was OkCupid’s highest traffic day of the year as well. This New Year’s boost is part of an overall trend around the holidays: New signups start rising the day after Christmas and stay strong through February 20, the week after Valentine’s Day.

PlentyOfFish says it’s the Sunday after New Year’s that has historically been their most popular. On Sunday Jan. 3, 2015, signups jumped 24 percent compared to the day prior and were 15 percent higher than the daily average throughout the rest of the year. This Sunday, the site expects 81,000 users to sign up—with just over two million users expected to join over the course of the entire month of January. It’s also predicted to be the day when the most singles are signed into the site at the same time.

This critical mass can pay off: PlentyOfFish says people who sign up during the first week of the year find partners two weeks faster—in an average of 10 weeks compared to an average of 12 weeks for those signing up throughout the rest of the year.

So, why this yearly uptick? “It’s tricky to say,” said Lauren O’Reilly, OkCupid’s director of marketing. “There’s been a lot written about how people break off relationships prior to the holidays, so it’s natural people begin looking for new relationships immediately after.”

But it might have something to do with all those dateless holiday parties and nagging relatives back at home. “The holiday season has a way of constantly reminding single people of their relationship status,” said Shannon Smith, the PR and communications manager at PlentyOfFish. “And when it’s over, many find themselves armed with a resolution to find love in the new year.”