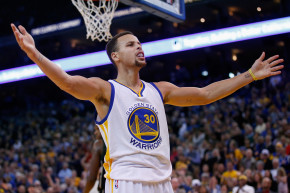 Stephen Curry Shoots All The Shots, And Makes Them, Too
By Jeff Andrews

Stephen Curry Shoots All The Shots, And Makes Them, Too

Despite jacking up a record number of threes, Curry poised to join the 50/40/90 club 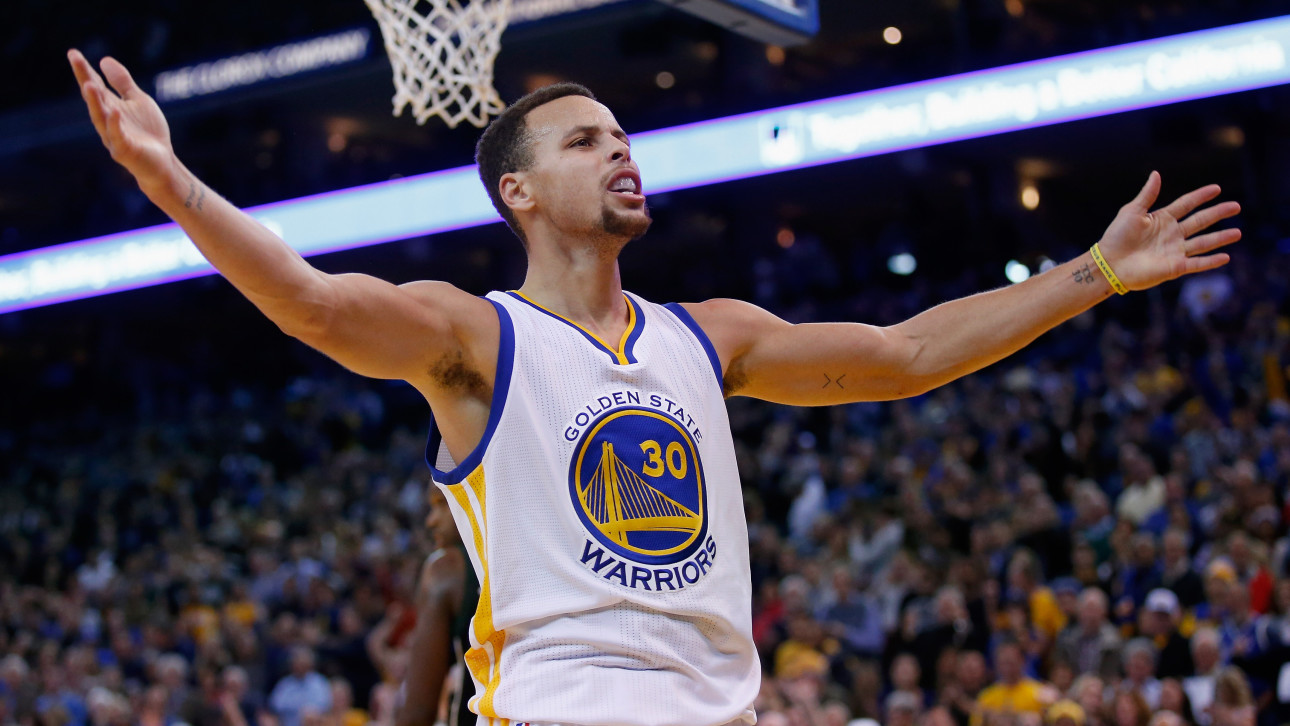 Stephen Curry’s numbers this season are such statistical outliers that it’s easy to think you’re doing the math wrong when going through them. Never is this feeling more pronounced than when looking at his shooting splits.

Assuming the reigning MVP raises his free-throw shooting percentage above .900 (he’s currently at .899), Curry is on pace to become just the seventh player to reach the 50/40/90 club. For novices, that means shooting .500 from the field, .400 from three-point range and .900 from the free-throw line for an entire season.

That he’s shooting so accurately shouldn’t surprise anyone who’s watched Curry play for more than five minutes this year. What is surprising is how he’s doing it—by jacking up an incredible number of three-pointers.

And the “Baby-Faced Assassin” is making those shots, too. He’s shooting .453 from three-point range, which would be the second-highest among 50/40/90 seasons (Nash shot .470 from the arc that same season).

Curry’s numbers are dizzying even when taken out of the 50/40/90 context. He’s on pace to break George McCloud’s record for most three-point attempts in an NBA season … by 200 shots. You can take a second to let that sink in.

Golden State started the year with the longest winning streak ever to open an NBA season and is certainly the favorite to win the whole thing again this year. It’s easy to sum up why: Steph Curry is taking a record-shattering number of shots, and doing so with an accuracy to rival the best single-season performances in the history of the game.