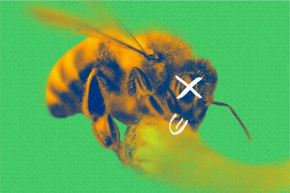 Mass Bee Die-Offs Threaten Nearly Half Of US Crops
By Joshua A. Krisch

Mass Bee Die-Offs Threaten Nearly Half Of US Crops

Wild bees are in decline due to habitat destruction and climate change. Here's how the loss of those key pollinators may impact our favorite crops 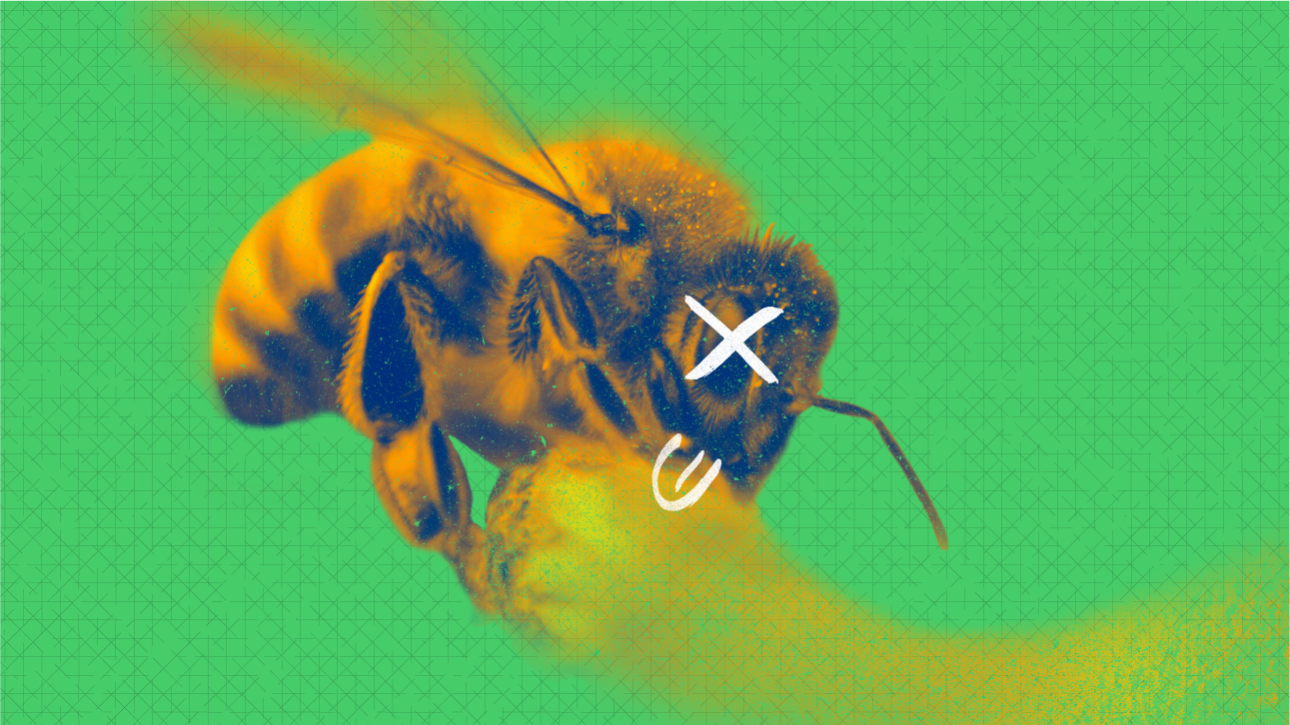 Bees are in trouble. One in 10 wild bee species faces extinction in Europe, and another U.S. species may soon be declared endangered. Now, scientists are abuzz after a new study in PNAS offers even more sobering news: Wild bees declined in 23 percent of the contiguous U.S. between 2008 and 2013, and the absence of those key pollinators could threaten nearly 40 percent of U.S. crops.

And as bee populations dwindle, these are the crops most likely to be affected:

We know bees are in decline and we know that losing pollinators is bad for crops. But until recently, the finer points remained a mystery. “It’s clear that pollinators are in trouble,” said Taylor Ricketts, biologist at the University of Vermont and coauthor of the study, in a prepared statement. “But what’s been less clear is where they are in the most trouble—and where their decline will have the most consequence for farms and food.”

Even the White House acknowledged the dearth of information. President Barack Obama issued a presidential memorandum in 2014 stating that bees contribute billions of dollars to the U.S. economy and calling for a national assessment of wild pollinators and their habitats.

Ricketts and his team took up the task, with a comprehensive survey of bees and bee-dependent crops in the United States. They found that many of the crops most dependent on pollinators (such as pumpkins, watermelons, pears, peaches, plums, apples and blueberries) are grown in areas suffering the most serious wild bee shortages. They call this phenomenon, in which a crop needs far more pollinators than it is expected to get, a “pollination mismatch.” In the best case scenario, the authors say pollination mismatches could raise the prices of some of your favorite fruits. In the worst case scenario, it could lead to mass shortages.

Ironically, farmland is partly to blame. Although pesticides, climate change and disease have all played a role in declining wild bee populations, one of the major stressors is habitat destruction—clearing fields full of wildflowers (which bees love) to plant corn (which bees do not appreciate nearly as much). The study found that, in eleven key states that have seen wild bees decline, the amount of land tilled to grow corn spiked by 200 percent over a period of five years. In other words, corn farmers may be ruining pollination for everybody else.

But studies like this one could help. “Now we have a map of the hotspots,” said Insu Koh, post-doc at the University of Vermont and coauthor of the study, in a prepared statement. “We can now predict which areas are suffering the biggest declines of wild bee abundance, and identify those areas, with low bee supply and high bee demand, that are the top priority for conservation.”

Indeed, the authors managed to identify 139 counties in the United States that have the most worrisome pollination mismatches, giving us one of the first reliable datasets on where the problem of bee extinction needs to be addressed, and what we can expect to lose if we continue to ignore the problem.

“Wild bees are a precious natural resource we should celebrate and protect,” Ricketts said. “If managed with care, they can help us continue to produce billions of dollars in agricultural income and a wonderful diversity of nutritious food.”