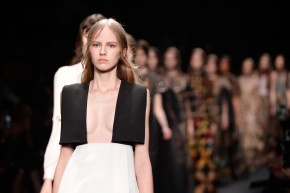 It’s Time To Start Protecting The Health Of Fashion Models
By Joshua A. Krisch

It’s Time To Start Protecting The Health Of Fashion Models

Paris, Milan and Madrid all have laws that prevent runway models from starving themselves. Harvard researchers say it's time for the U.S. to step up, too 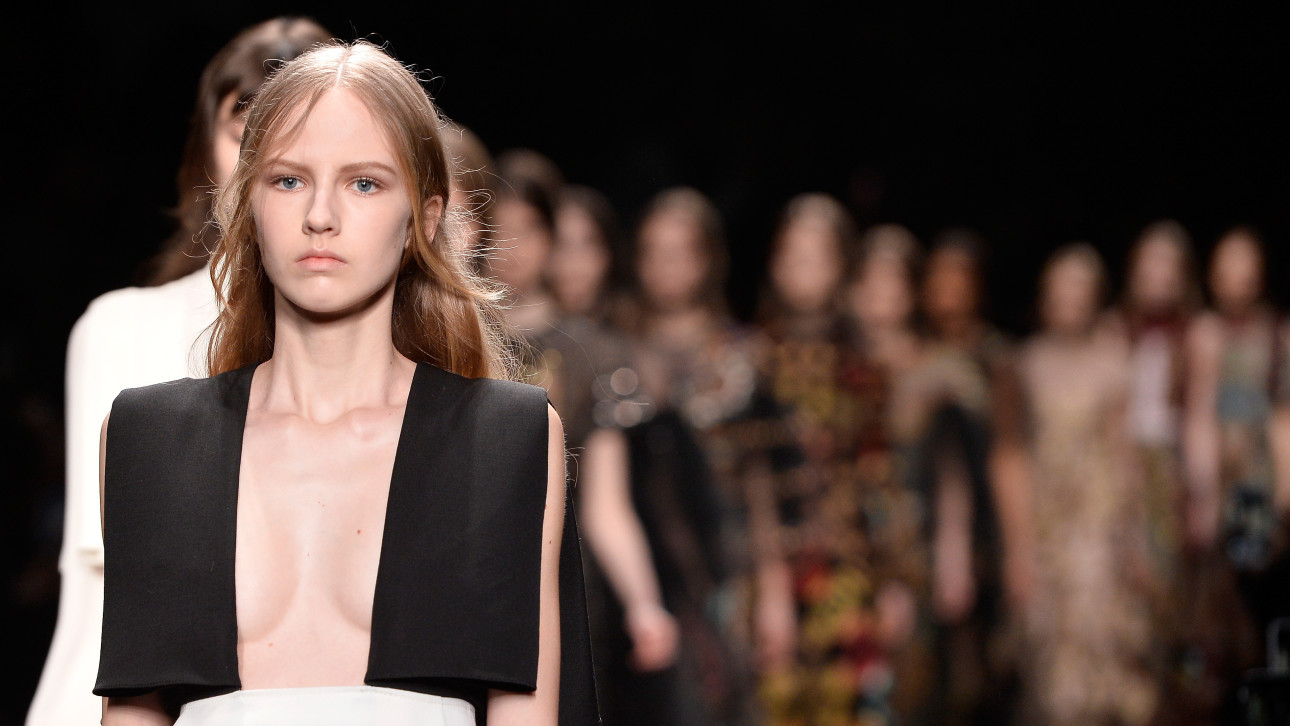 With New York Fashion Week only weeks away, an old argument has resurfaced. Models are sometimes dangerously thin, and the question is whether or not the United States should do something about it. S. Bryn Austin and Katherine Record of Harvard’s School of Public Health recently weighed in on the debate in an editorial published in the American Journal of Public Health, and they have made an elegant case for regulation:

“The workplace is often hazardous to health; the US government regulates the extent to which any other industry can expose employees to significant harm (e.g., mining, shipping, production lines),” they wrote. “That it does not do the same for runway models is reflective of the idealization of skeletal women, which has detrimental effects beyond the workplace: anorexia nervosa has highest mortality rate of all mental illnesses in the United States.”

And it’s true. The United States does a fairly good job of regulating any office that isn’t a catwalk, and so it’s only appropriate to enforce some safety standards for fashion models, who have been known to starve themselves to death to meet weight standards that are quite unhealthy.

How physicians should rate dangerously-thin models is still the subject of some debate. Many scientists have argued that BMI, or body mass index, is an imperfect measure, and that the only real way to protect models would be to require each of them to undergo routine physicals with doctors trained to identify eating disorders.

But while Record and Austin agree that BMI isn’t perfect, they recognize the importance of having some way to protect models from dangerous body weights. “Given the prevalence of starvation in the modeling industry… and the health harms that models suffer as a consequence, BMI is a necessary indicator of being dangerously underweight,” they write. “When it comes to extremes, the deficiencies associated with BMI as a metric dwindle.”

The United States wouldn’t be the first center of fashion to regulate model health—in fact, it would be almost the last. France, arguably the fashion capital of the world, already requires that all models undergo medical examinations by physicians trained to identify dangerous weights and eating disorders. If they try to circumvent the regulations, agencies can be fined up to $82,000 and face prison sentences. Milan and Madrid, the sites of two other prominent Fashion Weeks, have similar rules. Only the New York City and London Fashion Weeks remain entirely unregulated, with little more than broad “suggestions” for model health, and no ability to enforce them. Here’s a breakdown of the rules for runway models in other countries:

That’s not to say models and agencies couldn’t find ways around even the stiffest regulations. Models have reportedly stuffed their undergarments with sandbags to cheat minimum weight regulations, for instance. But some basic rules, enforced by the government and not the honor system, could go a long way. Beyond Fashion Week, promoting realistically shaped models could help improve the self-esteem of the thousands of young men and women who drop to dangerously low body weights in an attempt to conform to the models they see in advertisements. And although eating disorders arise for a variety of complex environmental and psychological reasons, media representations of unhealthy, “ideal” body weights likely play a role.

But even within fashion itself, steps towards regulating models’ health “would shake the fashion industry, even if enforcement dollars were few and far between,” Austin wrote. “Designers would be hard pressed to maintain a presence in the fashion industry without participating in the New York City and Paris Fashion Weeks.”