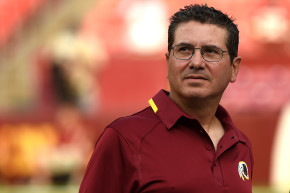 When given the choice between "Washington" and the mascot, fans overwhelmingly choose to use the mascot 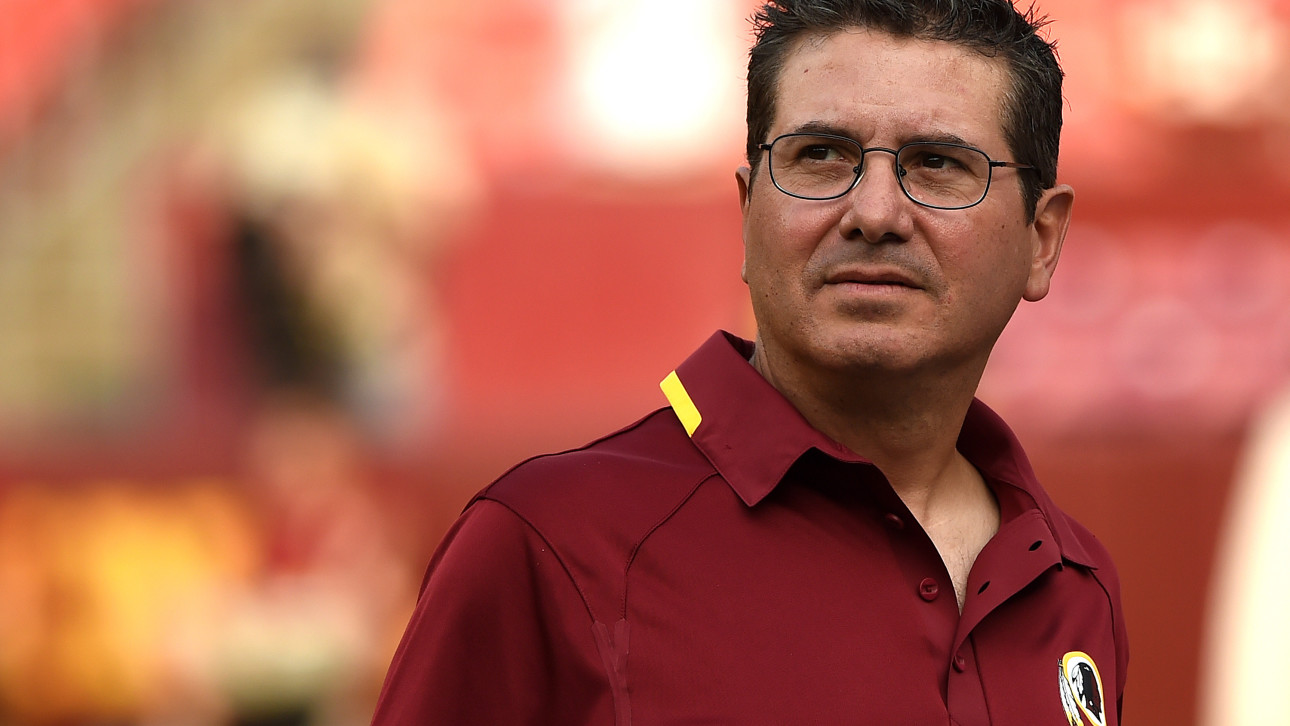 The Washington football team has come under increasing external pressure to change its mascot from the racial slur it is now to something that isn’t a racial slur.

This seems perfectly reasonable to anyone that believes racial slurs are not cool and good, but team owner Dan Synder seems determined to convince us otherwise. He’s fought the name change with everything from the testimony of fake Native American chiefs to astroturfed “grassroots” advocacy groups. Nothing better combats your racist image like a racist PR ploy, right?

The league itself has attempted to stay neutral on the issue, but the team’s patent for the name was revoked two summers ago and many publications (including this one) refuse to use the name. Turns out, many media companies don’t want to print racial slurs as part of a billionaire’s attempt to convince the world that racial slurs are cool and good.

However, while some media outlets are abstaining from using the name, it appears football fans are not. A Vocativ analysis of social media chatter during Sunday’s games revealed that, if anything, fans use the mascot name more when talking about the Washington football team, not less.

When talking about an NFL franchise, one can identify the team by either its city or its mascot. Our analysis showed that when presented with this choice, fans overwhelmingly choose to use the mascot when referring to the Washington football team.

This was the general trend for the 10 franchises in the analysis, but even within that trend, the Washington mascot was used far more. Only the New York Giants, who share a location with another team (the Jets), were referred to by their mascot more than the Washington football team.

Without some actual grassroots movement among the fans, a name change is unlikely because of Snyder’s staunch opposition to it. Commissioner Roger Goodell works for Snyder, so he’s not going to push for it either, at least not with any teeth.

While having a team named after a racial slur would seem to qualify as a PR problem, the public and media attention hasn’t been intense enough to force any change.

And if social media chatter is any indication, fans aren’t exactly running away from the name. In fact, they’re embracing it.