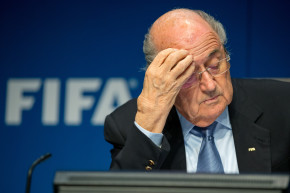 Sepp Blatter was the soccer group's third longest-serving head, and not the first to be accused of corruption 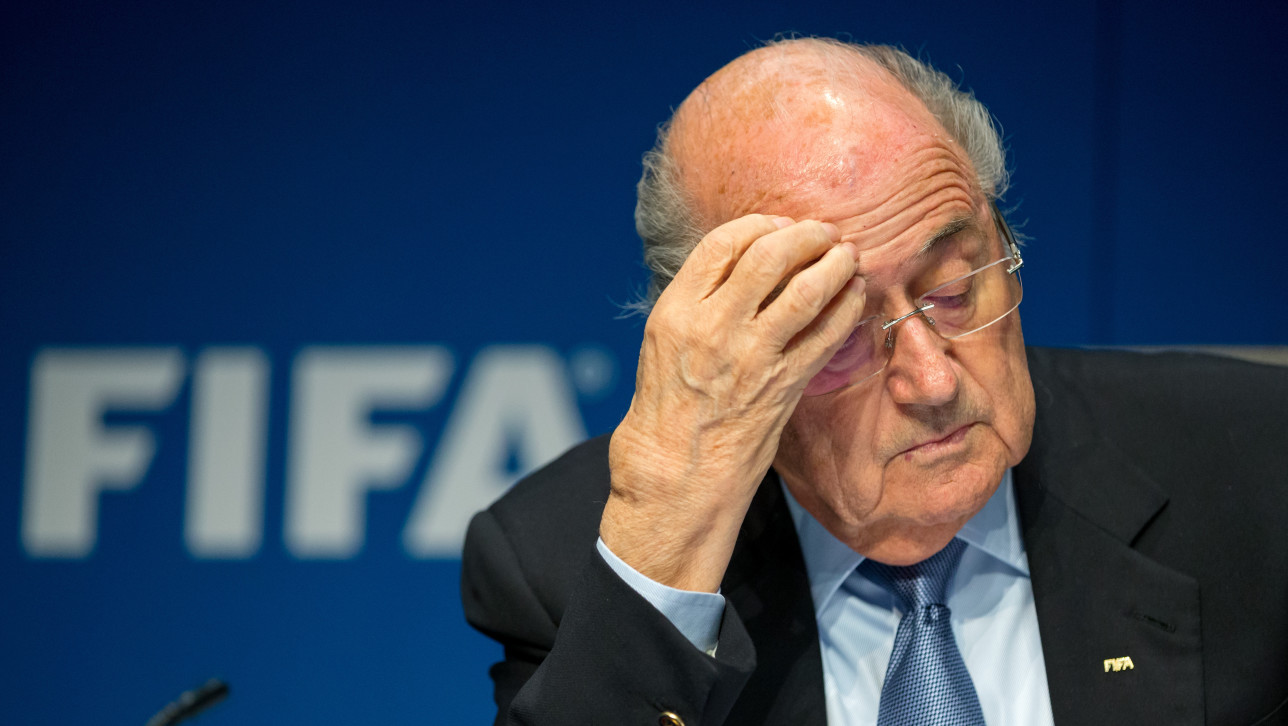 To soccer fans, it seems like FIFA’s former president, Sepp Blatter (who was barred from the sport for eight years on Monday for ethics violations) has clung to power forever. But while Blatter’s reign was long and dirty, he wasn’t the longest on the FIFA throne. Blatter’s presidency was only the third-longest term in the history of the world soccer association, which doesn’t restrict how long one powerful person can influence the beautiful game.

With no FIFA presidential term limits, Blatter won a fifth go-around last May despite seven of his officials being arrested a mere two days earlier on allegations of racketeering, wire fraud and money laundering conspiracies, which spanned more than two decades.

Blatter served as FIFA’s president for 17 years before his provisional suspension in October, pending an investigation. Blatter was barred for giving former UEFA (Union of European Football Associations) president Michel Platini an out of contract payment of $2 million months before his 2011 reelection campaign, which Platini (surprise!) wholly supported.

Blatter’s 17-year term was about half as long as Frenchman Jules Rimet stayed in power. Rimet served as FIFA president for 33 years between 1921 and 1954. Blatter’s predecessor, Joao Havelange, also served a longer term.

Havelange was FIFA president for 24 years between 1974 and 1998, at which point Blatter first took the helm. While Rimet escaped major controversy during his 33-year term, Havelange’s was later mired by allegations from the BBC that he accepted bribery payments from a group which marketed broadcast rights for the FIFA World Cup.

Presidential term limits, in the political realm, are put in place as a check to prevent one person accumulating too much power, and thus risking corruption. The vast majority of countries limit presidential terms to between 10 and 15 years. Even countries without limits on how many presidential terms a person can serve, like Russia, often stipulate that those terms cannot run consecutively. FIFA’s statute bestows great power on its president, but no term limits.

As the allegations continue to mount against Blatter and others in FIFA, maybe it’s time for the organizing body of the world’s biggest non-profit (with almost $2 billion in very fungible cash sloshing around in its accounts at end of 2014) to consider how it reins in the power of the man (or woman) at the top.