Psychology’s Replication Crisis Rocked The Science World In 2015
By Joshua A. Krisch

After scientists revealed that half of all psychology studies may not be reproducible, psychology faced a credibility crisis 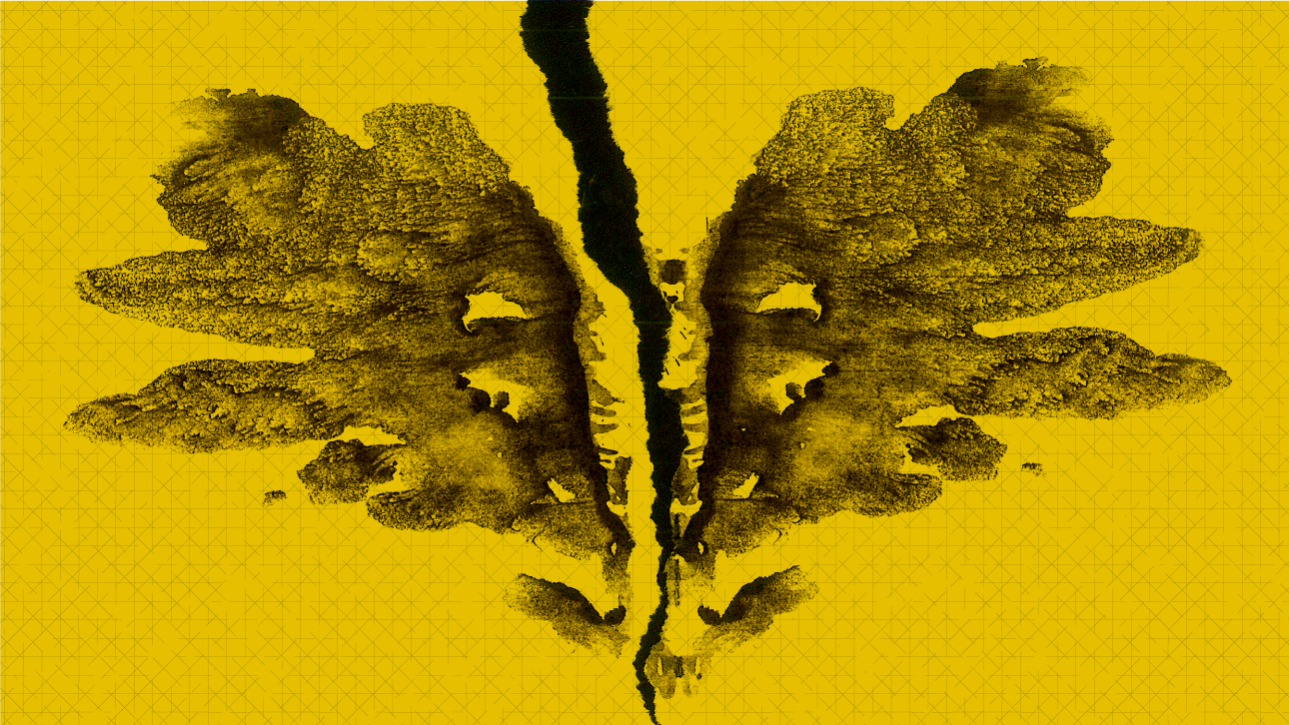 Reproducibility—the idea that researchers should be able to repeat someone else’s study and get a similar result—is a cornerstone of scientific research. And, psychology has a huge problem with it.

Earlier this year, Brian Nosek, a psychology professor at the University of Virginia, and his team at the Open Science Collaboration attempted to reproduce the findings of nearly 100 psychology studies published in three major journals, and they discovered some damning results: Fewer than half of those studies could be verified through replication.

More Psychology Has A Reproducibility Problem

“There’s a lot of room to improve reproducibility, but I don’t see this story as a pessimistic one,” Nosek said in a press conference shortly after he published his findings in the journal Science. “The project is a demonstration of science demonstrating its essential quality—self-correction.”

At the same time, the results ruffled feathers throughout the scientific community and raised questions about the reliability of psychology research, the integrity of statistical analyses and the ever-present specter of publication bias. Since then, scientific researchers (especially psychologists) have done some soul-searching, and new safeguards have been put in place to prevent research that can’t be replicated from making its way into some mainstream journals. But the battle for more reliable science has only just begun.

Here’s why psychology’s reproducibility crisis is one of the most important science stories of 2015: