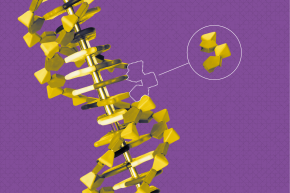 A Brief History Of The Gene-Editing Tool That Is Changing Science
By Joshua A. Krisch

Scientists have now actually watched the DNA-editing tool in action 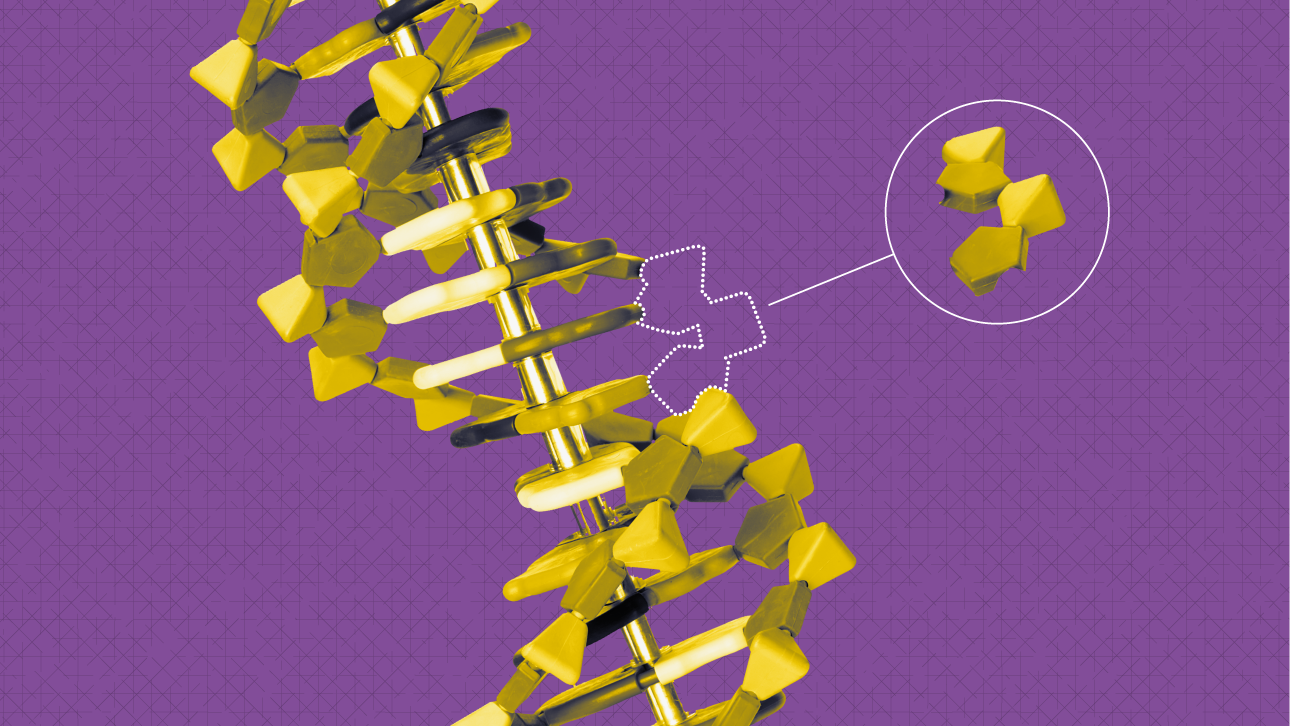 CRISPR may sound a lot like a breakfast cereal—or scary, arcane bio jargon—but it’s shaping up to be the biggest deal in biology since the Human Genome Project. In fact, it was recently named the 2015 Breakthrough Of The Year, and a new study published Thursday in the journal Science marks the first time scientists have actually observed CRISPR in action.

CRISPR/Cas9—short for “clustered regularly interspaced short palindromic repeats” and a “CRISPR-associated” enzyme—is a gene-editing tool that allows scientists to precisely edit DNA from bacteria, animals and humans. CRISPR has actually been around for millions of years—bacteria use it to fight off viruses—but scientists have only been able to reliably use CRISPR to edit genomes since at least 2013.

Over the past year, Chinese researchers have used CRISPR to edit human embryos, and the technology was also used to modify pig genomes to pave the way for human organ transplants.

While humans been editing genetic sequences for some time now, we’re still not great at it. To give an idea of how slow-going our current technology is, the predominant method of engineering designer “knock-out” mice (which are missing specific genes) for scientific research involves inserting or removing desired genes from embryonic stem cells—a technique that costs millions of dollars and involves generations of failed attempts before there’s even a chance of arriving at a genetically modified organisms that fit our needs.

But CRISPR could change all of that. With CRISPR, scientists can now precisely cut and paste DNA into pretty much any genetic sequence in any living thing, at low cost and relatively low effort.

In bacteria, here’s how CRISPR works: When a bacterium detects invading viruses, it stores the viral DNA sequences in CRISPR—a library of genetic information, or what science writer Carl Zimmer likes to call “a molecular Most Wanted gallery.” When a bacteria later detects the presence of a virus, it creates short RNA strands from the code within the CRISPR sequence, and these RNA strands “match” parts of the viral genetic code. The RNA attaches to a Cas9 enzyme, and the CRISPR-Cas complex can then drift around the cell looking for its virus match. When the complex comes upon a virus that matches its copied CRISPR sequence, the enzyme attaches at that location, then snips the virus into oblivion.

Humans have hijacked this bacterial mechanism as a gene-editing tool. If you feed an RNA sequence—called “guide RNA,” or gRNA—into Cas9 and inject it into a cell, the enzyme will locate the matching section of DNA within the organism’s genome, attach to it and cut at precisely that location. After Cas9 splices the DNA strand, scientists can either disable that specific gene or, by providing substitute DNA to repair the broken section, effectively rewrite the genetic code at that location. One caveat, however, is that Cas9 will not bind to the target DNA sequence if it is not followed by a so-called “PAM sequence,” a pattern of DNA nucleotides which prevent the CRISPR RNA from being targeted and destroyed by Cas9.

CRISPR/Cas9 is already becoming a powerful tool for engineering better crops and better lab animals. And, ethical considerations aside, CRISPR could ultimately help us engineer better humans, too.