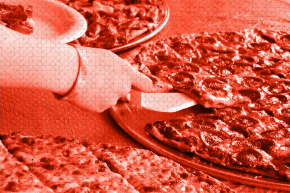 Here’s Why Cheap Pizza Makes Us Feel Guilty
By Joshua A. Krisch 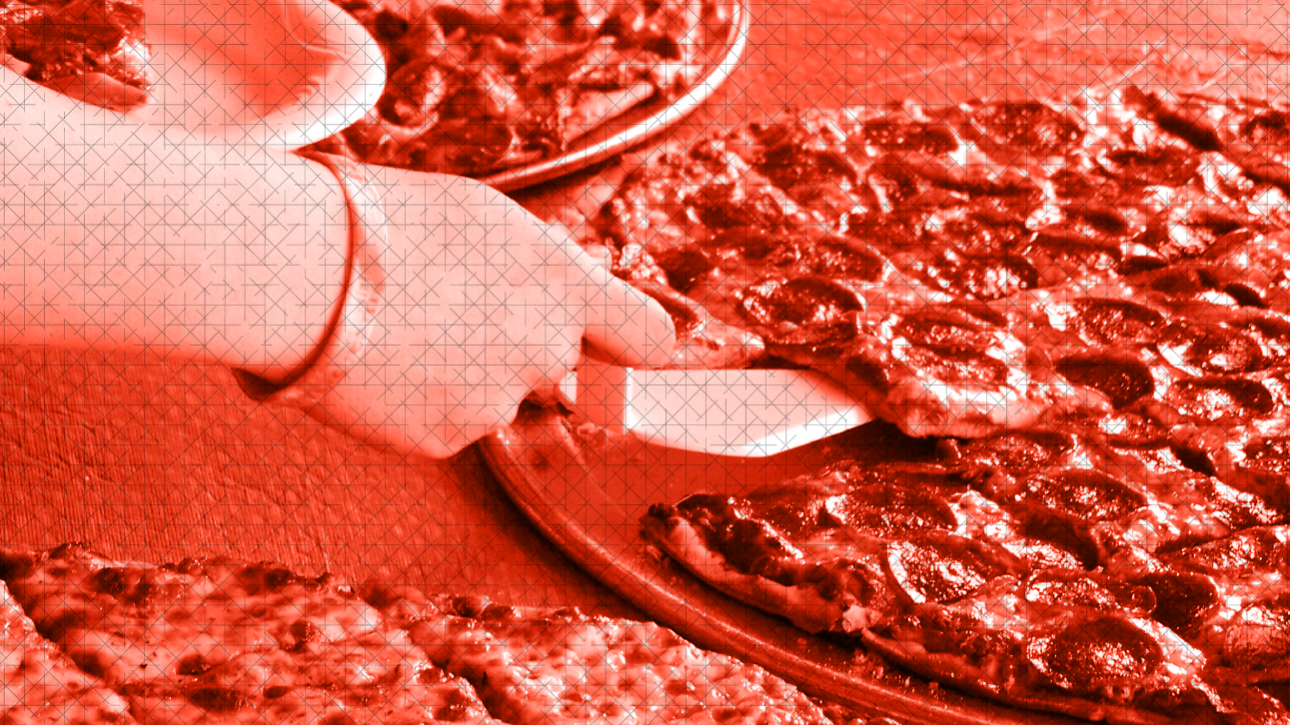 Discount pizza is pretty much the best thing ever—because everyone likes pizza, and everyone loves a bargain. But according to a study last month from the Cornell Food Lab, you may not love the way you feel after chowing down on cut-rate pizza. Researchers found that people who ate discount pizza reported feeling more guilty and more physically uncomfortable than those who had eaten the same amount of pizza, but who had paid full price. The findings suggest that our biases about bargain buffets can actually affect how we feel even after the meal.

Prior studies have shown that nutritional information, portion sizes, serving container size and tableware can affect self-perceived satiety. But, until now, scientists were not sure whether the price of a meal alone could influence feelings of fullness or guilt, after the fact.

Researchers from Cornell Food Lab resolved to figure it out. They started by standing outside Aiello’s Italian Restaurant near Syracuse, New York and offering patrons either an $8 buffet, or a coupon that let them eat for half that price. Over the following two weeks, scientists watched as 139 patrons filed through Aiello’s, taking advantage of either the $8 or $4 all-you-can eat buffet. After patrons finished their meals the researchers pounced. They asked them to rate how strongly they agreed with five statements: “I ate more pizza than I should have”; “I feel guilty about how much I ate”; “I am physically uncomfortable”; “I overate”; “I ate more than I should have”.

To streamline the results, researchers only focused on the 95 participants who ate at least one slice of pizza at the buffet. The results suggest that, even when patrons ate the same amount of pizza, those spending $4 felt fuller, more uncomfortable and more guilty about their eating habits than those who paid $8 for their slices. “Paying less for an AYCE [all-you-can-eat] experience has a number of surprising consequences,” the authors write. “Lower paying diners feel themselves as more physically uncomfortable and guiltier compared to the higher paying diners, even when they ate the same amount.”

The results may indicate that diners make subconscious calculations about the price of their food, even at an all-you-can-eat buffet. “Customers can be motivated to get their money’s worth, which means the more pizza they consume, the lower the average cost per slice will be,” the authors write. “Thus, those in the lower-price condition may set a lower expectation for the amount of pizza they should consume to get their money’s worth than those in the higher-price condition.” In other words, if you pay $8 and eat three slices, you’ll feel less full (because you expected to get more bang for your buck) and therefore less guilty. But if you eat three slices for only $4, you’ll feel more full (because you got your money’s worth) and also more guilty.

Another possibility is that, either way, we always feel kind of guilty after a pizza buffet. In that case, the solution for restaurant owners who want patrons to buy without feeling like crap afterwards may be in healthier alternatives. “There is a possibility for customers to eat more but not perceive guilt in higher priced restaurants,” the authors write. “Pricing moderately or offering more variety of healthier options in AYCE restaurants could be a good starting point for restaurants both to lead their customers eat healthier, and/or feel less guilty.”