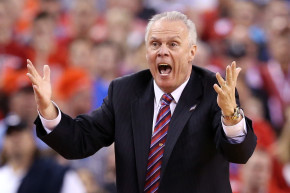 Numbers Don’t Lie: No One Was Better Than Bo Ryan
By Jeff Andrews

Numbers Don’t Lie: No One Was Better Than Bo Ryan

While the Wisconsin coach never won a title, his 14-year record with the Badgers is second to none 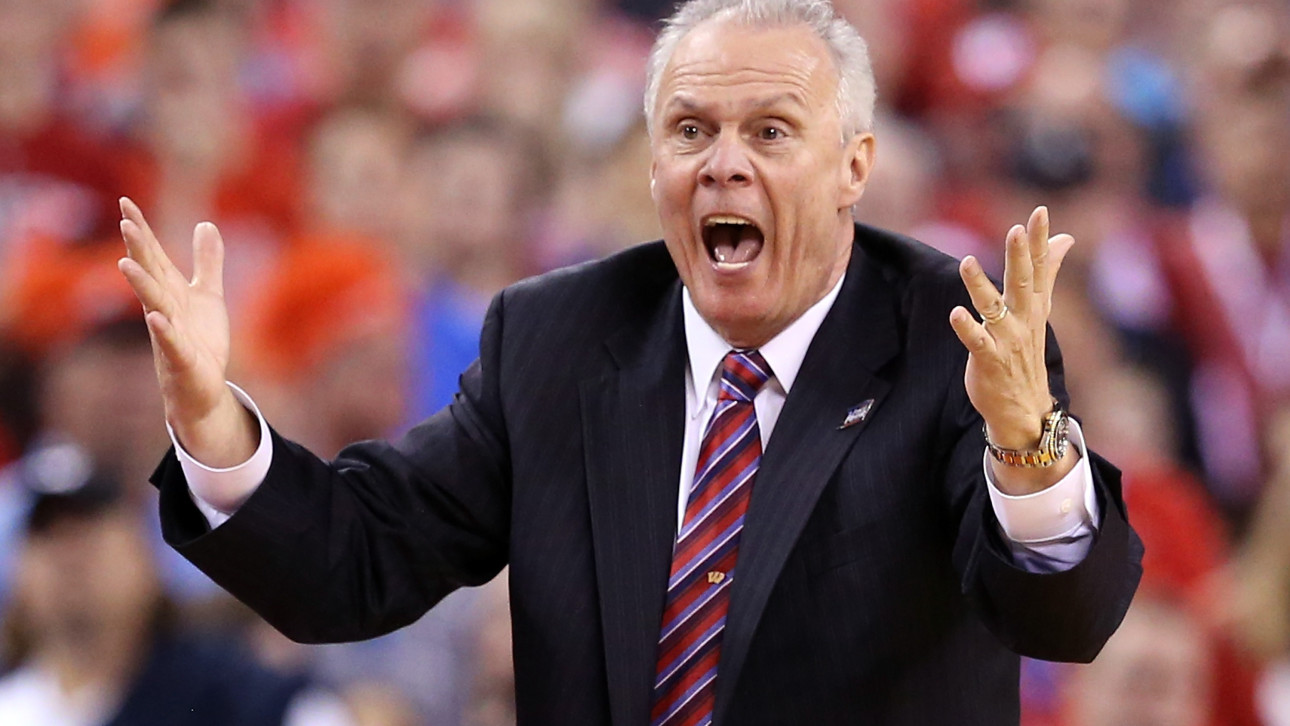 Tributes to Wisconsin Badgers men’s basketball coach Bo Ryan have poured in since his surprise retirement announcement Tuesday night, and with good reason. Prior to Ryan’s stewardship, Wisconsin had qualified for the NCAA Tournament just seven times in its entire history. In the 14 complete seasons Ryan coached at Wisconsin, the Badgers made the NCAA Tournament every single year. This makes reactions to his retirement like these unsurprising:

First of all, thank you, Coach Ryan. Thank you doesn’t even begin to cover all you’ve done for #Badgers basketball. #OnWisconsin

Thank you Bo Ryan. What a great coach. #Badgers

A legend has retired. Thanks for everything coach Bo Ryan. #badgers

While Ryan is a legend in the state for the 747 wins he tallied over 32 years as head coach of Wisconsin, Wisconsin-Milwaukee and Wisconsin-Platteville, he’s not regarded as one of the elite coaches in college basketball history for one simple reason: he never won a national championship. With the Badgers losing in the finals of the NCAA tournament last year, one could argue it was only a matter of time before Ryan found the right mix of players, but time ran out on the 68-year-old.

Regardless, if you take Ryan’s 14 seasons at Wisconsin—his first at a major program—and compare them to the first 14 years of some of college basketball’s coaching icons, Ryan compares favorably. Ryan has both more wins and tournament appearances than his peers during their starts at major programs. The only glaring shortcoming in the comparison is that he never got that elusive ring.

Wisconsin entered the 2015-16 season knowing it was likely Ryan’s last as head coach, but a 7-5 start that included losses to Milwaukee and Western Illinois had to have been a drag on a coach who’d reached back-to-back Final Fours. It’s unclear whether the slow start hastened the handoff to long-time assistant Greg Gard, but Ryan is certainly leaving Wisconsin basketball in better shape than he got it.