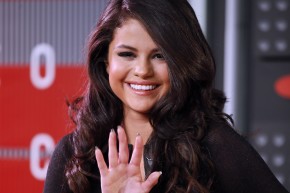 Latinas Took Over Social Media In 2015
By Leigh Cuen

Latinas Took Over Social Media In 2015 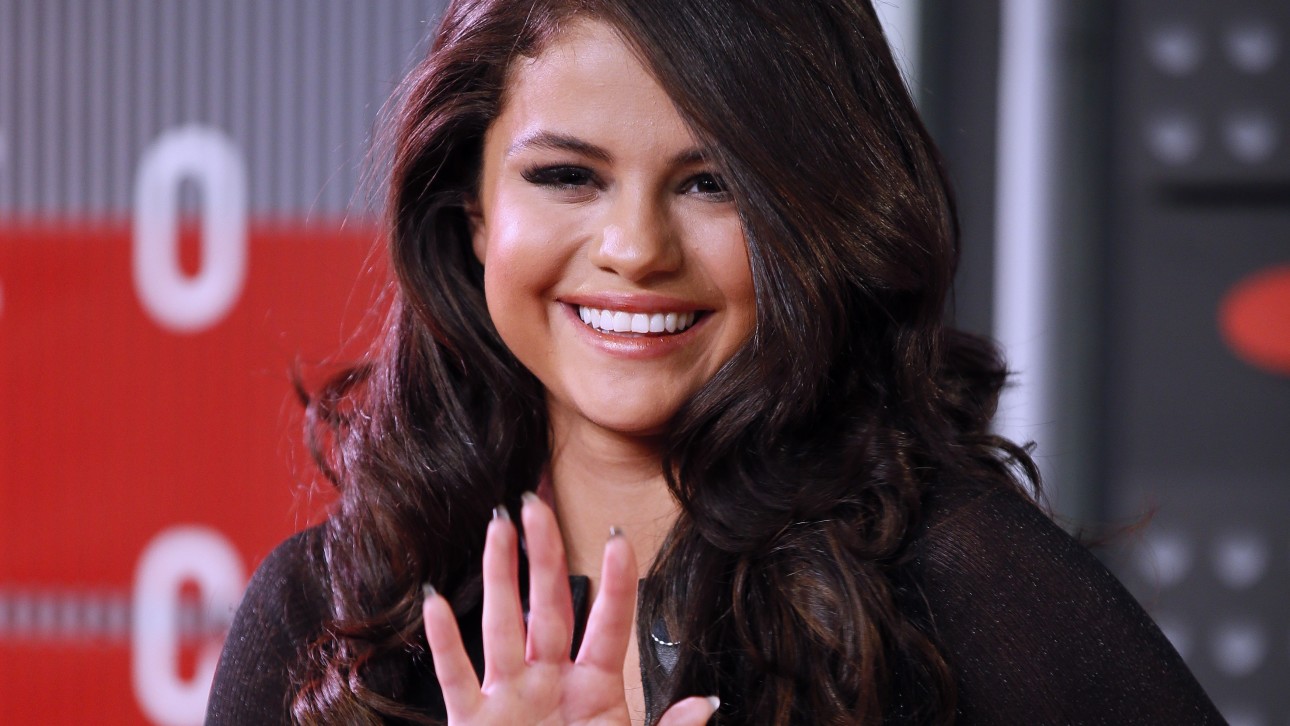 Will Selena Gomez become one of the world's most influential women? — REUTERS
By Leigh Cuen and Leon Markovitz
Dec 16, 2015 at 3:19 PM ET

Among of the world’s most popular social media influencers, Latinas made the biggest gains in 2015.

Latinas are the most prominent demographic among this year’s top 20 Twitter users, from Selena Gomez to Shakira, making up over 41% of the world’s most followed women and the majority of the platform’s most popular non-white users, regardless of gender.

Vocativ’s analysis reveals this 2015 surge reached beyond Twitter. This year Jennifer Lopez and Demi Lovato became two of the world’s 20 most popular Instagram users, acquiring millions of new followers. Selena Gomez became Instagram’s second most popular user, up from twelfth place in 2014, while Shakira gained the world’s second largest Facebook audience. Hispanic audiences across borders are growing and connecting on social media; now their communities are quickly becoming some of the internet’s most powerful networks.

Studies by the Pew Research Center prove that Latinos have the highest percentage of America’s Facebook users, and are tied with African-Americans at 30 percent when it comes to active Twitter users. (Eight percent higher than non-Hispanic users.) In November, Vocativ’s geolocation technology proved that fans in Latin America are also driving the rise of U.S. stars like Ariana Grande and Demi Lovato. As their followers increase, these celebrities often use their platform to highlight social issues. Each of Shakira’s Twitter and Facebook posts about poor children’s right to education receives thousands of comments and shares.

And celebrities aren’t the only Latinas with rising social impact. Venezuelans relied heavily on social media to counteract government censorship during the historic election last week. On Friday Venezuelan activist Lilian Tintori, whose growing Twitter audience increased by an average of 2,833 followers every day this month, started a viral hashtag campaign to free political prisoners before Christmas: #LibertadAntesDeNavidad.

From the #NiUnaMenos Twitter campaign, which empowered women from Argentina to Mexico fighting against gender-based violence, to Shakira’s growing Facebook fan base, 2015 was a monumental year for Latinas in digital spaces.