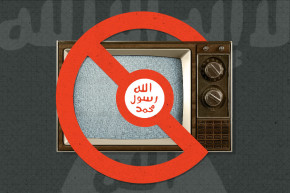 The terror group is widening its battle against the boob tube 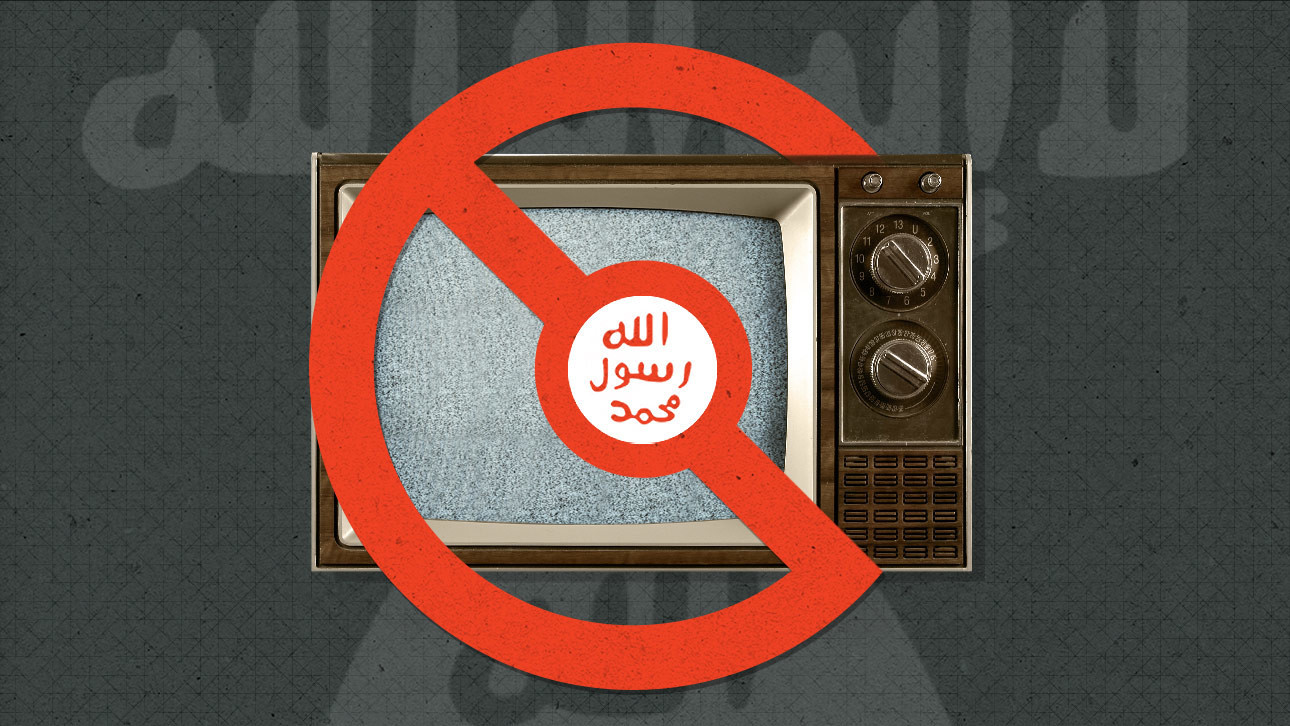 The Islamic State is waging a new kind of war: a battle against satellite television. The terror group issued a decree early this month forbidding people from buying, circulating, promoting, using or repairing satellite dishes in areas across Syria and Iraq that it controls, according to what appears to be an official ISIS document.

The document was posted to Twitter on Tuesday by a group of activists from the Syrian city of Raqqa. Dated December 2, it seems to be an official directive from ISIS’ religious police, known as the Hisbah.

“The spreading of satellite dishes and the broadcasting of war against Allah and its prophet, such as advertisements for lustful feelings, evil reprehensible acts, are one of the most obvious reasons for the spreading of licentiousness in our time,” the document says.

More This ISIS Loyalist Wants To Use Birds As Suicide Bombers

The authenticity of the order could not be confirmed, but it follows earlier reports from the same Syrian activist group, called Raqqa Is Being Slaughtered Silently, that ISIS prohibited Raqqa residents from watching television on every day of the week except Friday, when religious channels were permitted. The new document condemns television of any kind, seeming to suggest that even watching Islamic TV is now forbidden. “On the so-called ‘Islamic Channels’ there is corruption of ideology and war against the Mujahideen, and in the news channels there are infidelity, defamation and lies,” the document says.

A closing remark says the new decision to outlaw satellite dishes aims to “protect our sons and daughters and protect the religion from corruption.” It also vows that “anyone who breaks that [rule] exposes himself to punishment.”

An image of the document posted to Twitter by an activist group called Raqqa Is Being Slaughtered Silently.