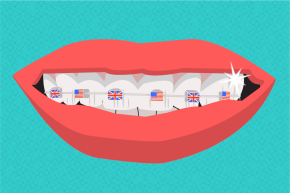 Stereotypes Lie: The British Don’t Have Worse Teeth Than Americans
By Joshua A. Krisch

Stereotypes Lie: The British Don’t Have Worse Teeth Than Americans

The British have perfectly fine teeth, new study shows, and oral health is no worse in the UK 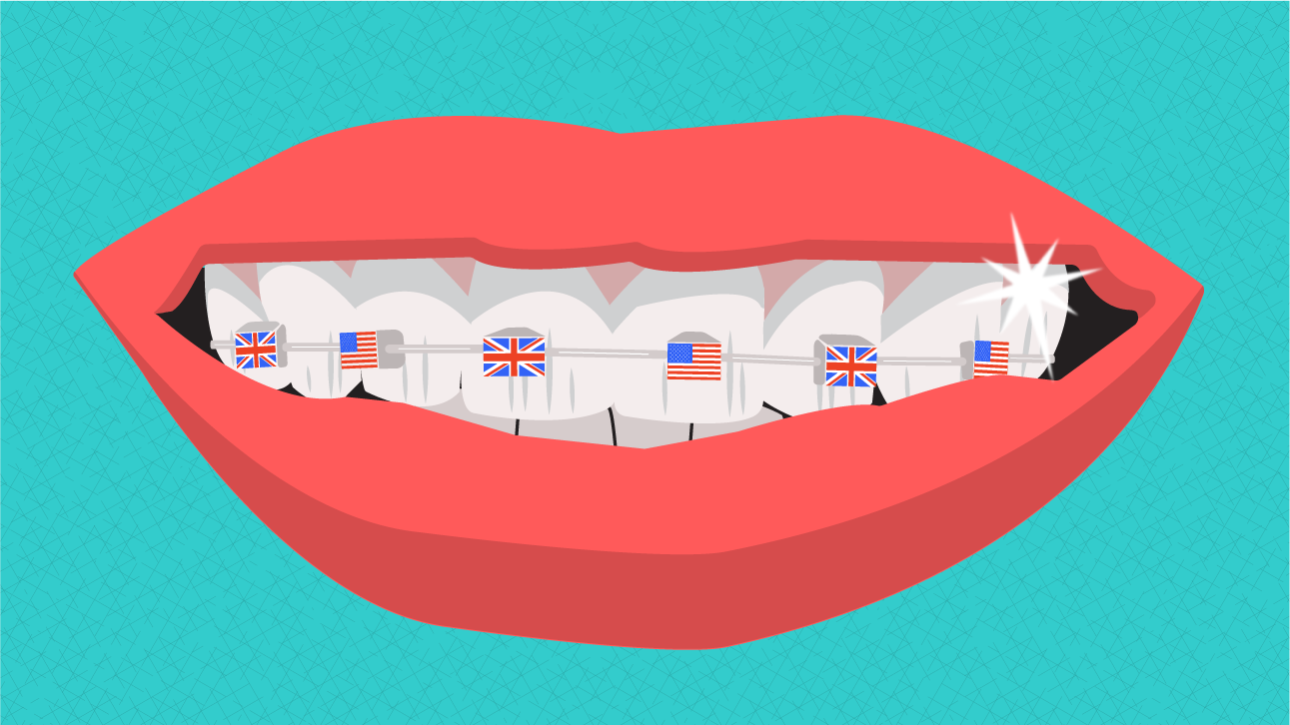 The British are supposed to have rotten teeth. Sure, Brits sometimes sound smarter than us, they know how to handle themselves around silverware and some of their apartments (nay, flats) are older than our form of democracy. But we have the better teeth, supposedly, and that at least gives something to lord over the English. Just look at Austin Powers. Ugh.

But a new study published in The British Medical Journal threatens to turn the tables on American dental superiority once and for all. “Contrary to popular belief, the oral health of U.S. citizens is not better than the English,” the authors write. “And there are consistently wider educational and income oral health inequalities in the U.S. compared with England.”

More The Worst Teeth in America

The American bias against British teeth dates back at least 100 years, when toothpaste advertisements glorified pearly white smiles advertisers implied were unique to U.S. citizens. Prior studies have tentatively agreed with public perception. One 2009 study even reported that U.S. adults do have better teeth than the English, although the paper did not include a complete statistical analysis of the results.

For The BMJ’s Christmas issue—which takes a scientific approach to “quirky” topics, like whether men with mustaches or women are better represented in medical school leadership or where the Christmas spirit is actually located—researchers resolved to tackle the question of who had the best teeth once and for all. They also wanted to assess how income inequality might play a role in the apparent differences in national dental health.

For the study, scientists analyzed data from the English Adult Dental Health Survey (with about 5,600 participants) and the U.S. National Health and Nutrition Examination Survey (nearly 12,000 participants). The surveys had taken note of how many teeth each participant was missing, as well as their level of education and socioeconomic status. In the self-reported portion of the survey, each participant rated their oral health and described how severely poor dental hygiene affected their lives. Here’s a breakdown of the results:

Dental health appears to be a mixed bag. U.S. citizens have fewer teeth, on average, than the English and poorer self-reported dental health. Meanwhile, more Brits say their poor oral health is adversely affecting their lives. Researchers defined “poor dental health” as the percent of participants who answered “less than good” when asked to report the general state of their oral health. Negative “oral impact” was defined as the percent of participants who answered “very often” to at least one question about how often their teeth adversely affected their lives.

But the real fun began when the researchers ran a socioeconomic analysis—because although the U.S. and the U.K. share similar political systems, our dental health care is drastically different. Oral health in England is covered under the publicly funded National Health Service, while dental care in the U.S. is usually covered by private insurance plans.

The study found that, generally, both countries had profound socioeconomic inequality. But while both countries showed inequality in dental health care access, that inequality was consistently more pronounced in the U.S. than in England across all variables. In other words, neither country is great at supplying dental care for the poor—but the U.S. is worse.

“We have shown that the oral health of Americans is not better than the English,” the authors write. “And there are consistently wider educational and income related oral health inequalities in the U.S. compared with England.”