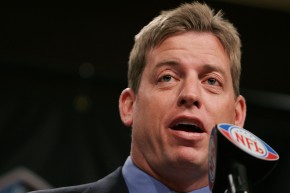 Troy Aikman Only Knows Seven Words For Talking About Football

As an NFL commentator, the former quarterback's vocabulary leaves something to be desired 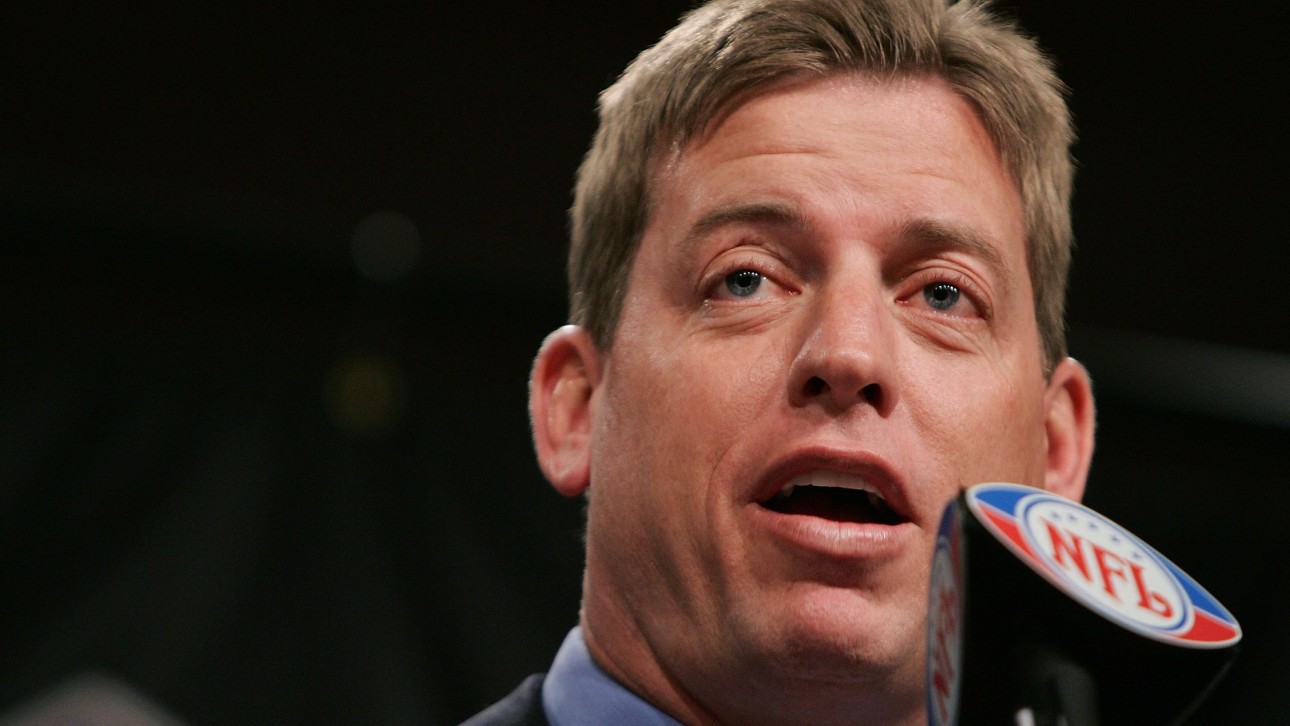 NFL football players each have a job to do. Punt, pass, block, catch. Whatever a player’s job is, each one is important to the a team’s success on a given play, and the cumulative effect of the 22 individual jobs performed on the field ultimately decides who goes home a winner. But with all these complex moving parts, how does a mere spectator know who did their job well and who didn’t? Enter Hall of Fame quarterback and Fox Sports color commentator Troy Aikman, whose apparent reason to exist is to find all new and inventive ways—seven of them, to be exact—to explain the “job” a player has performed.

A Vocativ analysis of randomly selected game transcripts from the 2015 season found that, after very nearly every play, Aikman uses the word “job” to describe what a player, a unit, a team or a coach did on that play. (Anyone who’s watched a game called by Aikman and his partner Joe Buck can certainly attest to Aikman’s monotonous “job” repetition.)

It’s easy (and amusing) to poke fun at Aikman, but he’s part of a larger trend: incredibly banal “color” commentators. Even current Monday Night Football color man Jon Gruden—whose coaching career was marked by his boisterous personality, famous sideline scowl and relentless intensity—has succumbed to mindlessly praising players for the “jobs” they do after a play.

ABC/ESPN’s most recent experiments with commentators who actually had something to say were unsuccessful: Comedian Dennis Miller lasted two seasons in the Monday Night Football booth, columnist Tony Kornheiser made it three seasons in the same capacity and professional troll Rush Limbaugh didn’t even last a month as a pre-game commentator before saying something incredibly racist and “resigning.”

In fairness to Aikman, Kornheiser and Miller’s shtick distracted from the game, which annoyed a number of viewers. And though one could argue Aikman’s robotic blandness has the same effect, former players-turned-commentators who nitpick every technical aspect of the game are equally annoying. (Hello, Trent Dilfer!) There’s certainly a balance to be struck, but Aikman seems to be following a script written by all the major networks wary of stirring the pot.

It’s just an excellent job by Troy of executing the game plan.