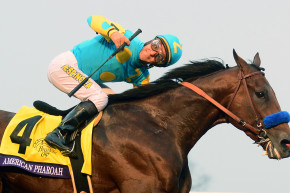 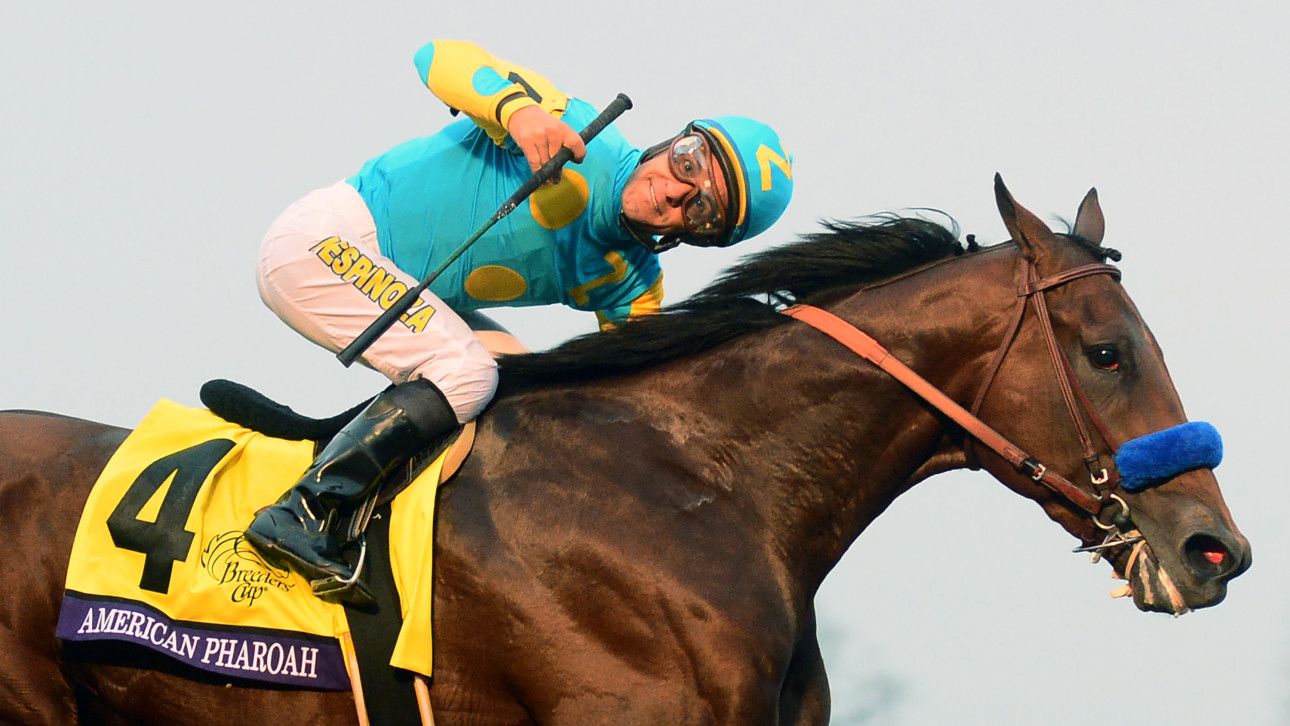 It’s the end of the year, which means magazines, newspapers and online publications are recapping 2015 with top 10 lists and best-of-the-year awards. It never fails that one of these fairly innocuous pieces provokes an over-heated reader debate, and Sports Illustrated’s “Sportsperson of the Year” award announcement has taken the pole position for most ridiculous response.

On Monday morning, SI gave the award to Serena Williams, a person, who in 2015 went 78-4 en route to winning three Grand Slam titles. She narrowly missed winning the calendar Grand Slam, and did so at 34, well beyond the age when most tennis players are put out to pasture, which for a tennis star usually involves giving lessons to younger players, doing media appearances or endorsing brands. Serena Williams, like all sportspersons, is a person.

SI also had a fan vote for Sportsperson of the Year, where American Pharoah, a horse, received 47 percent of the vote to Serena’s 1 percent. In 2015, American Pharoah was whipped into turning left the fastest at three distinct times and places that have been deemed by the horse racing establishment to be more important than the other times and places that horses are whipped into turning left the fastest. Had American Pharoah stumbled and broken his leg, he would have been put out pasture, which for a race horse means killed on the spot and eventually made into glue. American Pharoah, again, is a horse.

After the announcement on Monday that Williams won the award, horse racing enthusiasts and American Pharoah loyalists went nothing short of bananas over the “snub,” with the horse’s human owner Ahmed Zayat leading the way:

Furious readers bombarded SI’s Facebook post about the award with angry messages. Many said they planned to cancel their subscriptions to the magazine as a result. With SI changing the award from “Sportsman” to “Sportsperson” this year, some alluded to a possible conspiracy against the horse:

“YOU SUCK SPORTS ILLUSTRATED!!! why have a fan vote if you’re going to pick for yourselves anyway?! Changed it to ‘sportsPERSON’ you should be ashamed of yourselves!!! Many people have done, will do, and will do better than Serena!! Been almost 40 years since there was a horse of this caliber, no telling how long it will be before there is another!! Let’s put a true athlete on the cover, one that DOES NOT need to be photoshopped at that!! Your agenda is showing!!!” one reader (maybe a horse) remarked.

“Shame on you for taking the vote away from the people and American Pharoah, who has shown, along with his connections more class than anyone in your contest.” Nothing says class like sneezing on everyone you meet and pooping where ever you damn well please!

At its worst, the Williams vs. Pharoah debate devolved into racism and misogyny, as readers attempted to turn the alleged omission into yet another culture war football. The photo on the cover of the “sportsperson” issue shows Serena with her legs bare. The combination of the photo and the Pharoah snub prompted one commenter to suggest that The End is Neigh (pun intended):

“Disgusting photo, is this Playboy …and you have her sitting on a gold throne???! She gets a big fat ZERO for sportsmanship. What a joke. Nice going Sports Illustrated, way to set an example for our youth. No wonder this country is such a mess. A rebellious nation thumbing it’s nose at God in every arena! #nowtheendbegins”

American Pharaoh, a horse, has yet to issue a statement.