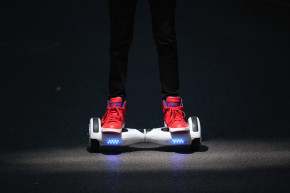 These hoverboards can't fly—in more ways than one 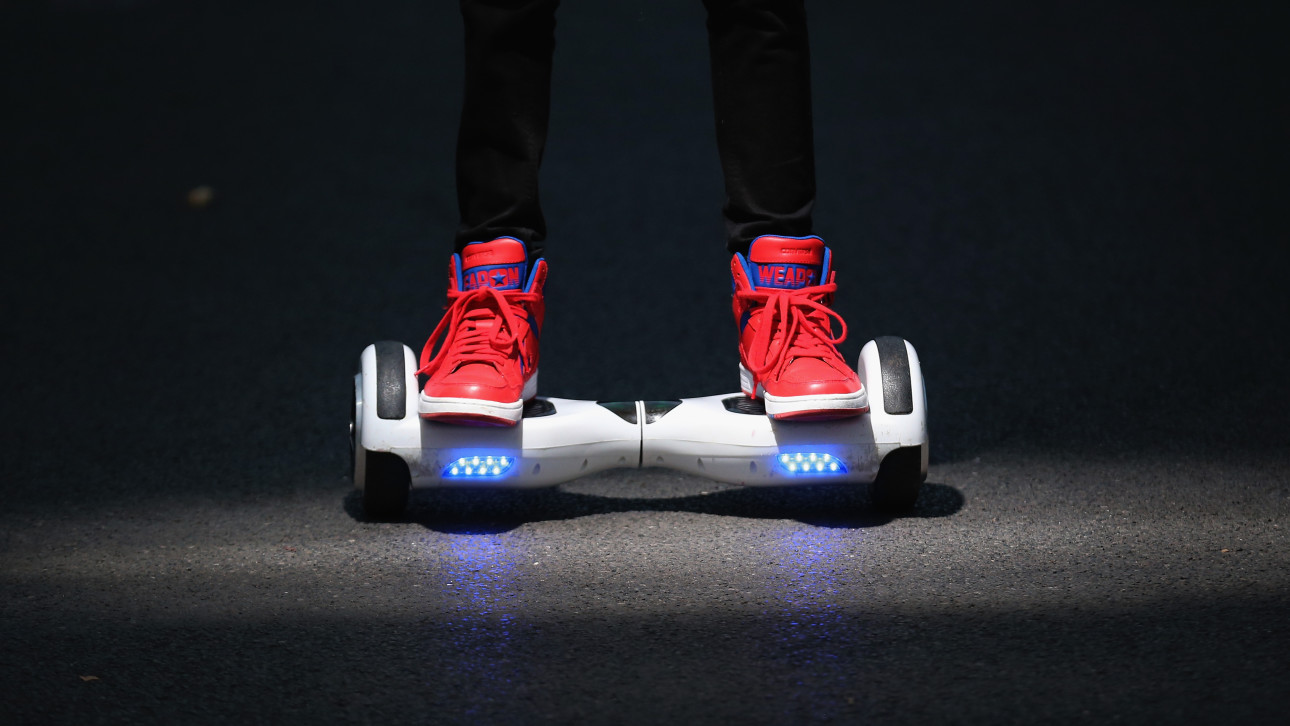 Hoverboards can’t fly— in any sense of the word. Every major U.S. airline has just banned the non-hovering two-wheeled transportation devices from both carry-on and checked luggage, after reports of the toys catching fire or exploding.

Delta, American Airlines and United all announced they will no longer allow the devices on any of their planes over safety fears for their passengers. They join the likes of JetBlue, Virgin America and several smaller airlines who already have bags in place. Many airlines banned them because of their lithium ion batteries, which are believed to have ignited while charging, destroying homes in New York and Louisiana. Other devices reportedly combusted while users were riding them.

Delta explained in a statement that its ban, which took effect Friday, had been implemented because “hoverboard” manufacturers “don’t consistently provide detail about the size or power of their lithium-ion batteries” and because so-called hoverboards often contain batteries above the federal 160 watt hour limit, which means they pose a fire hazard risk aboard aircraft. Southwest made a similar statement ahead of its ban, in place since Saturday. Want to circumvent the problem by having a brand new “hoverboard” waiting for you under the tree? Good luck with that; Amazon just stripped a bunch of brands out of their online store for the very same reason.

On or off an aircraft, “hoverboards” have been causing injuries. The U.S. Consumer Product Safety Commission (CPSC), said it received 29 reports of emergency-room injuries related to “hoverboards” since August, and is investigating at least 10 fires in nine states. The injuries treated in emergency rooms include fractures, strains, sprains, contusions, lacerations, and a head injury. It’s hardly surprising, so, that New York City has banned the boards, and is reportedly slapping riders with $200 fines.  At least 15,000 “hoverboards” were recently seized at UK airports. Still, they’re potentially not the most fatal toy Santa could bring you this Christmas. A report from the U.S. Public Interest Research Group (PIRG) found more children under the age of 15 die by choking on a toy than by riding one.