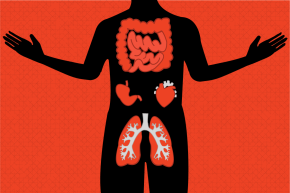 Oops: One In Six Scientists Using The Wrong Cells In Labs
By Joshua A. Krisch

Oops: One In Six Scientists Using The Wrong Cells In Labs

Some researchers who believe they're working with human cells are actually experimenting on the wrong cell type. Some of them are even studying the wrong species 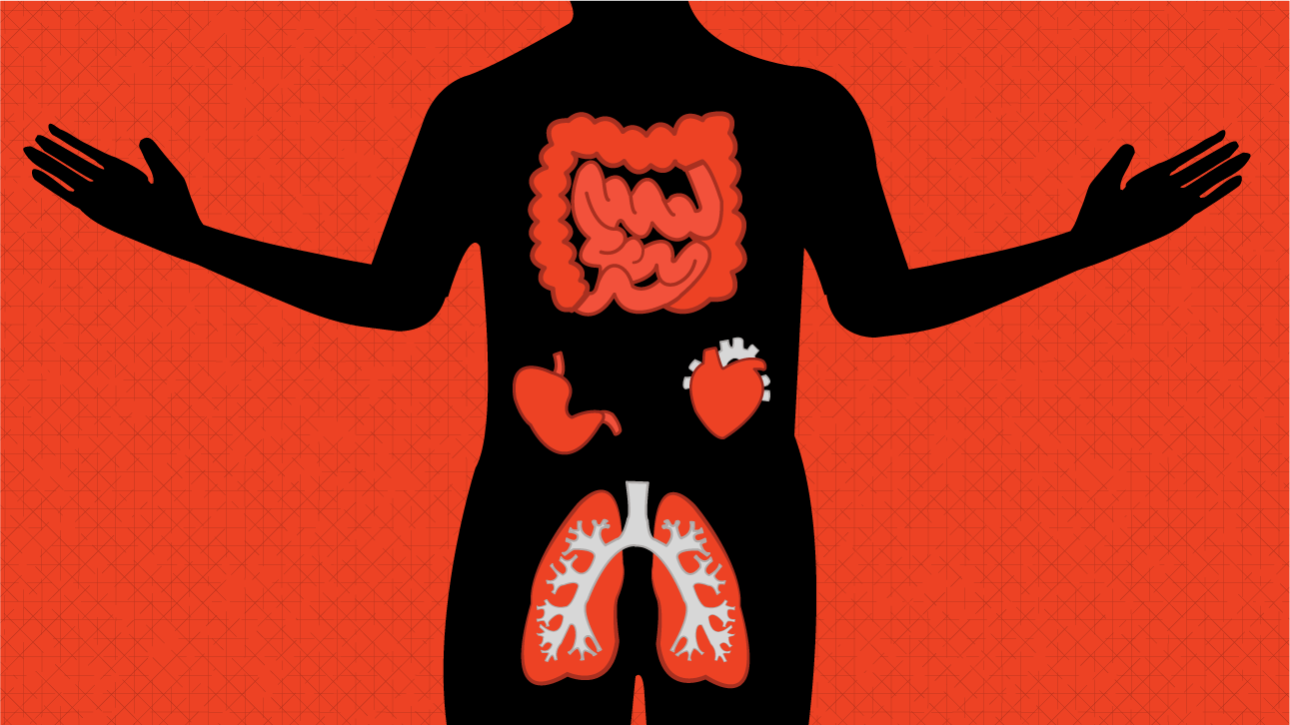 Miracle cures begin with testing on humble human cells multiplying in Petri dishes. On the front lines of drug development—long before human trials, and even animal studies—promising medications are tested on laboratory cells to measure toxicity and effect. We’d sure hope these cells are labeled correctly. Alas, that is not always the case.

“What if we told you that approximately one in six researchers working with human cells are using the wrong cell line?” writes Retraction Watch, a blog that promotes transparency and accuracy in scientific research. “They believe they are studying the effects of a drug on breast cancer cells, for instance, but what they really have are cells from the bladder.” In fact, there’s an entire database out there of mislabeled cells—with over 400 contaminated cell lines, a population of cells descended from a single cell, on the list.

Sometimes, it’s a forgivable mistake (two similar types of ovarian cancer cells got mixed up on several occasions). But every now and then, the errors are more egregious. Vocativ found roughly 30 cases in the database in which researchers who thought they were studying human cells were in fact studying animal cells:

How does this happen? “It’s astonishingly easy for cell lines to become contaminated,” Amanda Capes-Davis, chair of the International Cell Line Authentication Committee (which maintains the database) wrote on Retraction Watch. “When cells are first placed into culture, they usually pass through a period of time when there is little or no growth, before a cell line emerges. A single cell introduced from elsewhere during that time can outgrow the original culture without anyone being aware of the change in identity.”

The most common contamination in the database is “ovarian adenocarcinoma”, often referred to as “HeLa cells.” HeLa cells were originally harvested from Henrietta Lacks, a black woman who became the first (non-consenting) source for an immortal cell line, after doctors took a sample from her ovarian tumor. The progeny of those HeLa cells are now among the most studied human cells in basic science—barely a lab exists that doesn’t have at least of few of Henrietta Lacks’ cells lying around. But there are other common contaminants, too:

Scientific journals are finally taking notice. Earlier this year, Nature journals instituted a policy requiring all authors to check that the cell lines in their research had not been flagged by the database. Meanwhile, as scientists have become aware of the problem, many of them are beginning to self-authenticate by running relatively simple genetic tests on their samples to ensure that bladder cells aren’t really lung cells in disguise, for example.

But in the mean time, these mistakes can have fairly serious ripple effects. “All these numbers add up—to scientific mayhem,” Capes-Davis writes. “Decisions are being made about new anticancer drugs and other treatments based on work in misidentified cell lines. Hundreds of articles are published using these cell lines under their false identities, and read by other scientists who will use those cell lines for their own work.”