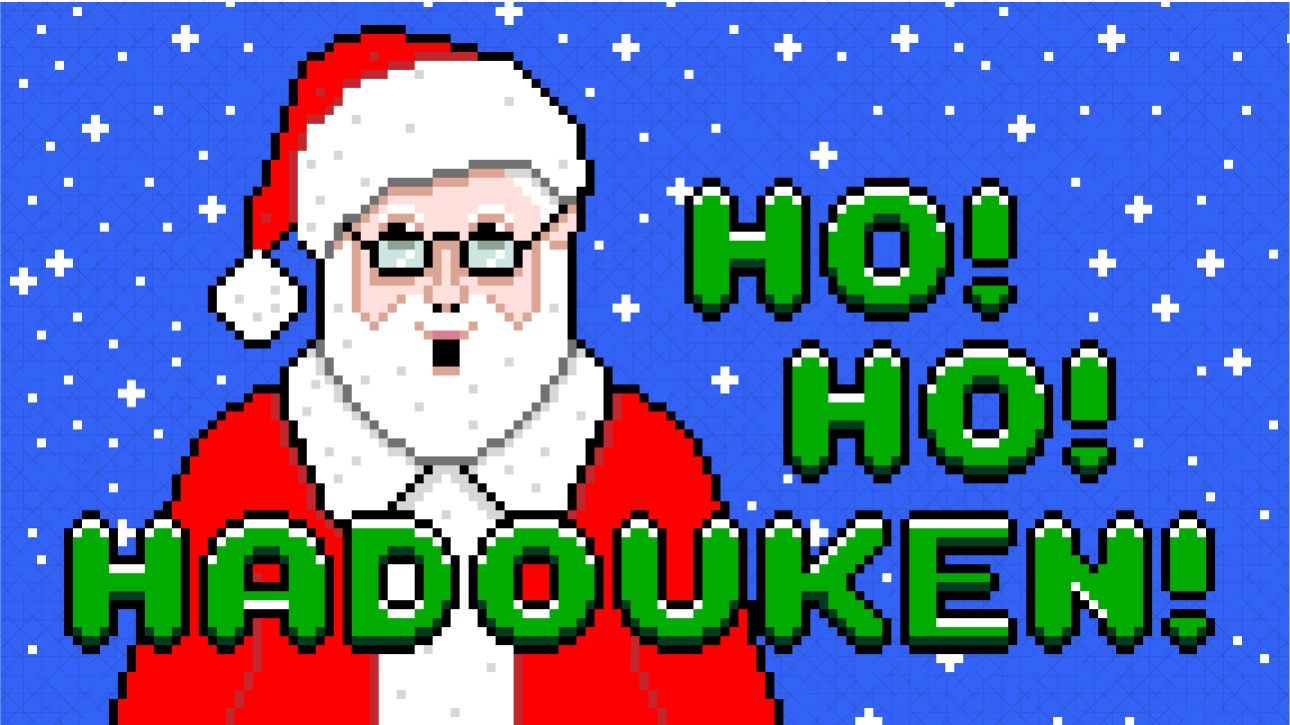 Centipede is arguably one of the best video games of the 80s, but the sequel that came out in 1982 never reached the same level of popularity. There were rumors of multiple versions of the sequel, each for different Atari consoles, including versions that the company never officially released. For Matthew Nowak, a proud owner of a vintage 5200 console, that just made the hunt for the elusive Millepede prototype even more exciting. Nowak set out on a quest to unravel the Millepede mystery, under the suspicion that Atari only released a version for the 2600 console amid the 1983 video game crash nearly destroyed the lucrative gaming industry.

“After following a lot of threads on Atariage.com and a few mentions on Reddit, someone finally had put one up on eBay,” said the 33-year-old father from Ohio. “A legit prototype from one of these store kiosks. I love the fact that I have a legit prototype and actual rare game, most of these carts were sent back to Atari and destroyed in the early 80s.”

Thousands of gamers are flocking to online communities devoted to the love of vintage media. One of the most popular community forums, NintendoAge, has over 23,900 registered users. The forum’s annual Secret Santa is a vintage game collector’s dream come true, with around 153 members participating for the 2015 holiday season. For the first time, 19-year-old Antoine Fantys, a college student in Switzerland, is the “Santa” in charge of orchestrating this international gift exchange. Collectors from far flung places like Japan, Sweden, Taiwan congregate on the forum to swap games from their wish lists, which include rare and obscure titles, all in the name of the Christmas spirit.

Fantys is one of the hundreds of collectors who visit the forum daily. He says many of the forum’s fellow collectors also have hundreds of games, including rare editions worth thousands of dollars each. When looking for his own buried treasure, Fantys knew NintendoAge would have what he was looking for.

“I was looking for a pretty rare game based on the Flintstones called The Flintstones: The Surprise at Dinosaur Peak,” he said. “This game is often described as being the second rarest licensed NES game. It took about two months to find a decent copy on NintendoAge and I was really excited when I finally found a decent copy for a decent price.”

Fantys has accumulated 500 NES games, most of which were from the forum, he said.

Nowak has exchanged or bought around 60 games through Reddit’s vintage gaming communities like /r/retrogaming, which has over 22,370 subscribers, and /r/retrogameswap, which has more than 3,925 subscribers. He says that YouTube personalities have played a key role in promoting retro games.

“[Because of] the ability for just about anyone to record playing a game, more people are exposed to different games that they didn’t previously know about,” Nowak said.

Many gaming companies reserve their most highly anticipated releases for Christmas time, like the Sega’s Mega Drive console, originally released 25 years ago and known for classic games like Sonic the Hedgehog, which is one of this season’s most coveted gifts for gamers at a time when vintage video games continue to be the industry’s most popular staples. Fantys said the Christmas lists he’s seen for the forum gift exchange included games for Gameboy, Super Nintendo, Atari, Sega and Sony. “And of course there were Sonic games,” Fantys said.

The US market for pre-owned games is in the neighborhood of $2 billion, but the nostalgic phenomena isn’t unique to North America. The UK’s pre-owned games market rose 25 percent in 2014 to $182 million. Among retro media lovers, from classic movie buffs to music aficionados, gamers have long inspired some of the Internet’s most vibrant exchange networks.

“I scour Craigslist and go to flea markets and garage sales. I also buy from the forum because of the sense of community and the prices are cheaper,” Fantys said. “It’s also fun to trade with someone who you know will enjoy it. The sense of community makes you appreciate it more.”

He said forum users helped him release a game he programmed and they often help fellow regulars hunt down copies of rare games. “Just go to the right thread and people are really helpful,” he said.

The sense of accomplishment that comes from unearthing a rare find is a common feeling among avid gamers. It’s a phenomena psychologist Jamie Madigan called the “zeigarnik effect,” which is the human drive to complete a task or collection.

“It’s a very strong incentive,” said Madigan, who is the author of Getting Gamers: The Psychology of Video Games and Their Impact on the People who Play The. “The closer we get to completing a collection, the more prevalent it is in our mind.”

Madigan says retro game collectors who revel in the past may actually be investing in their mental health. “Studies have found nostalgia puts us in a state of mind to establish new relationships and repair or maintain existing ones,” he said. “People who are prone to nostalgia actually tend to have better mental health, are less likely to be depressed and have better relationships. Nostalgia is a very socially oriented state of mind.”

Madigan also participates in several gamer Reddit communities. He is, however, most active in a niche social media community, which he prefers not to name because the group is intentionally small and intimate.

“Games have become so much more of a social experience, from leader boards to multiplayer games,” he said. ”And Christmas is definitely a busy time for gamers.”

Over the past few years, these types of close-knit networks of vintage media connoisseurs have spread on social media and even developed their own niche wiki sites, like The Lost Media Wiki, which is one of the broader community sites for such fans, featuring nearly 1,400 pages for lost movies, TV series, comics and video games. The site averages 9,000 page views per day and dozens of editors every week, with an annual peak of 30 unique users editing in a single day, according to Bert Hall, Director of Community Support at Wikia Inc.

Sega’s return to the beloved Mega Drive format this Christmas is not a coincidence. Two Sonic The Hedgehog games are included in The Lost Media Wiki’s top 20 most wanted lost video games. Hall explained that even though these wiki sites and groups don’t support sales or exchanges, like Reddit and NintendoAge, friends and family shopping for a niche collector can use still use these communities to help find the perfect vintage gift. There are several wiki sites, forums and Facebook groups, each with hundreds or thousands of unique members, dedicated to extremely rare or elusive vintage media, even some games that were never officially made at all.

“This community of people will let each other know when something rare comes on ebay or other places for sale,” Hall said. “There’s a heavy Q&A element in these communities.”

Both Fantys and Nowak agree that online communities have made vintage media more accessible and popular while simultaneously driving up prices. And the Christmas season is a particularly busy time for retro game shopping.

“Most of my NES games I had as a kid were either Christmas presents or birthday presents,” said Nowak, who now returns the holiday cheer by giving his collector friends vintage games. For some connoisseurs, the thrill of the hunt is one of the hobby’s greatest adventures.