Outrage about mass shootings on Twitter has a short shelf-life 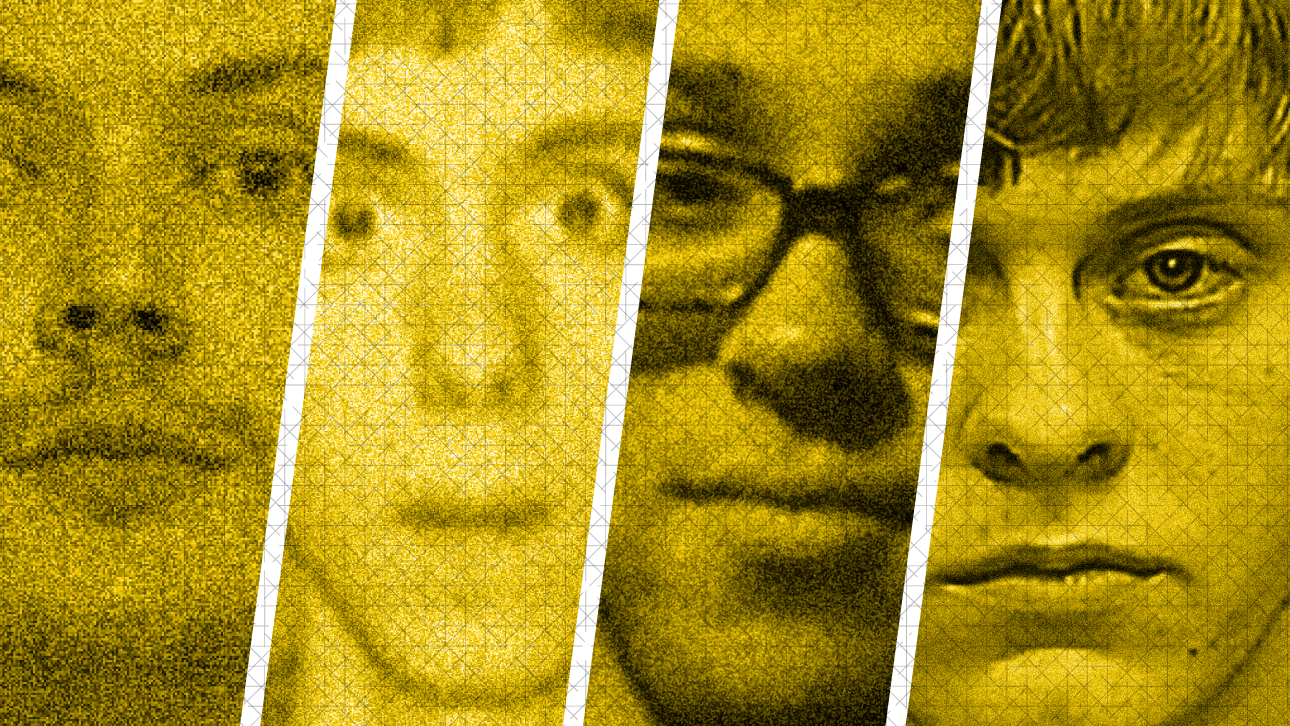 If you found this article by browsing your Twitter feed, ask yourself how many posts related to the San Bernardino shooting you’ve seen today? If recent trends hold true, it’s probably close to zero.

For all our “Never forget” rhetoric, and Obama’s “We can’t let it become normal” finger-wags, the average social media user tires of mass shootings just as they do with any other throwaway news topic. In order to find out just how quickly the news cycle moves on, and how fast these tragedies slip out of the public’s “thoughts and prayers,” Vocativ analyzed a week of Twitter chatter surrounding each of the past 10 mass shootings (as defined by Mother Jones).

Our analysis revealed that by the second day following an incident, the total number of Tweets on the topic was liable to drop by as much as 92 percent. By the end of the first week following each shooting we analyzed, there was at least a 66 percent decrease in overall chatter.

A rapid decline is the norm, with any upticks indicating late-breaking developments and other news releases surrounding the event. For example, in the Chattanooga shooting that left five dead, a small spike on July 20 coincided with news that the killers’ diary had been found. In the case of the Marysville-Pilchuck High School shooting last year, a rise in tweets could be attributed to police investigation turning up the role texting played in the gunman’s assembling of his targets. And Christian Bale may well have increased Twitter traffic surrounding the Aurora shooting in 2012 by visiting the wounded in the hospital four days after news of the movie theater massacre broke.

Perhaps it’s a sign that mass shootings in America have become too routine to hold our attention in the long term, or maybe they’re just too quickly replaced by new tragedies:

We’re now at point where a mass shooting breaks out when the previous one is so recent that it was still lede story in that morning’s NYT.