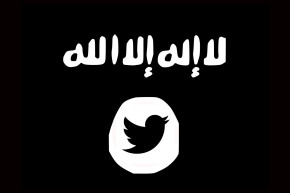 A new warning for the group's supporters: "The war is getting tougher than before" 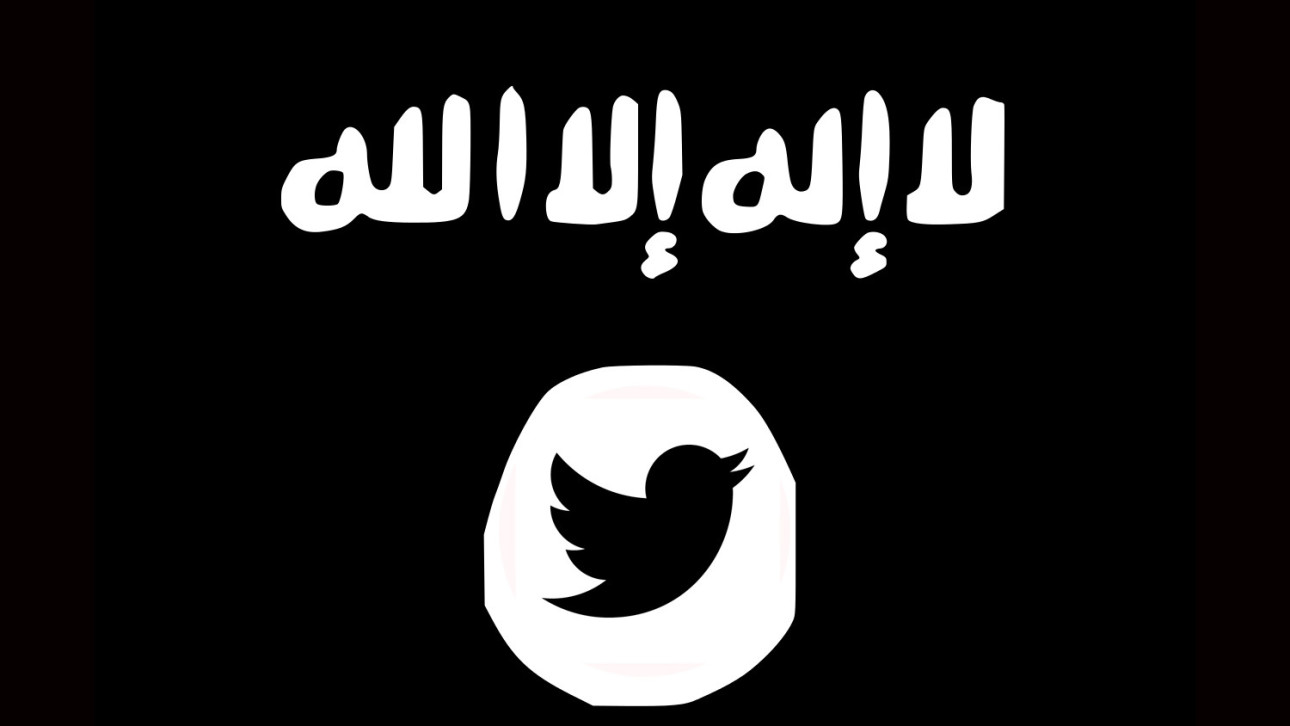 After President Obama’s Sunday night address to Americans, hackers affiliated with ISIS issued new warning for the group’s supporters on social media: “The war is getting tougher than before.” The warning was published by the hackers group named “Caliphate Cyber Army” and apparently refers to Obama’s urging of “high-tech and law enforcement leaders to make it harder for terrorists to use technology to escape from justice”.

The group’s posting appears on Telegram, ISIS’s social media app of choice. “As we saw at the news Obama asked the help of the social media to help them fighting the Islamic State on the network,” they write. “The Twitter management planted virus in the kill list after taken over the Cyber Caliphate account yesterday. It’s important to not open any link to the kill list on the Web especially Twitter links.”

The Caliphate provides instructions to help the group’s supporters to protect themselves online:

They also call to activate firewalls, update antivirus software constantly and not to use Firefox or Chrome browsers. “The war is getting tougher than before so raise your senses of security to its level,” the message reads. “We will not stop supporting the Islamic State no matter what they did. Do the above and everything will be fine in Inshallah.”

Below, the post as is it appeared on an ISIS channel in Telegram.