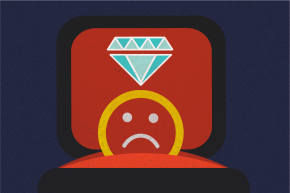 Shacking Up Is Better Than Marriage, But Only If You’re A Woman
By Joshua A. Krisch

Shacking Up Is Better Than Marriage, But Only If You’re A Woman

For men, there are emotional benefits to getting hitched, new study suggests. For women, not so much 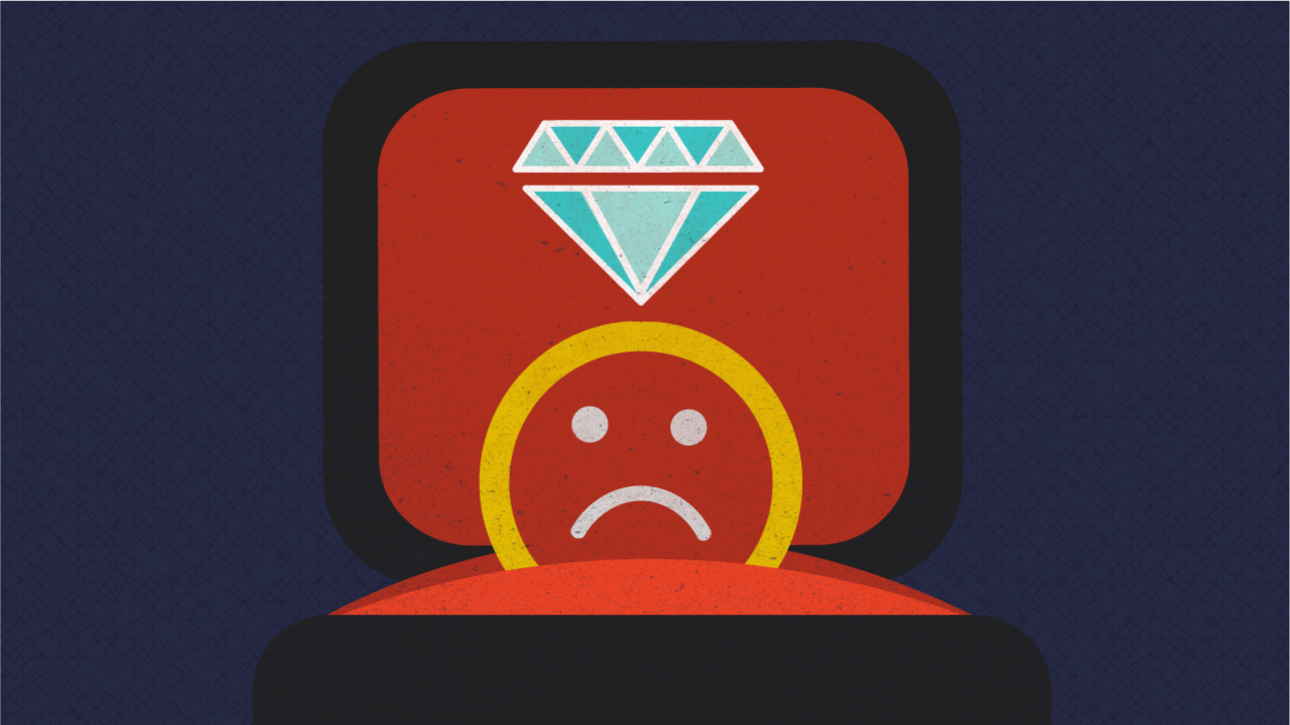 Whether you’re about to get married for the first time or you’re simply moving in with a romantic partner for the first time, you’re likely to see a decline in emotional distress, according to a new study in the Journal of American Psychology—but only if you’re a woman. Men, the study finds, need to tie the knot to get that emotional boost.

The findings suggest a shift in how couples view marriage. “Now it appears that young people, especially women, get the same emotional boost from moving in together as they do from going directly to marriage,” said Sara Mernitz, doctoral student at Ohio State University and coauthor on the study, in a prepared statement. “There’s no additional boost from getting married.”

For the study, Mernitz and colleagues analyzed national data that tracked 8,700 people born between 1980 and 1984. Other researchers had interviewed them regularly between 2000 to 2010 and, among other questions, asked them for their relationship statuses and levels of emotional distress.

Mernitz and her team found marked declines in emotional distress for both genders after their first marriage marriage, but that only women seemed to benefit emotionally from moving in with their significant others for the first time. The study did not find this pattern in second marriages, or in people who had already been married once before. Incidentally, the study also found that couples who had children together both displayed lower levels of emotional distress (although they didn’t display lower levels of stress. That is, having a new baby in the house made them happier, but not necessarily more relaxed. Obviously.)

The question, though, is why women are happy cohabiting but men remain antsy until they’ve put a ring on it. One reason could be that, after a couple moves in together, men are less sure than women that the live-in relationship is permanent. It is possible that, once a couple gets married, everyone is about equally committed and secure (so both men and women get an emotional boost) but that prior to marriage, even men who have moved in with their significant others are still not certain enough that they’ll remain in the relationship long-term to reap the emotional benefits of a committed relationship.

As for the emotionally satisfied women, the scientists suspect that changing societal norms may have had a hand in the results. Indeed, prior studies conducted in the ’90s (on people born in the ’70s) found that only marriage could decrease emotional distress, and that moving in with a significant other did not necessarily make men or women happier. But as of 2010, nearly half of all women report moving in with at least one significant other prior to their first marriage (up from only 34 percent in 1995). As living together without being married has become increasingly normal over the past several years, it is beginning to reap similar benefits—for women, anyway.

“At one time, marriage may have been seen as the only way for young couples to get the social support and companionship that is important for emotional health,” said Claire Kamp-Dush, professor at Ohio State University and coauthor on the study, in a prepared statement.

“It’s not that way anymore. We’re finding that marriage isn’t necessary to reap the benefits of living together, at least when it comes to emotional health.”