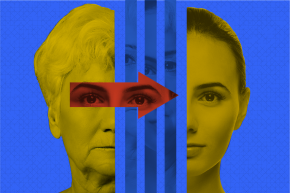 The Quest To Conquer Death: A Brief History Of Longevity Research
By Joshua A. Krisch

The Quest To Conquer Death: A Brief History Of Longevity Research

From the Philosopher's Stone to Google Calico, anti-aging and longevity research still captures our imagination 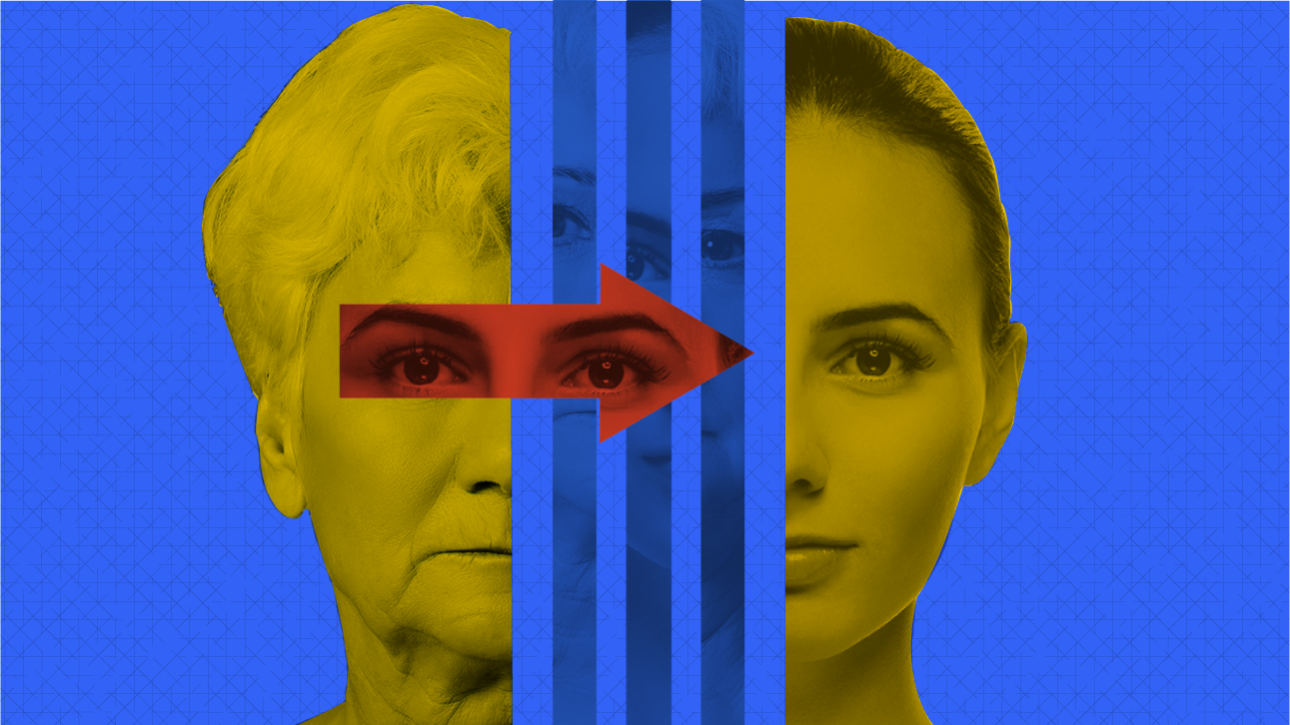 Scientists are searching for the fountain of youth—as they have for thousands of years. Alchemists (the godfathers of modern chemists) were obsessed with discovering the Philosopher’s Stone, a legendary substance thought to confer immortality. And now, the SENS Research Foundation, Google Calico and Human Longevity, Inc. are racing to churn out the most promising anti-aging and longevity research, with a similar (if not immortal) goal in mind.

“There is an increasing number of people realizing that the concept of anti-aging medicine that actually works is going to be the biggest industry that ever existed by some huge margin, and that it just might be foreseeable,” Aubrey de Grey, founder of SENS and the Methuselah Foundation (which awards grants to for anti-aging research) told the Guardian in January 2015.

One of the most promising avenues of research centers around Metformin, a diabetes medication thought to prolong life. This year, the FDA approved the first human clinical trials for an anti-aging medication. Researchers will test preliminary mouse studies that suggest Metformin could increase average lifespan by nearly 40 percent. But the Metformin trials are neither the beginning (nor, likely, the end) of the human quest to conquer death. Here’s a brief history of longevity and anti-aging research, from Egyptian papyruses to modern Metformin: