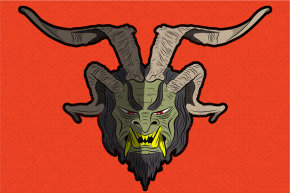 Happy Krampusnacht! This Anti-Santa Is Here To Terrify You
By Caroline Linton

Happy Krampusnacht! This Anti-Santa Is Here To Terrify You 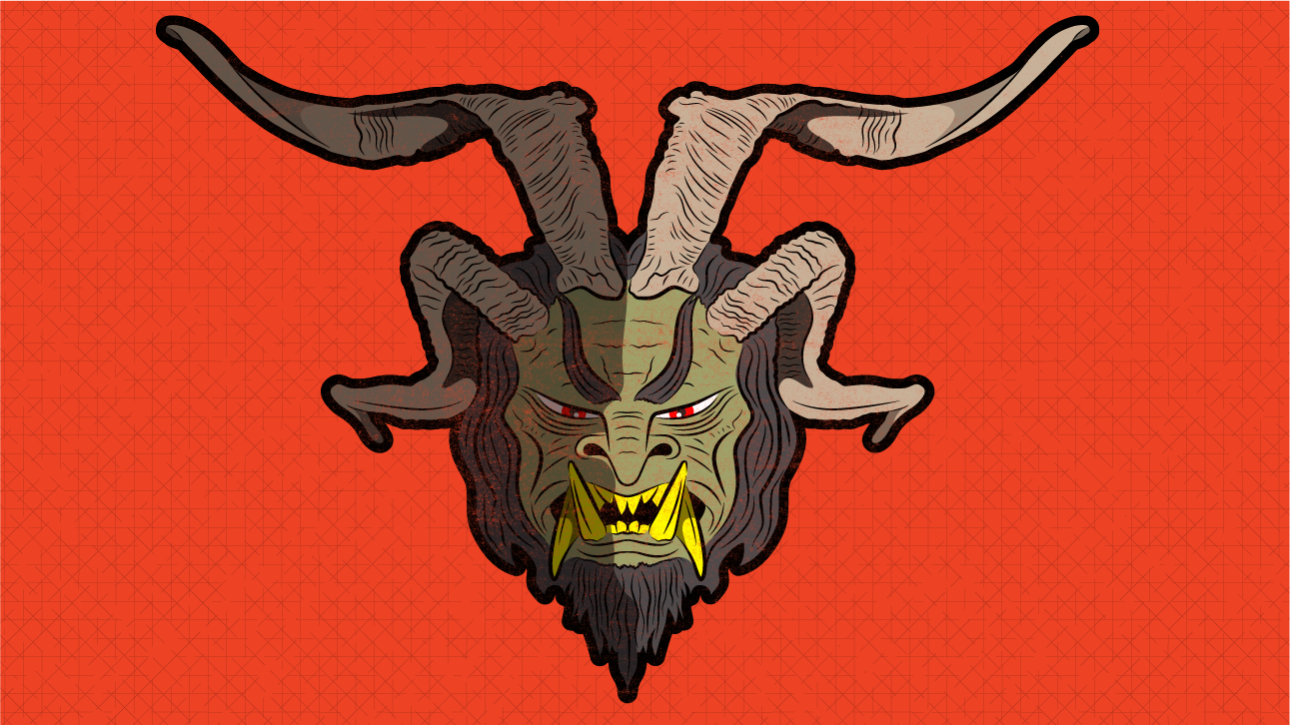 The tradition of Krampus—a hairy beast meant to scare children into being good by threatening to scold them and take them away—is believed to be older than Christmas. Krampusnacht is celebrated in countries such as Germany, Italy and Austria on the eve of St. Nicholas’ Day, a December 6 holiday across western Europe.

It’s not just children who get to have fun—or be terrified—with the tradition. Krampus celebrations also make it totally acceptable for drunken party-goers to get decked out in devilish costumes and chase people through the streets, reports National Geographic.

People sport goat horns, cloven hooves and a dragon tongue—the exact opposite of the jolly, rosy-cheeked Santa Claus who gives gifts to kids on Christmas.

Vocativ collected images of the hairy beast who made the rounds on the Krampusnacht holiday.

..one of the coolest Krampus costumes I have ever seen from last years Hawthorne Hotel Halloween Ball. At least I think he was aiming for that? 👹❤️ #krampusnacht

Your afternoon pick-me-up: #Krampus has to get to work somehow. #Krampusnacht pic.twitter.com/sqGk5yGVm5