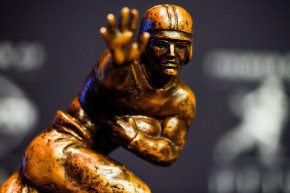 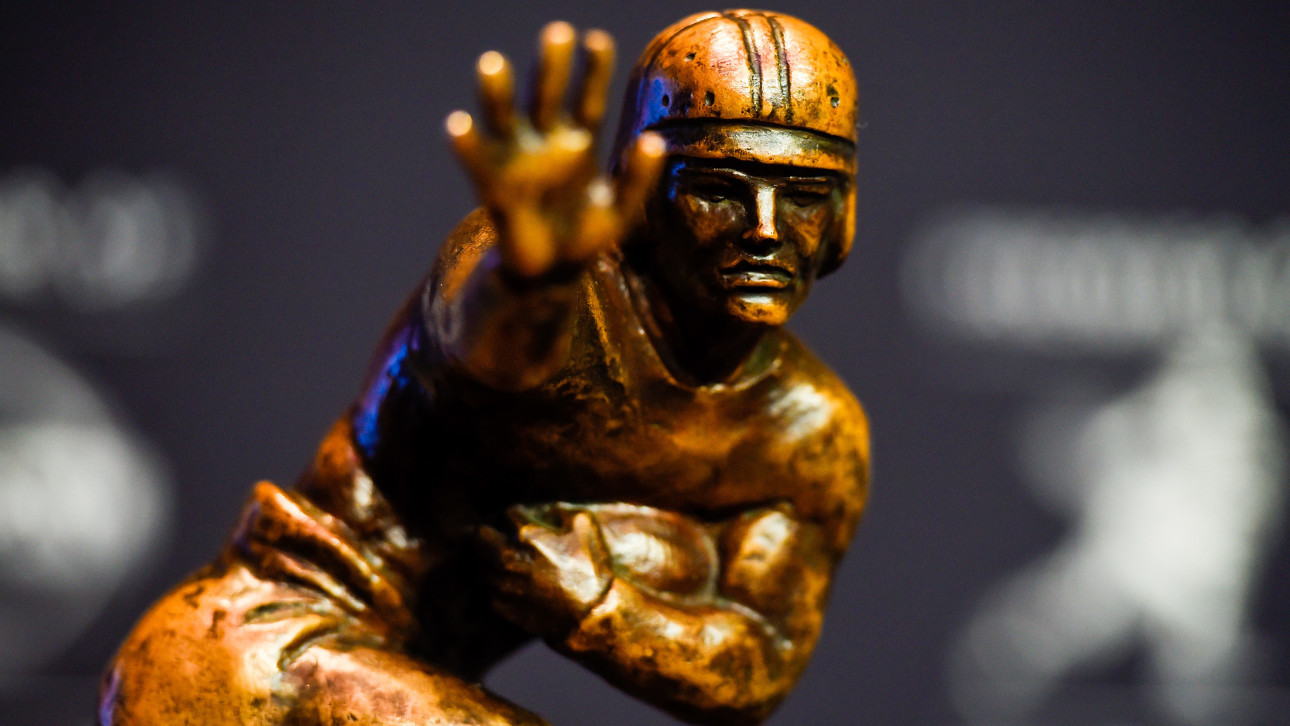 Without a marquee quarterback in college football this year, the Heisman Trophy race has been as wide open as any in recent memory. While it’s usually fairly obvious who will win the one-legged, stiff-armed trophy by this time, it’s still unclear this year if some of the “favorites” will even be finalists, when the shortlist lands on Monday.

How did the Heisman waters get so muddy? LSU running back Justin Fournette was the overwhelming early favorite, but his chances hit the skids about the same time as LSU’s chances for a national title did–during the Tigers’ three-game losing streak that almost cost coach Les Miles his job. The resumes of his potential replacements are equally incomplete.

Quarterbacks Deshaun Watson (Clemson) and Baker Mayfield (Oklahoma) have guided their teams to the brink of the College Football Playoff, but neither have reached the same statistical platitudes achieve by previous winners Marcus Mariotta (2014), Jameis Winston (2013) and Johnny Manziel (2012), who all surpassed 4,000 combined yards in their Heisman years.

Running backs Derrick Henry (Alabama), Dalvin Cook (Florida State) and Ezekiel Elliot (Ohio State) are work horses for one-loss legacy schools, but their 2015 stats wouldn’t place them in the top five in many other recent season. Plus, Alabama RB Mark Ingram was the only non-quarterback to win the Heisman this century when he did it in 2009. (Technically Reggie Bush’s Heisman was “vacated” because his parents shacked up in a wannabe agent’s McMansion).

So who’s going to win? Vocativ used its proprietary technology to analyze social media chatter during the week of Nov. 30 about the Heisman and found that Derrick Henry’s name was mentioned most (4,552) in reference to the trophy, followed by Navy quarterback Keenan Reynolds (2,900) and Deshaun Watson (1,737).

Henry is a safe choice for Heisman voters. He leads college football in rushing with 1,797 yards and 22 touchdowns, and Alabama is a win over an inferior Florida team from reaching the playoff, where they’ll likely be the favorite to win the national title. Best player on the best team, right?

There’s also the issue of Reynolds. While there is a push to get Reynolds into the Heisman discussion, the spike in chatter about him probably has more to do with ESPN removing him from their fan Heisman vote than his actual chance at winning.

The rest of the results are predictably inconclusive.