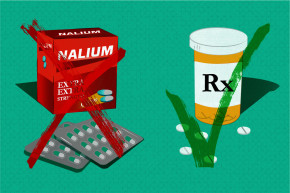 How Generic Medications Could Save $325 Billion
By Joshua A. Krisch

How Generic Medications Could Save $325 Billion 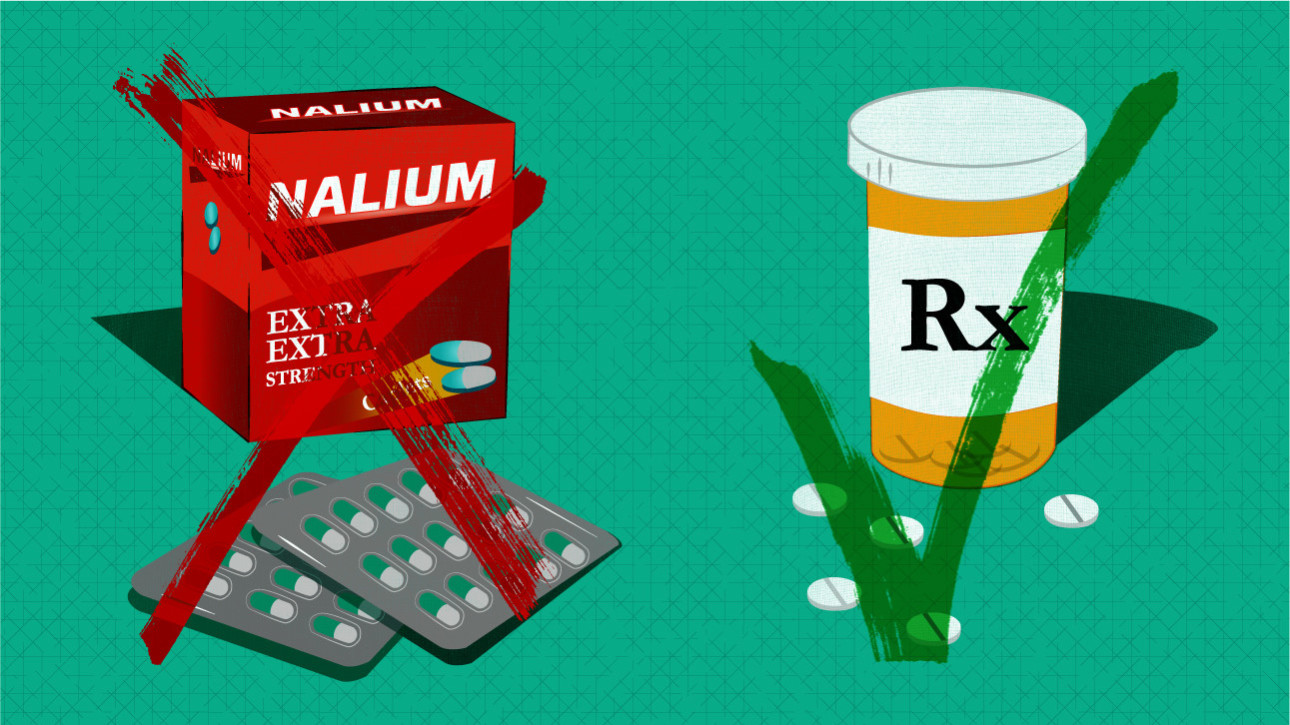 When you have a headache you want Advil, not generic ibuprofen. And when you have heartburn you might reach for Nexium, not generic esomeprazole. But on a large scale, those decisions may cost $325 billion per year, the American College of Physicians argues in its new guidelines on generic medications.

Generics are identical to brand name drugs, and the FDA rigorously tests so-called “bioequivalents” to ensure that they have the same strength and purity as the popular, brand name alternatives. Most generics become available about 20 years after the branded drug hits the market, just as its patent is due to expire. But since generics manufacturers piggyback off Big Pharma’s findings, production is far less expensive. Those savings translate to significantly lower drug costs.

Here’s a list of three popular blood pressure medications, compared alongside their generic equivalents. Studies have shown that these particular drugs are all equally effective, but the price difference at your local pharmacy is staggering:

Now, if you stopped buying brand name prescription drugs tomorrow you’d probably save only a modest amount of cash yourself, because insurers bear the brunt of the costs. But those savings really matter in hospitals, where switching to generics could save billions of dollars. And although choosing generic drugs doesn’t always translate to huge savings for patients, studies have shown that prescriptions for more expensive, branded drugs (with accompanying higher co-pays) are twice as likely to go unfilled, suggesting (as we might have suspected) that people are more likely to purchase cheaper drugs.

So generics work just as well as brand name drugs, save money and increase compliance. Why isn’t everyone jumping on the generics bandwagon?

“Some of the underuse of generic medications is likely a result of patient and physician perceptions about the safety and efficacy of the lower-cost options,” ACP writes. “Patients may also associate the lower price of generics with lower levels of effectiveness.”

Our society’s tortured relationship with generics is well-documented. One national survey conducted in 2009 found that most patients know generics are less expensive and even believe that most Americans should use them—but a paltry 36 percent said they would actually buy a generic. Meanwhile, 25 percent of physicians (who really should know better) told researchers in 2011 that they were concerned that manufacturing errors could make some generics less safe and effective (despite the fact that most generics manufacturers are actually well-established Big Pharma companies).

It is noteworthy that an FDA-approved generic medication is not always available, especially for newer drugs that are still under patent. In most other cases, however, ACP’s recommendation is now crystal clear: “Best Practice Advice: Clinicians should prescribe generic medications, if possible, rather than more expensive brand-name medications.” Now let’s see if anyone listens.